TechnologySteam will release the Bullet Runner of Kami Games in 2023 Via... 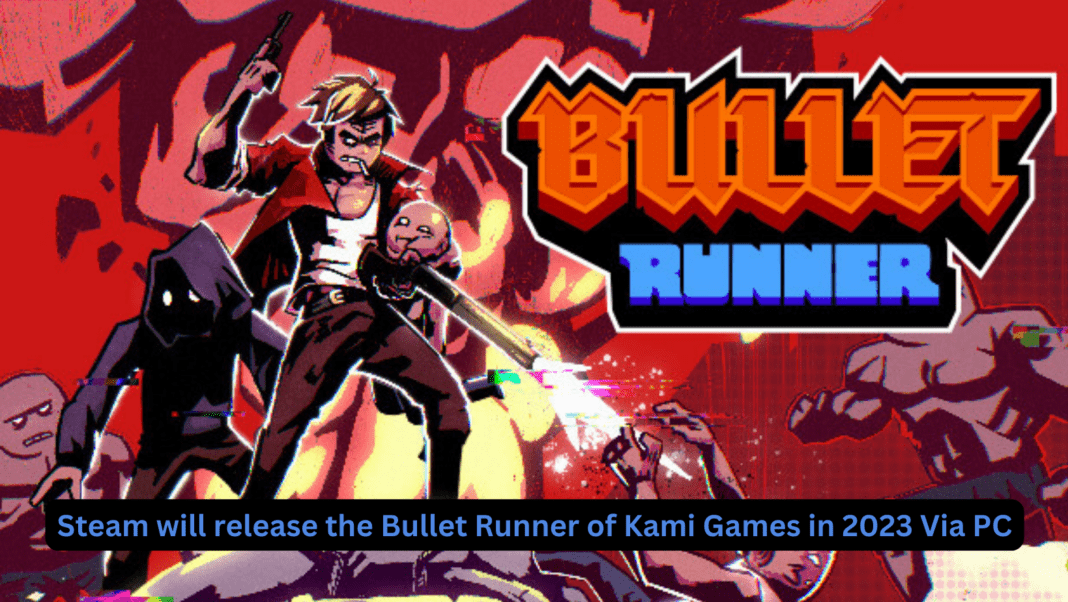 Welcome back to the most loved tech section, tech geeks and gamers. Here is something exciting for you. The full edition of Bullet Runner will be released on Steam via PC in late 2023. However, players can try out the free 4-hour prologue. It is available now on Steam. There will be a substantial amount of content in the prologue.

Moreover, it is like a top-down shooter similar to Doom. Prepare your Big Fat Gun and enter the fray! Read further to learn more about the new Steam release.

A glimpse of the new Steam release

Bullet Runner will pump adrenaline straight into your system. As Jack, you have become the target of widespread assassination plots. Buller Runner is a first-person shooter in which the player must dash through an enemy-infested facility while shooting, blasting, and rampaging over any obstacles in their path.

The full game, clocking in at over 10 hours of playtime. It should take the typical player three to four hours to complete. It’s evident from this opening sequence that this is not a demo but rather the beginning of a full game with carefully crafted stages.

Use fighting methods and lightning-fast reactions to vanquish waves of tough foes! Big fat firearms of all kinds should be used to take on the adversary in your preferred manner. Use the game’s unique blend of mobility and combat elements to duck, roll, swing, and fire your way to victory! 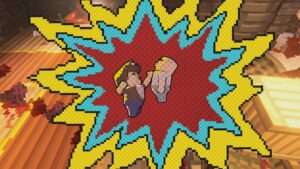 Is there any trailer for the game?

The Bullet Runner is one such highly-awaited game for gamers. There is an official trailer released on Youtube. The developers have tried to increase the suspense for the fans. We can see a lot of fights, brawls, chasing and blood-shedding in the game.  Moreover, we can hear the character say, “you are gonna pay for it.” The trailer in the middle says, ” Let’s dance.” Hopefully, the trailer ends here, but there is a catch.

In the end, we can see the character saying,” hey, why are you still here? Get the outta here.” They have even tried to put an end to some of their questions. 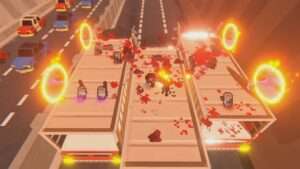 Are we ready to chase this new Steam release in 2023? You may try out the prologue to enjoy the game or catch a glimpse. After watching the trailer, we can’t hold our excitement. Let the drama-filled action unravel soon, in late 2023, with more fights. Do catch up with us for further developments and tech scoops related to the game.