EntertainmentThe Voice Spoilers: Who are the Top 10 Singers this Week?

The Voice Spoilers: Who are the Top 10 Singers this Week? 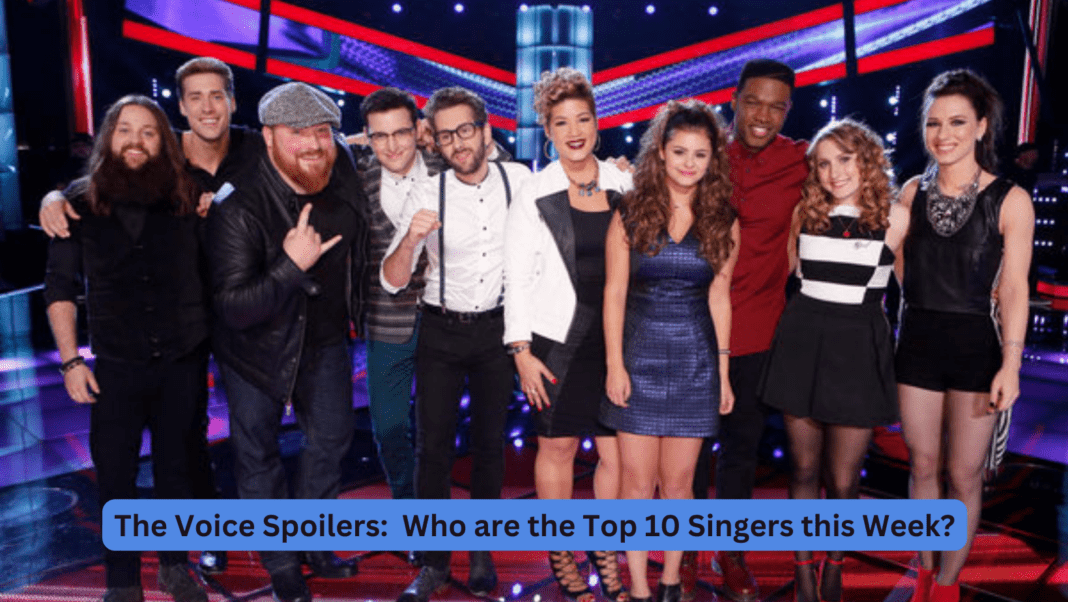 Hola entertainment buffs, here comes another scoop for this week’s episode of the Voice. The top ten Voice singers 2022 were announced this week. Who exactly was terminated from the show? Let’s find out whether our favourite contestants made it to the top ten.

What happened in the last two episodes of the Voice?

Performing Southern Nights, Blake and his band head to the stage. An excellent way to get the results The Voice started. There were 13 finalists, and they all made their way to the stage. Carson expresses his best wishes to them. Furthermore, he revealed that the United States has already saved three people. Bryce from Team Blake, Omar from Team Legend, and Justin from Team Gwen.

Carson inquires of Devix on the Arctic Monkeys set he played the night prior. To hone his ability to remain in the moment, Devix was eager to participate. With the results in hand, Carson once again redirects his attention there. In addition to Rowan, also from Team Blake, Bodie from Team Blake will remain, while Morgan from Team Camilla has been spared.

Camilla and the rest of her group are about to perform. They’re all singing “So Happy Together.” Only seven musicians are still standing. They come back out onto the stage, about Blake’s confidence in Brayden’s abilities, Carson probes. Braydon appreciates it, and he plans to remember it.

Read at Your Own Risk: Spoilers Ahead!

Who are the top ten on The Voice?

Here is the list of contestants who made it to the top ten on The Voice: 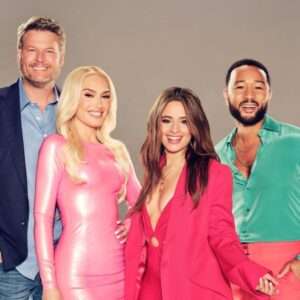 Who got eliminated from The Voice?

On Monday night’s performance, the Top 13 singers performed on The Voice. On Tuesday night’s (November 22) episode, three were eliminated, leaving the Top 10. The top nine vote-getters advanced directly to the next round. Moreover, the bottom four were forced to perform for the Quick Save from America. One contestant got saved in the live voting round by voters.

This week on The Voice, Blake Shelton and John Legend‘s teams were both safe, while Gwen Stefani and Camila Cabello had two participants from their team in the bottom four.

Devix, Eric Who, Alyssa Witrado and Rowan Grace seemed to be the most at risk after Monday’s performances. Moreover, the numbers changed the want-to-be winners and the poll that followed TVLine’s recap. Who exactly was terminated?

Three-on-one eliminations were seen in the competition’s third round for the first time. Furthermore, it was shocking for all The Voice fans. Let’s catch up for more upcoming updates about the show. Moreover, we will keep you posted in case of new updates.

Catch up for further entertainment updates!