NASA Gets a Trip Into Space Vua Jeff’s Rocket

NASA Gets a Trip Into Space Vua Jeff’s Rocket 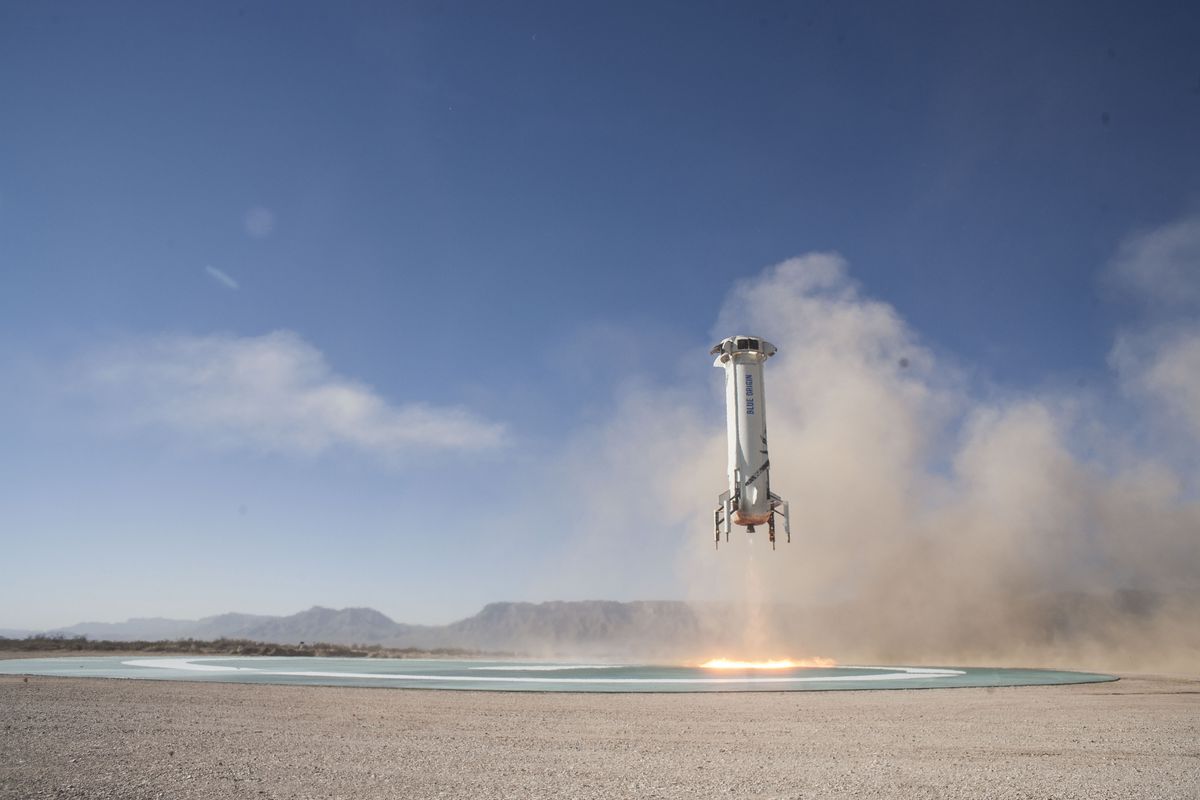 blu Origin a company owned by Jeff Bezos launched a new shepherd rocket. The rocket was launched from a remote corner in America’s second-biggest state Texas. The launch was completed on Tuesday. This will help in testing new lunar capabilities. The Lunar capabilities of the rocket may lead to some extraordinary discoveries.

One of them being the sending astronauts back to space. The event can be completed again and if done it would be a great achievement. The entire flight lasted for a mere 10 minutes. It was a rather short one when looking at the massive distance it covered. It reached an altitude of 106 km. The capsule landed on the desert floor and the booster landed vertically on the landing area. The capsule contained children’s postcards along with many science experiments. 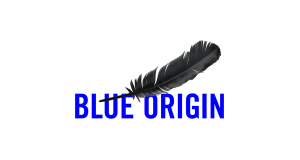