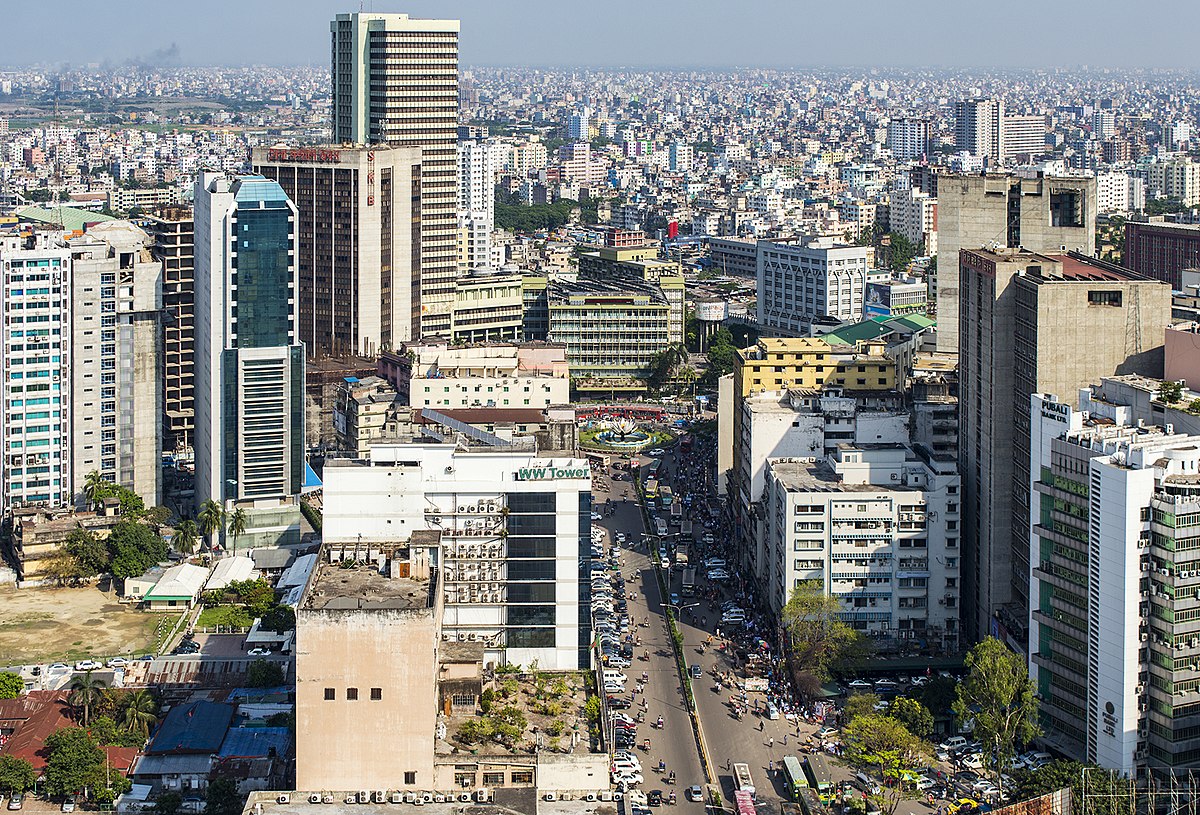 After a series of nationwide protests, the President of Bangladesh has passed an ordinance allowing or the death penalty for rapists. This ordinance by the President comes while the nation has been gripped by a series of sexual assault and sexual misconduct. On Monday the Cabinet agreed to increase the punishment prescribed for rapists in the country. this has been a much needed and awaited ordinance.

With a growing number of sexual assault incidents in the subcontinent gone are the times when these were a ting of the west. harsh punishments in turn may deter people from being involved in such acts.

This may lead to some tem 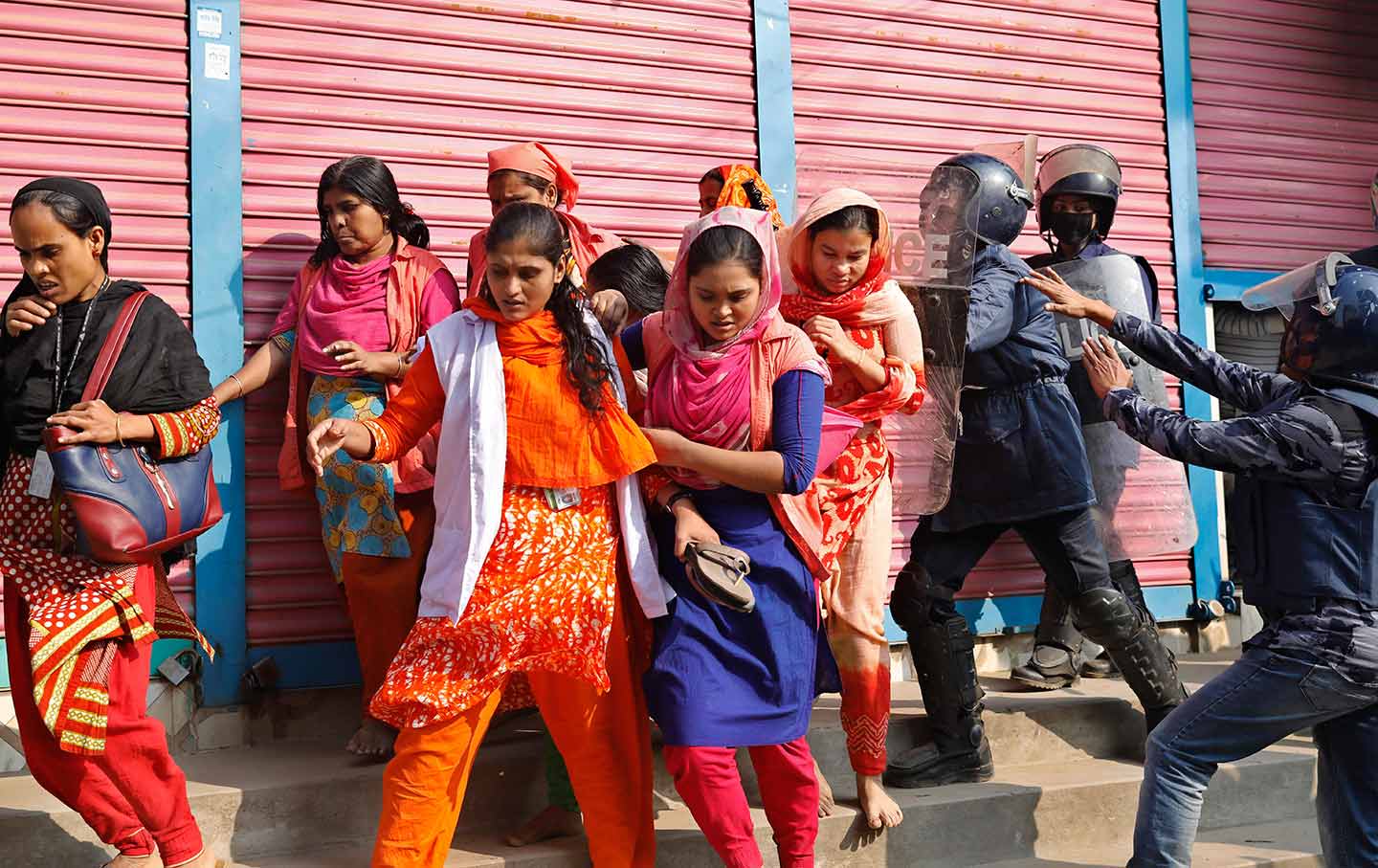 porary belief however over a period of time the instincts of the general population need to be looked at.