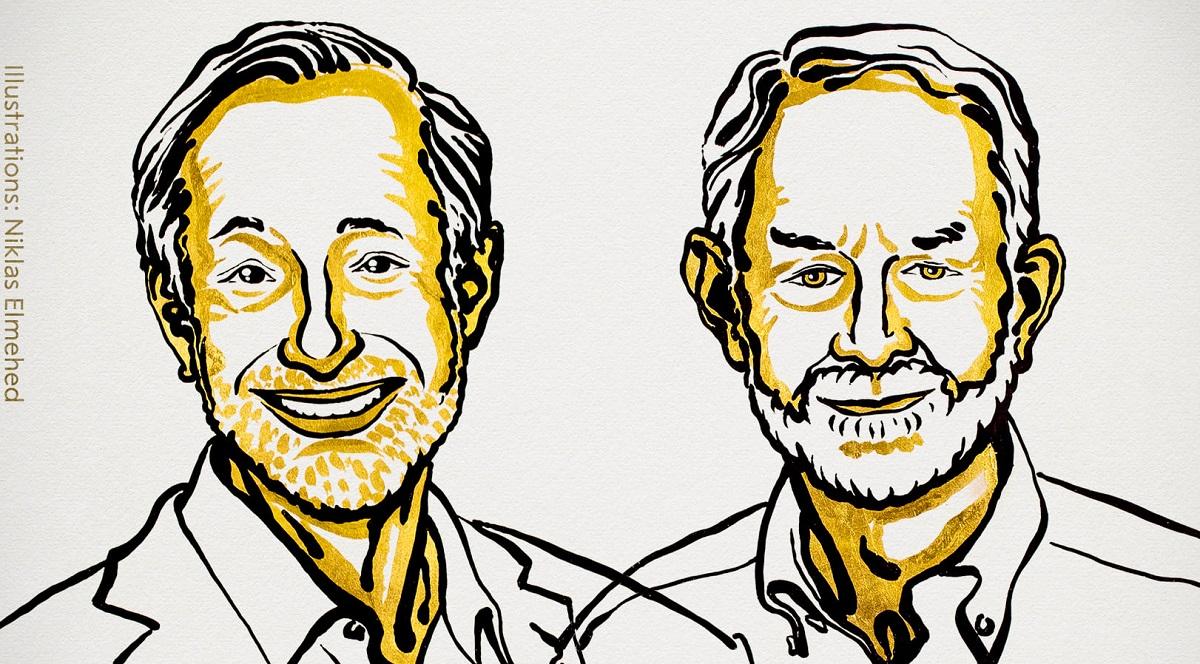 US academicians Paul Milgrom, and Robert Wilson won the famous 2020 Nobel Economics Prize. the event took place on Monday. They won it for their work on auctions. Which was hailed as benefiting both buyers and sellers all around the world. These benefits range on everything from fishing quotas to airplanes.

Amongst the insights of the two Stanford University champion economists stands an explanation. This explanation is of how bidders wish to avoid the so-called “winner’s curse” of over-paying, Along with what happens when bidders gain a better understanding of their rivals’ sense and understanding of value.

In a statement, they said, their design had been used worldwide to allocate over $100 billion of licenses.

Wilson also showed how that rational bidders tend to place bids below their own best estimate. This he called the “common value”. This is wherein the value of an item is deemed to be the same for everyone. As fear of paying too much by the winner.

He demonstrated that an auction format will give the seller higher expected revenue when bidders learn more about each other’s estimated values during the bidding process.

Speaking to reporters by telephone, Wilson welcomed the “happy news” of the award and revealed that his own personal experience of auction participation was limited