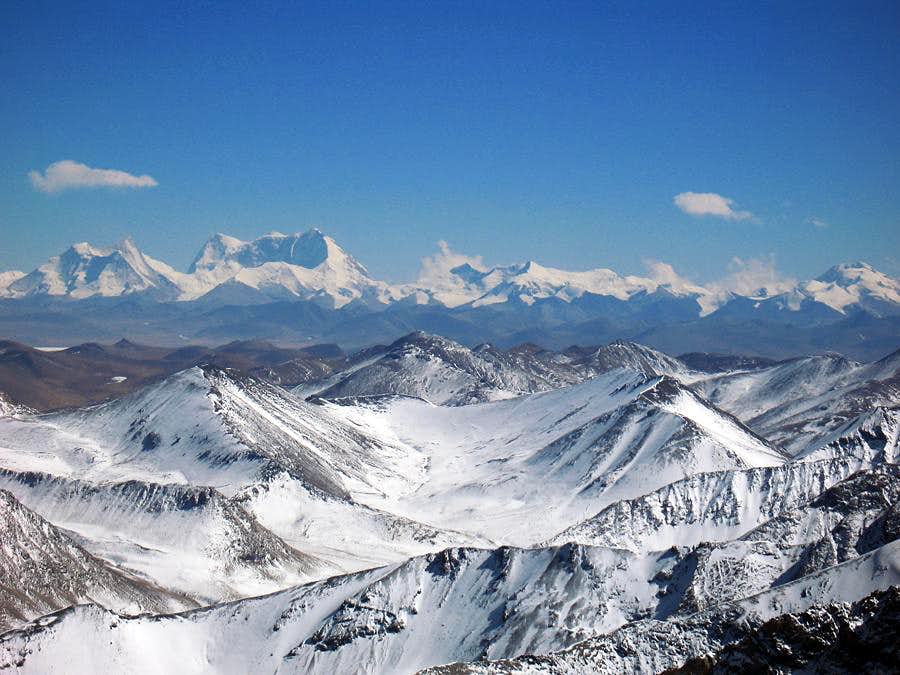 Climate Change has been adversely affecting the world for quite a while now. However new and recent studies suggest that the pace of climate change is actually far worse than what it currently seems to be. The effects of climate change are not limited to humans or even mammals. Climate change will affect each and every species and flora in the world. It has the ability to change the habitats and lifestyles of all beings. Such a case has been noted in the Himalayas. Known as the roof of the world the Himalayas are the world’s most famous mountain range. They spread over many countries in the Indian subcontinent and Tibet. They cover all these regions. They are a rich source of flora and fauna. However, the change in climate is affecting the habitat of the Himalayas. An example of this is the curious case of the Butterflies. 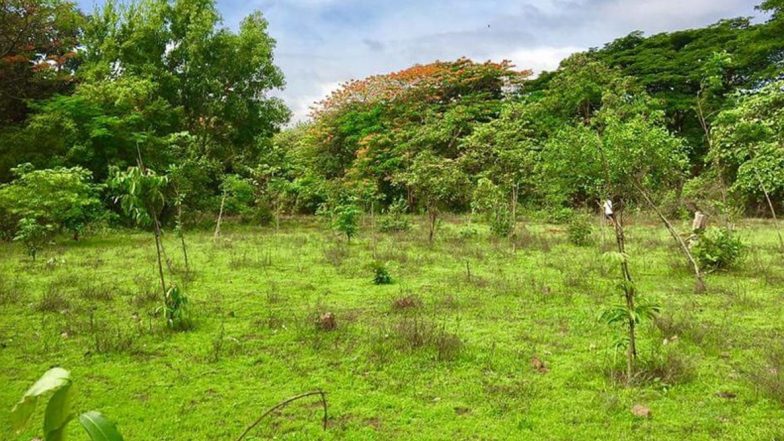 The butterflies of a particular type have moved to form their earlier heights. They have moved up by 1000 meters. This is a massive movement for them. Earlier they have never been noted making such a massive change. This is due to the warmth which has increased at the original heights they used to live in. About 66 species have moved to their original height. Some have even moved up by 2000 meters. from their earlier mean height.