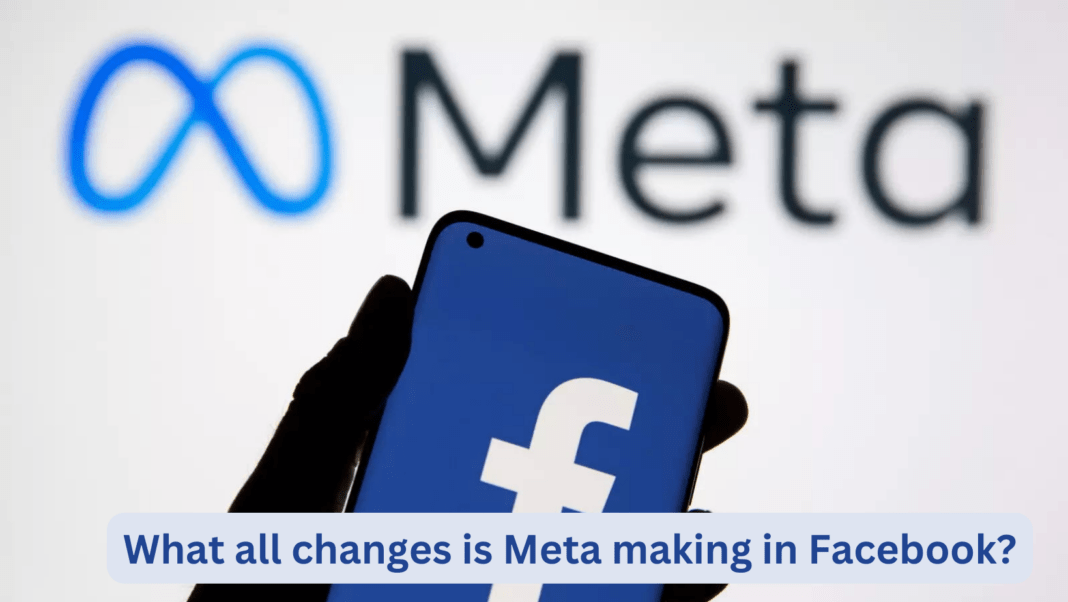 The parent company of Facebook, Meta, has announced the changes as of December 1st. It will begin eliminating four information fields from user profiles. From the beginning of the following month,  profiles won’t include addresses, political opinions, religious beliefs, or the “interested in” field, which discloses a user’s sexual orientation.

The message that is being given to Facebook users who have the data on their accounts was first published on Twitter by Matt Navarra. They’re deleting the Interests In, Religious Views, Address profile, and Political Views fields. It is rolled out as part of efforts to make Facebook simpler to use and explore.

Why did Meta implement changes?

That modification was made by Meta to better comply with the GDPR, which forbids targeting users based on such information unless each user has given explicit consent. When that law went into effect in 2018, Meta railed against it. However, due to a more general, global shift toward increased privacy and user control over their data, Meta eventually gave in and started following stricter privacy standards.

See also  Chris Hughes, Simon Gregson and Mr. Motivator are aiming to smash toxic masculinity in the new show Queens for the Nights

In other words, Meta no longer needs you to disclose this information on your profile. These components could also result in prejudice and harm just by being there. Therefore, it would probably be wiser to do rid of them; nevertheless, doing so would have little overall effect on how the platform works. 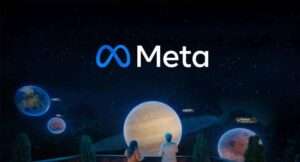 Facebook is rolling out some other features too. Moreover, these features will make the interface of Facebook easier.

The newly revealed features are as follows:

What are the other changes in testing?

Here are the new capabilities that are undergoing beta testing right now: As part of an effort to simplify the site and make it “easier to browse,” Meta has started telling People on Facebook that it will eliminate some profile information areas. Though we doubt it will make much of a difference.