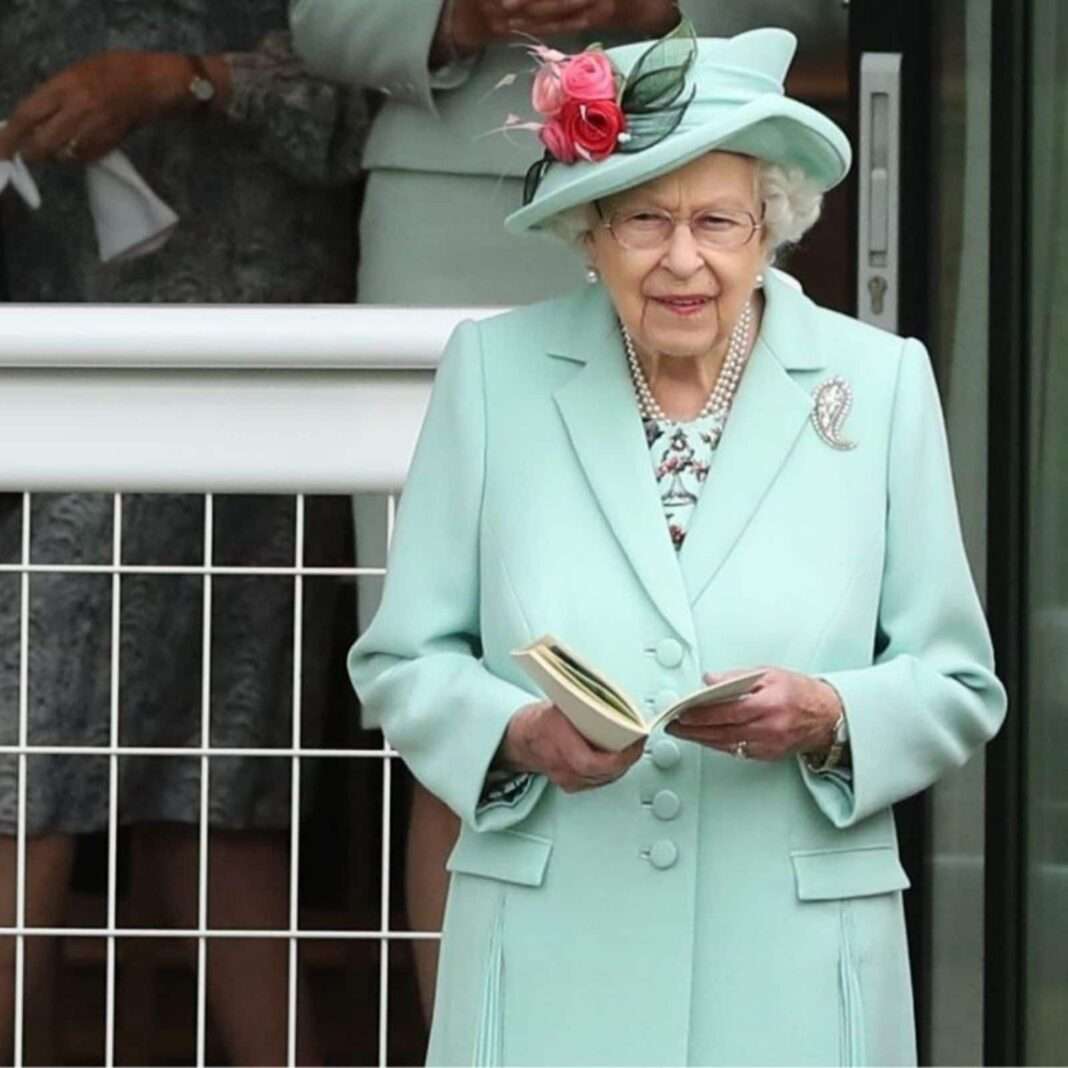 However Queen wasn’t well for sometime before her death. Her public appearance had also got limited, however she did make an appearance just 2 days before she died.

What revelations did the certificate make?

Information about Queen Elizabeth II’s death was made public by the National Records of Scotland. The records say that the Queen died of old age, which is the only reason. There were no other reasons given. Princess Royal Anne signed it.

Elizabeth Alexandra Mary is the name listed as the Queen’s real name. The late king or Queen died at Balmoral Castle in Scotland on September 8, 2022. At the time of her death, she was 96 years old. Anne, Princess Royal, told everyone about her death.

Who all went to Balmoral Castle?

Later, the Queen’s younger sons, Princes Andrew and Edward, and other family members, including her grandsons, Princes William and Harry, also went to Balmoral. Anne would later follow her mother’s coffin from Balmoral Castle to St. George’s Chapel at Windsor Castle, where the Queen is buried.

See also  After Queen's death what changes will be done in Money, Anthem and more

From how long her majesty was not well?

Late in October 2021, the Queen was taken to the hospital for what Buckingham Palace called “preliminary investigations.” The palace said that after one night in the hospital, the Queen went home to Windsor Castle and returned to work.

A few weeks later, on November 14, the Queen missed the annual Remembrance Sunday service because of a back injury, according to Buckingham Palace’s statement. In February 2022, the Queen tested positive for COVID-19. However, the palace said the virus only gave her “mild cold-like symptoms.”

When did she last appear in the public?

In April, two months after that, she turned 96 at her country estate in Norfolk, Sandringham. In June, the Queen celebrated being on the throne for 70 years, called her Platinum Jubilee.

Due to what Buckingham Palace called at the time “some discomfort,” she only went to three events during the four-day party. The last time the Queen was seen in public was on September 6, just two days before she died. She met with Britain’s new prime minister, Liz Truss, at Balmoral Castle.

Catch up for more updates!