What is important for modern gamers: stats, luck or skill?

Answering the question of what matters to gamers more (no matter what it is) is a difficult one. Most gamers have a set way of playing a particular video game and attribute their competitiveness to getting the best stats. Whether it’s a luck or skill game, statistics will generally, and almost always, trump luck and skill. But why is that? Gamers don’t care about the frills; they just want to be able to say they are the MVP of a game. Let’s unpack what’s important for modern gamers: stats, luck, or skill.

This is what matters most to all gamers, outside of gameplay, of course. But why does it matter? Think of it this way, say you are playing an adventure game such as Uncharted. The aim is to complete all the levels with as little damage to your character as possible. Along the way, you must decipher puzzles, evade enemies and make new friends while maintaining current and older ones. The wonderful thing about this game is that it tallies your stats. In other words, every time you achieve or unlock something, you receive a trophy for it. Some of the popular stats for the game include some ultra-rare platinum trophies.

If we look at the example above, you get certain bragging rights, especially if you unlock rare trophies. And these rare trophies also increase your stats. For PlayStation games such as Uncharted, the more trophies you collect, the better player you are. Platinum trophies are what you want. We’ve heard many gamers speak about their gaming achievements and almost always reference their stats. Even if we consider first-person shooter games such as Call of Duty, the more opponents you take out, the higher your stats become. This, ultimately, is what matters.

See also  Why did Neymar Refused to Sign PSG Extension 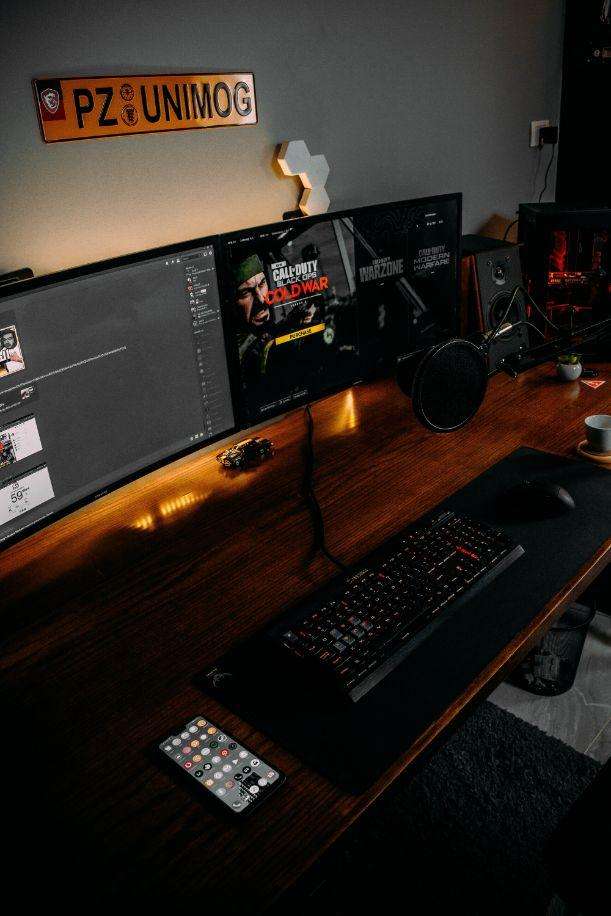 There is only so much that can be said about luck for modern gamers. It’s not something that is uttered a lot in gaming circles, especially in the pro-gaming scene. The only time luck comes into play is when you are a skillful player who was spotted by a team or sponsor. And even then, it was your skill that ensured you got noticed. But it also depends on the game you are playing. If it’s something like Counter-Strike or DOTA, then it’s pure skill. But in games like Pokémon Go or any of the Candy Crush games, it’s simply luck. Not to say there is no skill involved, of course.

For modern gamers, luck is not synonymous with gaming. While it might pop up now and then, gamers will never consider luck as the more important thing. And this is because gaming is a lifestyle. You need to work at it all the time, and you must be committed. Despite what people may think, this industry is filled with dedicated individuals who essentially feel skill outdistances luck by thousands of miles. 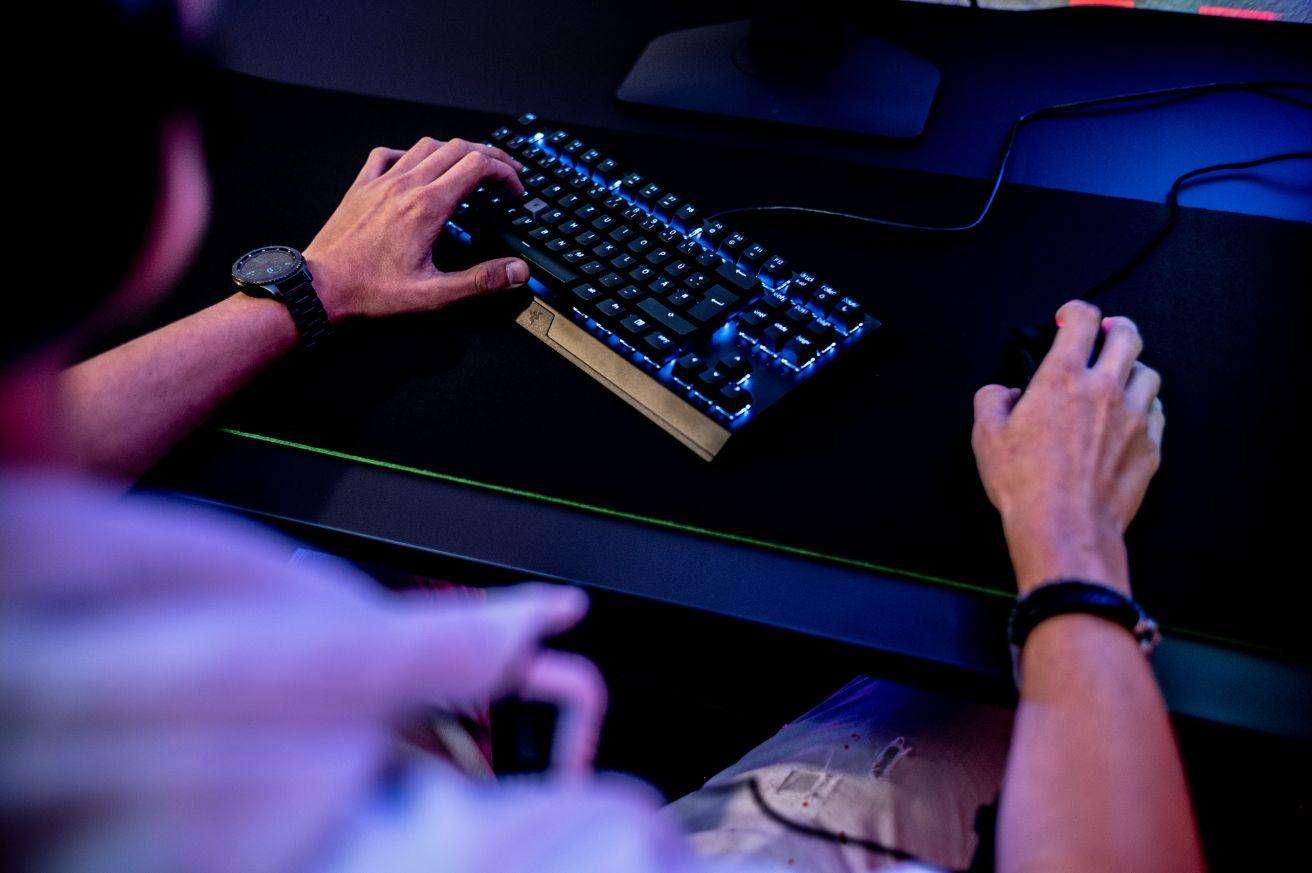 Only second to stats but is often equally as important. This does become a bit tricky, though, because it also depends on the game you are playing. Some games solely focus on your skillset as a gamer. While others are about entertainment, let’s look at some examples. If we take Apex Legends, you require a certain amount of skill to be great at the game. You need to be able to take down your opponent while they are moving. There is no way you can just play this game without practice unless you are naturally good. Tetris is another one. As you level up, the blocks start moving faster and faster. Being quick is simply not enough. You need to strategize on the fly. Again, skill comes into play. Then we have a game like Bubble Witch Saga. Here, all you need to do is shoot matching color balls to clear a level. Once the level is cleared, you move on. These levels do range from easy to extremely difficult. However, the difficulty levels do not require any skill.

See also  Where is Xur? What is Xur Selling This Week, Xur Location, Weapons, Collectibles, Exotics Items, and More [02.10.2020]

We can conclude that modern gamers value two things, stats, and skills – in that order. And to prove this, a recent announcement that developers are looking into a new fair-play system faced a significant backlash, especially from pro gamers. The idea is skill-based matchmaking. It’s a system specifically for multiplayer games that matches gamers of a similar skill level. Developers want to open the gaming space to a range of players with all skill levels, and while their idea is admirable, modern gamers are not on board. The reason for the apprehension is the fact that this could heavily impact your stats. And that’s because you will only play against players with a similar skill level to yours, resulting in you not getting exposed to other players, who, in turn, would build your skill level. With this, we can conclude that gamers value stats and skills more than anything else.