UK France and Germany ask for relief against sanctions to stay

3 European Powers Speak in Favor of Relief Sanctions for Iran

Great Britain, France, and Germany have recently submitted to the UN regarding sanctions on Iran. All three of them have told Un that sanctions relief on Iran will continue beyond September 20. The United States had asserted that all sanctions and such actions will be reimposed. The US strongly supported the reimposition of sanctions on Iran. Iran ad the US have not had great relations for a very long time. There has always been a power struggle between the two. 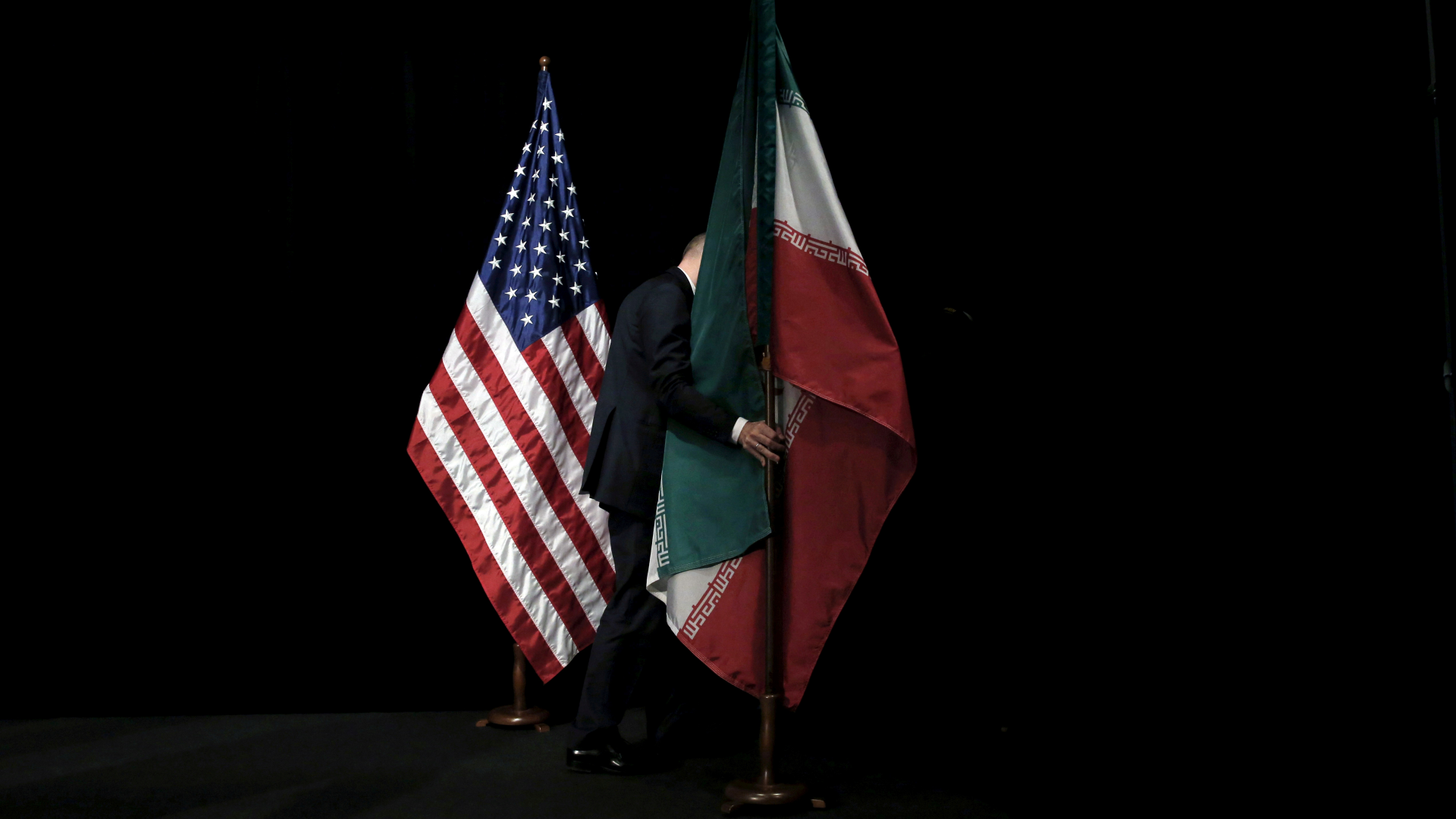 History Behind the Relief Sanctions

This decision comes in view with a security deal signed in 2015. The United States had pulled out of this deal back in 2018. This was a nuclear deal signed by various countries. The 3 European powers seemed to have decided to stay in the deal for the following reasons. Firstly Iran did not make any major violations. It kept and tried to maintain its part of the deal. Secondly, a letter was sent by Britain, France, and Germany. the letter sted that if sanctions were reimposed would be “incapable of legal effect.” Thirdly they also mentioned that they remained committed to implementing and continuing the nuclear deal. Fourthly, they also stated that they’d worked tirelessly to preserve the nuclear agreement. They gave the report to the 15 members of the UN.

The United States is vocal about its opposition to such relief. It strongly suggests that countries do otherwise. It is asking for sanctions to be reimposed on the Islamic state. This comes during a time of unprecedented peace in the Arab world. The Middle East is seeing a change in the direction of various countries. With powerful countries recognizing and establishing relations with Israel. This however also leads to problems for Palestine. The US does not want relief from sanctions to be given to Iran. It hopes countries agree with its views and ensure Iran faces sanctions after September 20th.