TechnologyPlayStation Sackboy: A Big Adventure is coming with a PC version 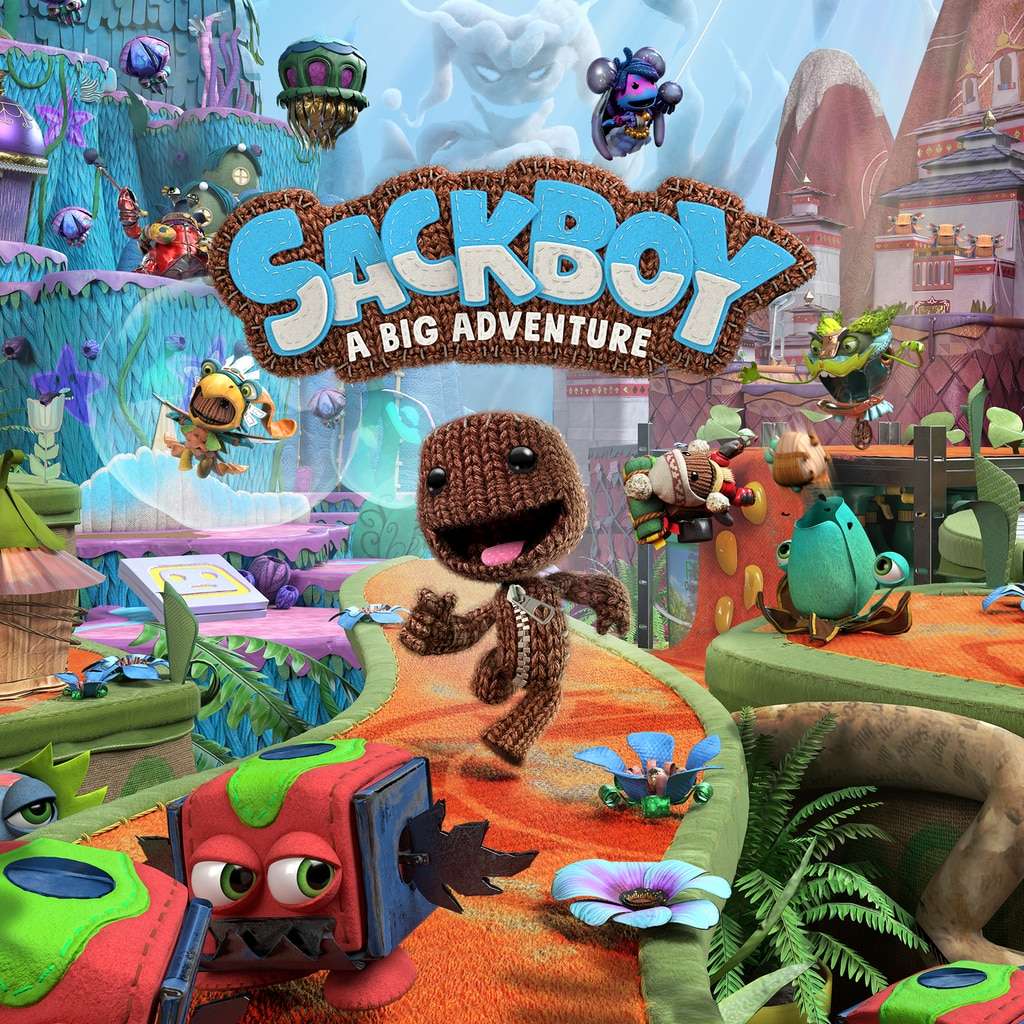 A leak has shown that Sackboy: A Big Adventure, which was only available on PlayStation, will be available on PC on October 27, 2023.

The new Sackboy game will be available on PC next month, according to an official trailer that seems to have been posted early by Sony’s Latin America YouTube account. Before that, it was only available on PS4 and PS5.

A Glimpse about Sackboy: Big Adventure

The first version of A Big Adventure came out in 2020. The game features Sackboy from the LittleBigPlanet series. It is similar to the main series but has 3D platforming instead of the side-scrolling action of the main series.

A Big Adventure is a beautiful spin-off of LittleBigPlanet with lots of pretty sights and sounds. Its levels are cute and well-thought-out. They are best when played with a friend, but they are still fun to play on your own.

Its platforming can sometimes be frustrating because it lacks the precision and nuance that would make it stand out from other games like it. However, the game is still fun to play because it has a feel-good vibe that permeates every part of its carefully made world.

What did the leaked trailer of Sackboy: Big Adventure portray?

The trailer also shows that the PC version of Sackboy: A Big Adventure will support 4K, 120FPS, 21:9 ultrawide monitors, Nvidia DLSS, and VRR. A formal announcement is probably coming soon.

This isn’t the only exclusive PlayStation game coming to PCs this year. On October 19, the PC version of Uncharted: Legacy of Thieves Collection will come out. A PC version of Spider-Man: Miles Morales is also on the way.

A recent leak also suggests that the PC version of Returnal will be better than the PS5 version in several ways.

Some details about the new version

Even though it isn’t available yet, you can put it on your wish list, and it will be available on October 27. There are also costumes for Sackboy based on the heroes of other PlayStation games, like Connor from Detroit: Become Human, Jin from Ghost of Tsushima, Deacon from Days Gone, and Sam Porter Bridges from Death Stranding, which you can get if you buy the game early.

Returnal on PC has been talked about for a long time. Back in May, details were found on SteamDB, and earlier this month, Digital Foundry’s Alex Battaglia saw PC features in a talk from the developers at GDC.

A video of the game’s menu has been leaked on Icon-Era. It shows extra visual options that support Nvidia DLSS and AMD FSR. It suggests that the PC version of Returnal could look much better than the PlayStation 5 version.

Did Sony take down the video?

Sony has taken down the leaked video, proving that it is accurate.

Also, Sackboy: A Big Adventure will look better than the console version. The trailer says it will support ultra-wide 21:9 monitors, Nvidia DLSS, and VRR. It will also have 4K and 120fps options.

Sony is slowly putting more of its console games on PC. Spider-Man Remastered is the second biggest game Sony has put on PC, which just came out.

Naughty Dog said Uncharted: Legacy of Thieves will come out on PC on October 19.