Despite numerous rumors of Camila Mendes Boyfriend being Charles Melton after her breakup with Grayson Vaughan, these rumors are not confirmed

Looks like Ronnie has got herself a new guy off-screen. In September 2020, Camila Mendes officially declared her relationship with Grayson Vaughan. Prior to this, Camila dated her Riverdale co-star Charles Melton, who plays Reggie Mantle in the show. They went to splitsville in late 2019 to focus on their projects at hand.

Fans of Mendes and Riverdale were greatly excited about her new relationship and they wish to know more about Grayson Vaughan. Here we try to sum up whatever that we know about Camila Mendes Boyfriend. 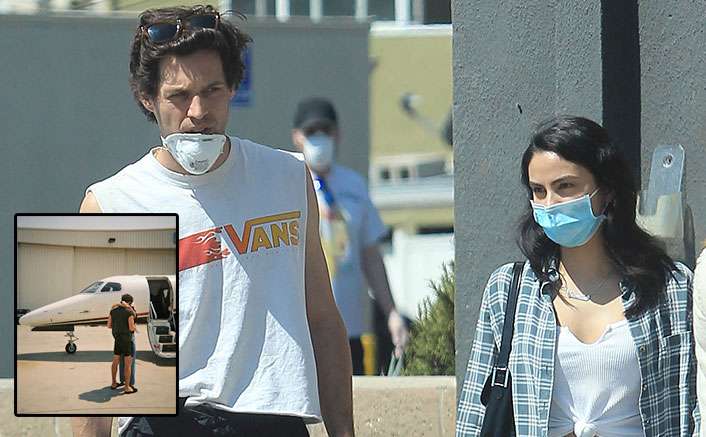 Apart from being Mendes’ guy, Vaughan is a professional photographer and model. The 29-year-old has also shot pictures of KJ Apa, the second half of Varchie. As a model, he has worked in campaigns for Benson, Kenneth Cole Reaction, and East Dane.

It is unclear how long they have actually been dating. They were spotted together first in February 2020 at the Milan Fashion Week while shopping at the Ferragamo Store. Later in May, Mendes and Vaughan were seen walking several times for coffee.

Neither of the two went official until September when Mendes posted a pic on her Instagram kissing Vaughan in front of a jet. Vaughan was tagged in the picture, with the caption ‘that long-distance kind of love’. This moment could be right before she left for Vancouver for Riverdale. 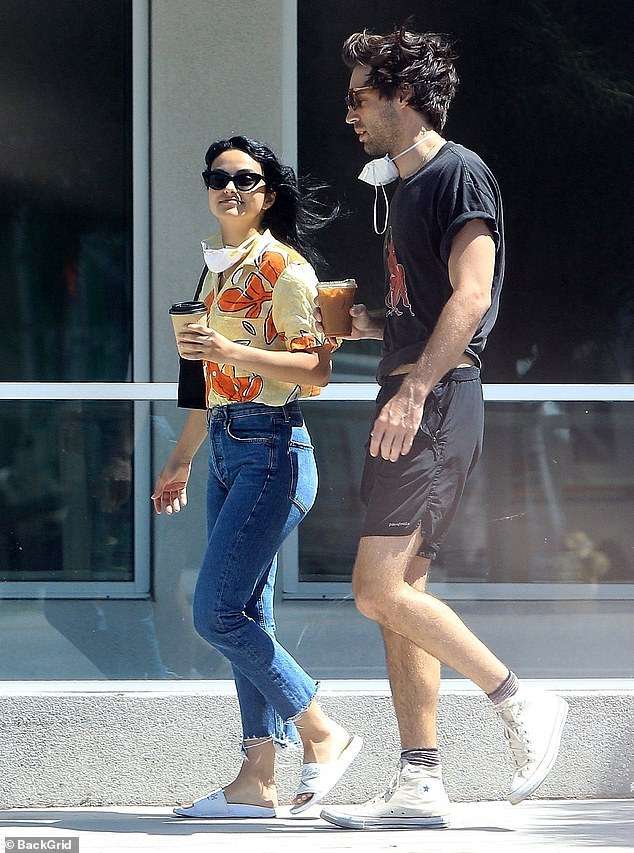 In another pic, she wished Vaughn on his 29th birthday ‘you just had to be a Scorpio huh. Love you birthday boi.’ Looking at the caption, Mendes seems to have a thing for astrology. Being a Cancerian herself, she expects a deep and intense relationship as it is said about the Cancer-Scorpio couple.

Camila Mendes Got Back with Grayson Vaughan after Covid Lockdown

Mendes and the rest of the gang had to stay away from their loved ones while they were shooting for Riverdale. Plus, the quarantine kept them from getting back together, which Mendes expressed with her picture, telling her followers that she was missing Vaughan. In December, Mendes reunited with her beau. She was later spotted this year shopping in LA with Vaughan.

Vaughan has also shared some pictures of his travels. Some of these include a visit to Pablo Escobar’s house and airplanes that feature a Barbie. Hopefully, we get to see even more of these because he seems pretty good at taking photos.

The Riverdale Gang Knows Him

Apart from KJ Apa’s photoshoot, the rest of the gang seems to be close as well. Apa reposted the pictures on his profile, thanking Vaughan. Madelaine Petsch, who plays Cheryl Blossom, also asked him to take some cool photos of her, informally addressing him as ‘Grays’. Vaughan seems to be getting along with the cast.

Prior to his relationship with Mendes, he shared a photoshoot picture with Tallulah Willis, daughter of Bruce Willis and Demi Moore.

He has followers including Gigi Hadid, Kaia Gerber, and Margaret Qualley. Both Mendes and Vaughan are familiar as a number of celebrities congratulated them when Mendes posted her airplane picture. These include 13 Reasons Why stars Tommy Dorfman and Katherine Langford.

Unfortunately, Camila Mendes and Grayson Vaughan broke up and ended their year-long relationship in Feb 2021. According to insider sources, it was revealed that the reason behind their split up was due to distance because of Covid restrictions. 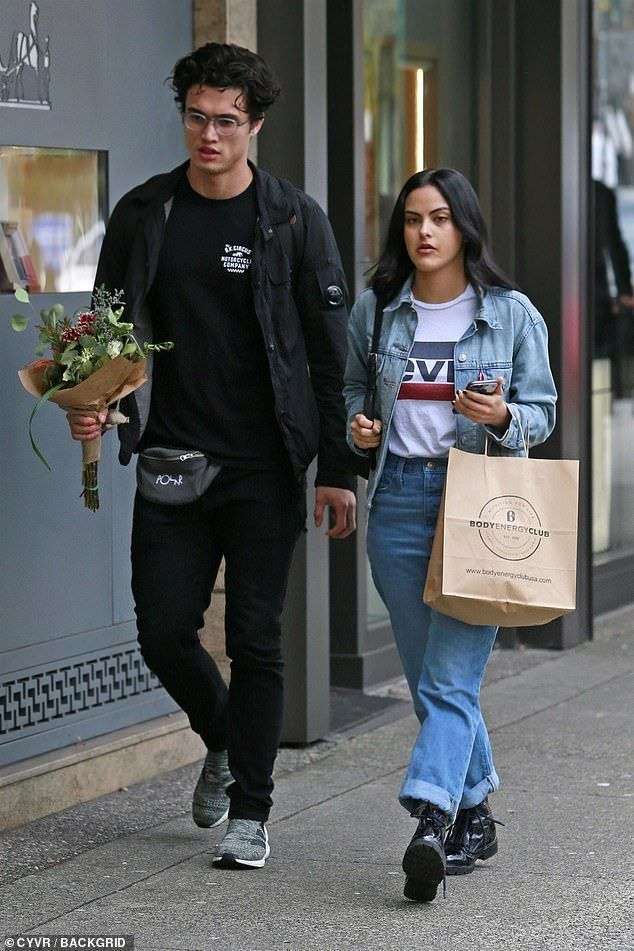 Furthermore, the couple began dating each other in 2018, and in the wake of dating for something like one year, news came out that the couple is not real dating one another. After effectively dating for year one, they chose to separate.

What’s more, once more, the news became famous online that Camila and Charles enjoyed some time off for their own better and in 2021, they again spotted investing energy with one another.

This time couple didn’t uncover their relationship openly. In any case, presently Charles is seeing another person, which shows that Charles Melton is no more Camila Mendes’ sweetheart. Yet, we are as yet sorting out the reality behind this circle of drama.