Russia Has Approved A Second Vaccine After Trials

Earlier the US President Donald Trump was has said that America may not build the world’s first vaccine but it will build the world’s safest vaccine. The recent approvals by Russia are facing serious questions and criticisms from all across the world. Leading scientists and conspiracy theorists are constantly trying to understand how the nation has been able to build vaccines with such impressive speed. the vaccine development race has been going on ever since the coronavirus spread across too many countries. 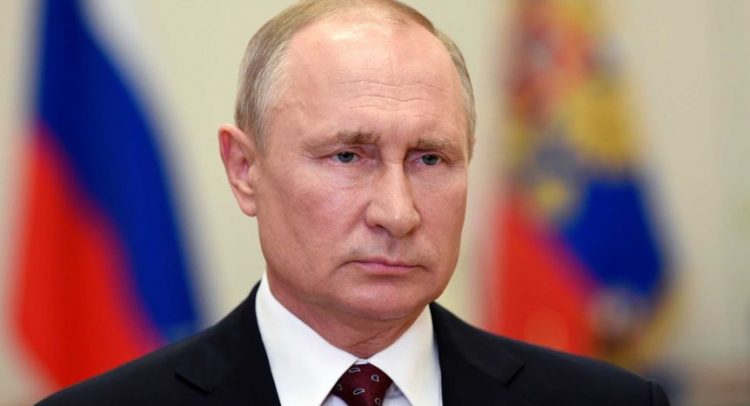 Having its origins in China the Chinese government along with the WHO has been constantly blamed for the spread of the virus. they have been accused by US President Trump of colluding and ensuring that the virus devastated the US economy along with the economy of many other countries. Countries from all over the world are facing problems that have come out of the virus. It has led to a serious number of people losing their jobs and not being able to work and earn for their families.