This may be a great decision by Google. As this will expand its customer base in countries like India and other Southeast Asian ones. Lower-cost phones are preferred by people in these regions. they avoid looking for phones which may be great functionally however cost a lot. these types of phones often lose out.  A major example of this can be seen with Apple. Despite dominating the Global markets with its new varieties each year successively it has failed to garner support here. 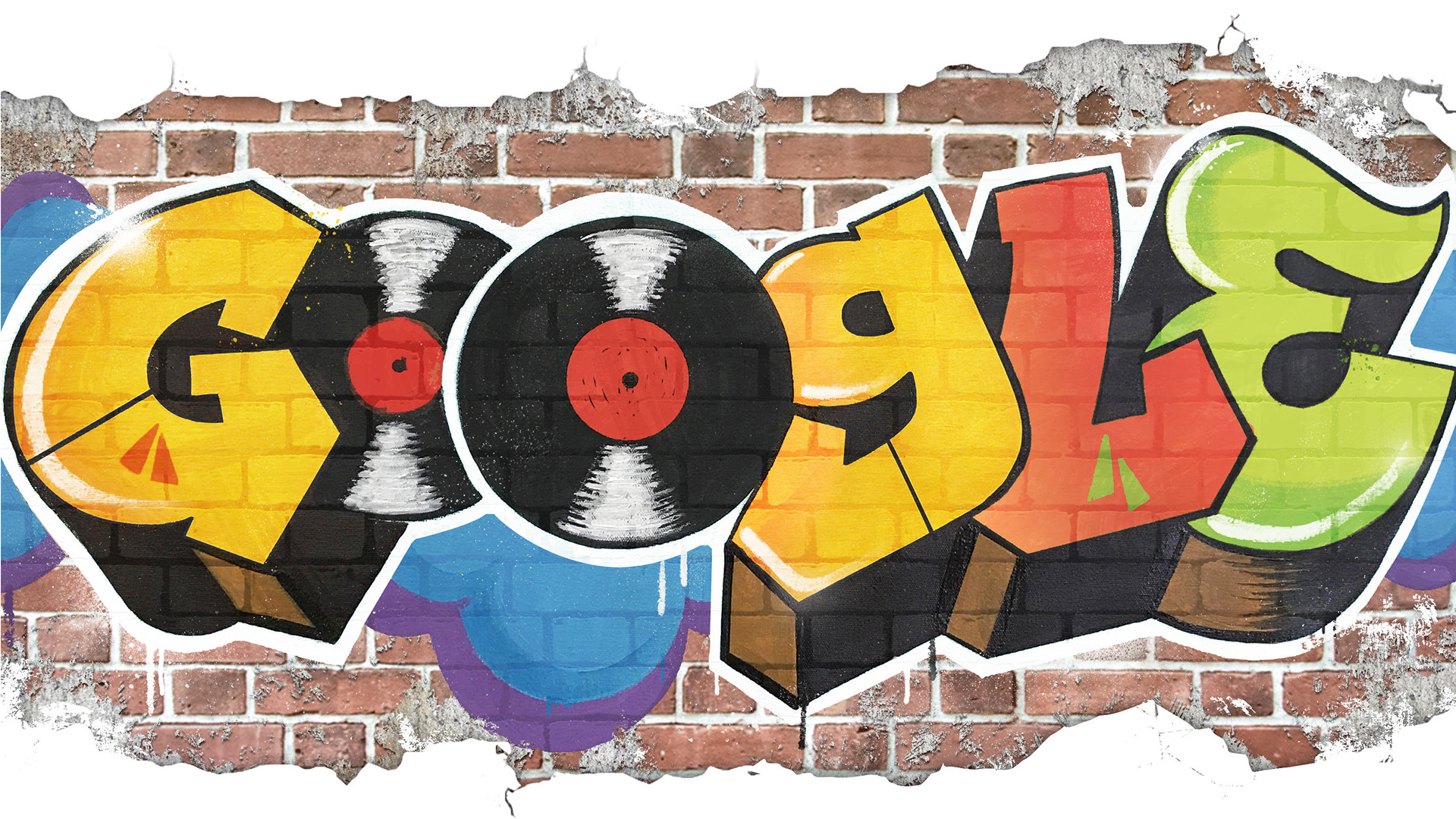 The customers of the East Asian region often prefer other Chinese companies which are considerably cheaper. they tend to flock towards the lower or even middle-range phones. Such phones are built by either China, Japan, or South Korean companies. Apple and Google have been consistently targeting hr well of states in the western world. Europe and America have a massive and devoted fan following for both of them. With Apple having a considerable lead. However, this recent decision will impact the domination of Chinese phones in the markets of many Southeast Asian countries.