EntertainmentDancing With The Stars: Selma Blair makes her return for the finale...

Dancing With The Stars: Selma Blair makes her return for the finale performance 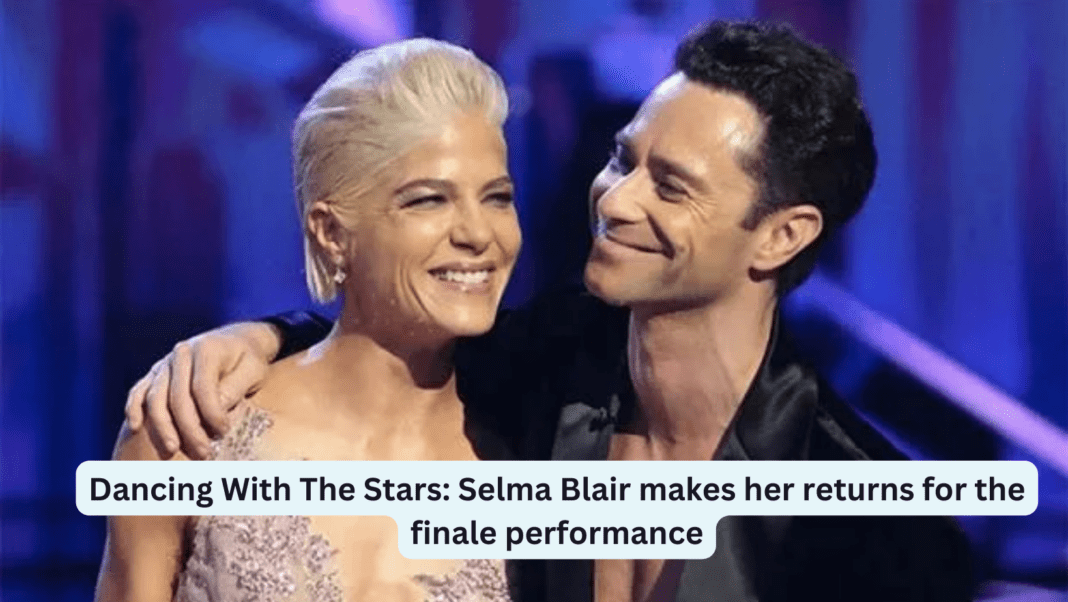 Here comes some amazing news from the sets of Dancing with the stars. What a gorgeous and fashionable comeback to the main stage! Selma received so much love and support for her final performance.

Selma Blair proved that she was worthy of being in the running for the Mirrorball trophy on Monday’s Dancing With the Stars finals. Why did she quit Dancing with the stars? What was the reason? What about her last performance? We will unravel it all. Read the article to learn more about it.

Why did Selma Blair quit Dancing with the stars?

Blair quit the show in the middle because of some health issues. Moreover, she decided to retire from the contest. Blair said on Dancing with the Stars that her physicians had advised her to leave the show due to health concerns. Her last performance was emotional, and goodman deserved praise for getting her this far. In October 2018, the Michigan native revealed that she had been afflicted with multiple sclerosis (MS), a debilitating condition that attacks the central nervous system.

Selma danced well with professional partner Sasha Farber in a stunning, backless blue gown. Her flawless performance and amazing moves captivated everyone’s attention. Everyone hailed her for her wonderful performance on the finale of Dancing with the Stars. Jordin Sparks, another DWTS contender eliminated simultaneously with the dancers, sang a live performance of her song “No Air,” which provided the perfect musical backdrop for the breathtaking dance.

She performed a performance with Farber. Moreover, they dominated the dance floor and stole the audience’s breath.

What did she say on the finale of Dancing with the Stars?

My equilibrium was gradually restoring itself. I doubted I could make it through more than a few songs. That didn’t seem conceivable, you know? As she put it at the time, “and now it does seem conceivable.” On the night of her final performance, Blair said, “This is a dance for everyone who had tried and hoped they could do more, but also the power in realising when it’s time to walk away.”

Blair expressed her gratitude to the judges and her fellow competitors for allowing her to participate in the season 31 finale, saying she was “proud” to be a part of the event.

She remarked, “This competition has shown me how much I like being among people trying their utmost.” Despite my lack of musical ability, I greatly like being in musical environments. 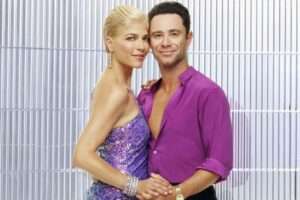 Selma Blair’s finale comeback on Dancing with the Stars was amazing. With her spectacular final performance, Blair lived out her childhood fantasy. Again, the star delivered a performance full of style and feel. One fan tweeted, “Bravo our Queen!” while Selma performed, calling her performance “the most unforgettable moment” of the finale.

Despite being eliminated early, Blair was an inspiration to everyone around her, including the other contestants, viewers at home, her partner Farber, and herself.