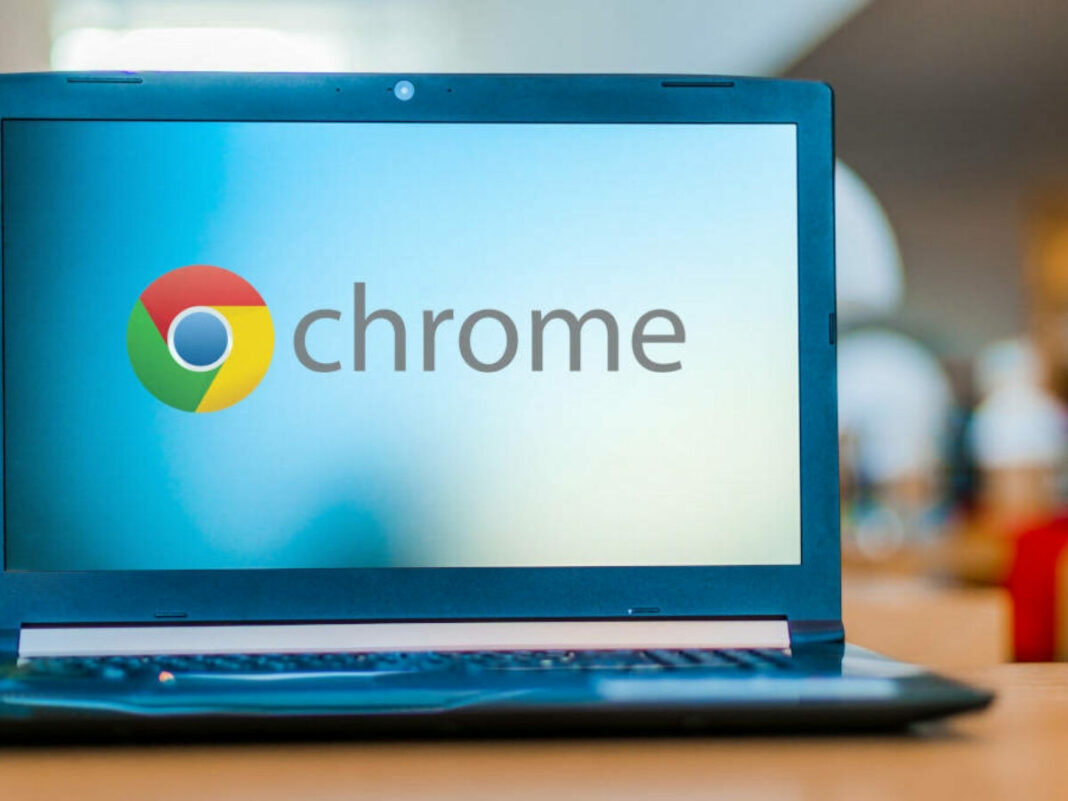 Google Chrome begins rolling out a new security feature to the Android app. The new functionality will let users lock incognito tabs under their fingerprints. The new setting will instantly lock the incognito tabs the moment you exit Chrome. After that, you will need to authenticate access using the registered fingerprint. So, if someone asks for your phone to use the internet, you will not hesitate to give it to them.

Biometric authentication first arrived in Google Chrome in 2020 when the browser’s iOS app added a Privacy Screen for incognito tabs. Chrome users on iOS were required to unlock the tabs using either Face ID or Touch ID. But it took Google nearly a year to implement the same biometric system on Android. However, it still lacks support for unlocking Android phones using facial scanning.

Google Chrome will now protect your incognito tabs with your biometrics

On Android, Chrome will now instantly lock Incognito tabs once you exit the app. When you relaunch the browser and try to access those tabs again, you’ll see a gray screen with an “Unlock Incognito” option at the bottom of the screen. Opening the tabs again would require fingerprint authentication. Don’t use fingerprint sensors? You can also hide the tabs behind a PIN. Although the former may be a better option since other people might know your phone’s PIN.

Of course, all this doesn’t happen automatically. You’ll have to enable the feature from the app’s Privacy and Security settings, where you’ll find a new option titled “Lock Incognito tabs when you leave Chrome.”

According to the reports, the Chrome browser will show you a grey screen with the Incognito logo at the center if you have enabled the related setting. It will ask you to tap the “Unlock Incognito” option to bring the authentication process.

The new functionality is completely optional. However, it can be turned on/off from Settings > Privacy and security > Lock Incognito tabs when you leave Chrome (Use screen lock to see open Incognito tabs).

When it will be going to roll out?

The new biometric option is not available widely, which means not everyone will see it. It is likely to be available in the stable channel in the coming days. However, if you desperately want it and cannot wait for it, you can use the following Chrome flag on the recent version of Android –

Also read: Apple website down for some users, others unable to view images

Also read: “Let’s see the women to be honored at Variety’s “Power of Women” event”