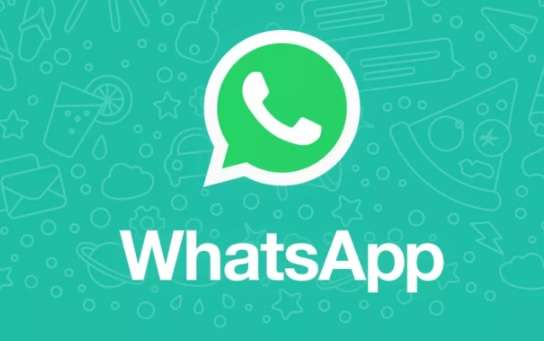 The Instant Messaging Platform- WhatsApp has nearly 2 billion users worldwide and is gaining new features day by day. However, the ability to import or export a local backup is still missing. Hopefully, This wish of the WhatsApp users is going to be fulfilled in the near future.

A recent report suggests that there will be an import option to set up WhatsApp on your Android phone using a local backup.

WhatsApp is working on a new Chat Backup Feature

WhatsApp will be going to introduce a new import backup option. Every time you log in to the account from a different device or reinstall it on the same device, you will see an “import” option.

This feature will be going really helpful for those who want to keep a record of these conversations that include texts, documents, and other media files by taking a backup

As per the report, “We don’t know why WhatsApp has decided to create another option to restore a backup, but it may be useful when you don’t have a Wi-Fi connection and a local backup that has automatically been created by WhatsApp, so you can export a backup to import it later.”

When WhatsApp’s new Feature will be going to roll out?

According to the reports, the feature is under development, which means the import tool does not work. For now, the only option on Android is to back up the WhatsApp chat history to Google Drive but it is not possible to export the data to the phone locally. With this new WhatsApp beta version, users might soon get the ability to store chat backups locally.

For now, the platform allows users to take backups to their Google Drive. Hence, every time you move to a new device or reinstall the app, WhatsApp gives an option to import chat history from the Google account linked to the device. You cannot take a local backup of these chats. This means, that if you somehow lose access to the linked account, you will lose access to chat history as well.

Also read: All the announcements of Play Station State of Play September 2022 Event