Most Challenging Games on the Market (2022)

When it comes to tallying the most difficult games of all time, the jury is out on which are most maddening. Some gamers might point back to perennial titles like chess, which takes decades to master. Others might keep it simple with an answer like Magic: The Gathering, a collectible card game that challenges players to use their imagination within a certain (and strict) set of rules.

Video game buffs are likely to point to a detail-ridden PC title like Elden Ring or Dark Souls, while mobile gamers might bellow about being stuck on level 360 of Candy Crush. Regardless, the answer likely comes down to personal preference—and a few frustrating (and failed) attempts to advance to the next move or level.

This has been the crux of gaming since the dawn of humanity. In fact, the very first evidence of gaming stretches back millennia, when civilizations like Ancient China and Mesopotamia first began to design board games and use tools like dice. Along with elements such as luck and chance, people like to test their logical and critical thinking skills in order to hone their minds and attain glory—or, at least, bragging rights.

But which games are the most challenging?

In the late 18th century, gamers in Britain and France began to play a form of blackjack many recognize today. The card game, which pits players against the house, requires players to hit the number 21 without going over (or ‘busting’). Sound simple?

The game actually involves a dizzying amount of probability. In the 1960s, American players devised a way to count cards in order to determine which cards were still in the deck and, therefore, most likely to appear. Today, the game remains wildly popular and is largely played online, where many platforms offer multiple variations of the title, from Classic to Premium to High Roller rules.

Video games tend to focus hard on the gaming experience. Developers invest time in creating storylines, characters, and settings that produce cinema-like quality for many titles. But other developers, like Tecmo Koei, do both. Its 2008 re-release of a NES classic requires players to slice their way through their enemies… but they’ll need to repeat levels multiple times before they find a way to survive.

The game is known for its grueling difficulties, particularly related to enemies. Some, for example, have cannons for arms that make it nearly impossible to keep their character alive. The only way to advance is to slowly, painfully learn from every mistake.

Many gamers agree on one fact: games are becoming increasingly easier to play. Part of this comes down to interest—many players today game to unwind and relax, not scream at their screen. However, Cuphead from Studio MDHR has switched up contemporary standards by releasing a hyper-difficult run and gun action game.

The game uses 1930s-inspired design and a slew of increasingly difficult boss rivals to balance fun and quirkiness with maddening challenges. In fact, each level nearly doubles in terms of difficulty. Players will need to memorize patterns and move swiftly if they want to make it to the final boss. 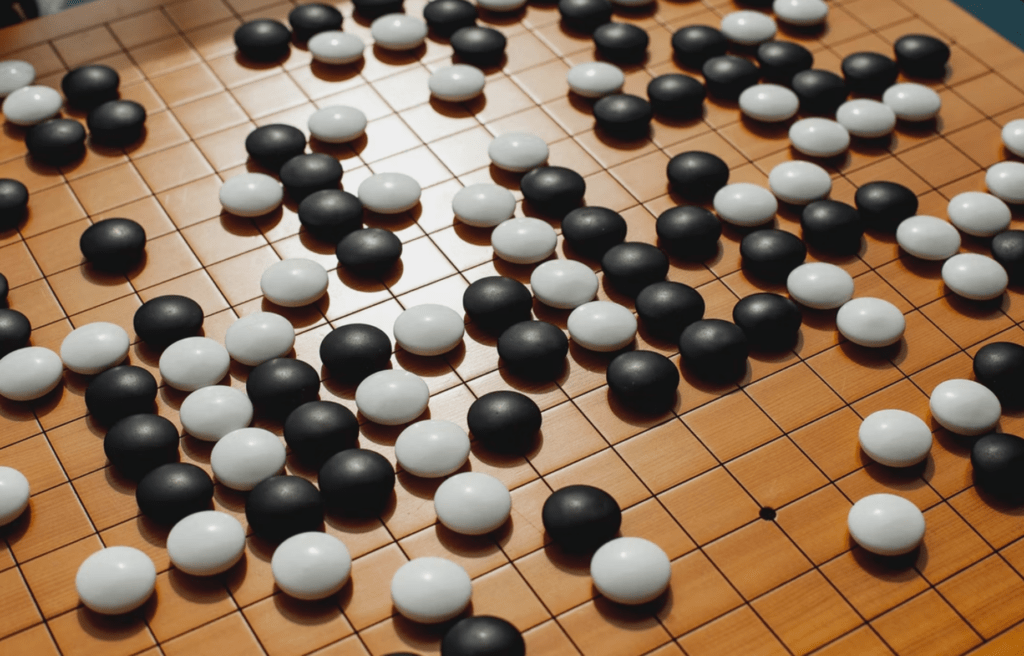 Back in Ancient China, legend has it the game of Go emerged to help sculpt the minds of future nobles. The game’s difficulty, it was thought, would inspire both logic and wisdom in its players. In the least, it certainly requires patience and fortitude. To win this board game, players must move their stones around a board to surround enemy stones.

See also  The Indian Premier League and the Bio-bubble

The game’s simplicity ends there. Each player tends to learn a unique strategy, which means the game constantly shifts. In other words, the game’s objective is simple, but there are countless ways to win that are designed to trip up opponents.

Before there was Cuphead, Konami released the original insurmountable run and gun challenge via coin-operated arcade in the late 1980s. Decades later, Contra remains one of the most difficult games ever released. Aside from running and shooting, players will need to find a way to dodge an unending stream of missiles.

More accurately, gamers must do this with only 30 lives to beat the game. And, as many gamers have noted, they’ll need to keep their energy up through the game’s various levels, as the action doesn’t stop to let its characters recuperate.