Charlie Heaton has garnered a decent fan following with his performance in Netflix science-fiction horror series, Stranger Things. The English actor appears as Jonathan Byers, the brother of Will Byers in the series. Heaton is currently dating his co-star Natalia Dyer, who also plays his on-screen girlfriend, Nancy Wheeler.

The duo has been in a relationship since early 2016 following their meeting on the set of Stranger Things. However, Charlies Heaton was in a serious relationship with another woman before starting dating, Natalia. Her name is Akiko Matsuura

Who is Akiko Matsuura? Who is Charlie Heaton Son?

Heaton and Natalie are in a rock-solid relationship and they are strongly going together in 2021, as well. However, there is another important figure in Heaton’s life — Charlie Heaton son, Archie Heaton Matsuura.

The 27-year-old has a son from his previous relationship with his ex-girlfriend, Akiko Matsuura. Yes, Akiko Matsuura is the mother of Charlie Heaton’s son, Archie Heaton, who was born in 2014. 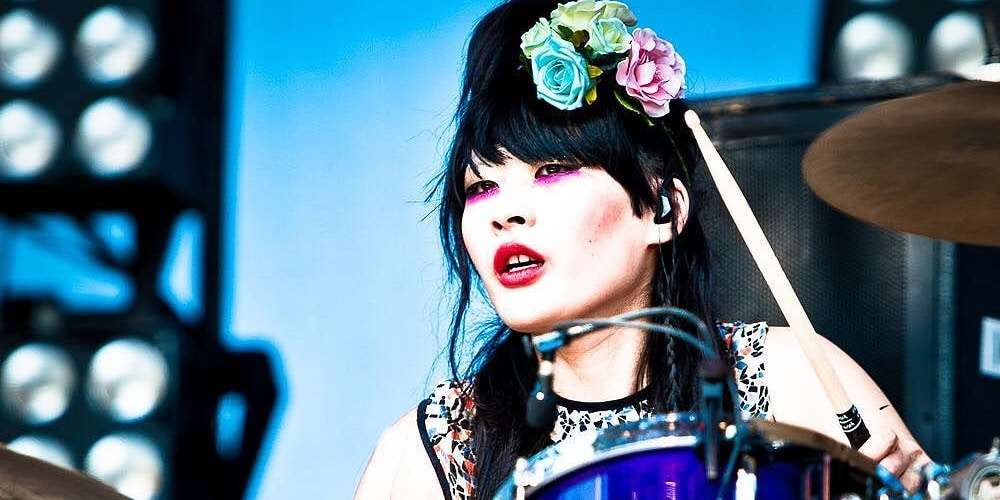 There isn’t much known about Heaton’s former lover on the internet, apart from the fact that she is a drummer and Heaton’s baby mother.

Matsuura is a drummer and vocalist

Akiko Matsuura is a music lover and has dedicated her life to music. She is part of the English music band, Pre. Also, she is part of another group called Comanechi with guitarist, Simon Petrovich. Matsuura, who is a talented drummer has played for The Big Pink, as well.

Matsuura is from Japan

Akiko has worked and spent her childhood in London, but she is originally from Osaka, Japan.

Fans who have been listening to songs from her bands like Comanechi, Pre, and Sperm Javelin know that her stage name is not Akiko. In the world of punk rock, noise rock, and experimental rock, she is better known as Keex.

She has unique stage antics

Matsuura has her own ways of enjoying the moment and delivering performance. She believes that artists must make things interesting while performing. Akiko Matsuura usually performs in various interesting outfits, which are unique in their own ways. She also performs a lot of dives, so that viewers would find the performance interesting.

Heaton once was part of her music band

Before focusing on his acting career, Heaton used to be on the same music band as his former lover. Heaton used to play drums for the band Comanechi. But now the 27-year-old has moved away from the music and is concentrating on acting.