Corey Gamble who has been part of the Kardashian-Jenner family since he and Kris got together in 2014, and while his popular relationship with Kris seems to have been pretty stable over the last six years, he and the other Kardashian-Jenners have had some quite dramatic ups and downs over the years. While lots of fans have noticed recently that Corey and Kylie have become close, it turns out that Corey actually used to be close with Kourtney until their big falling out last year. 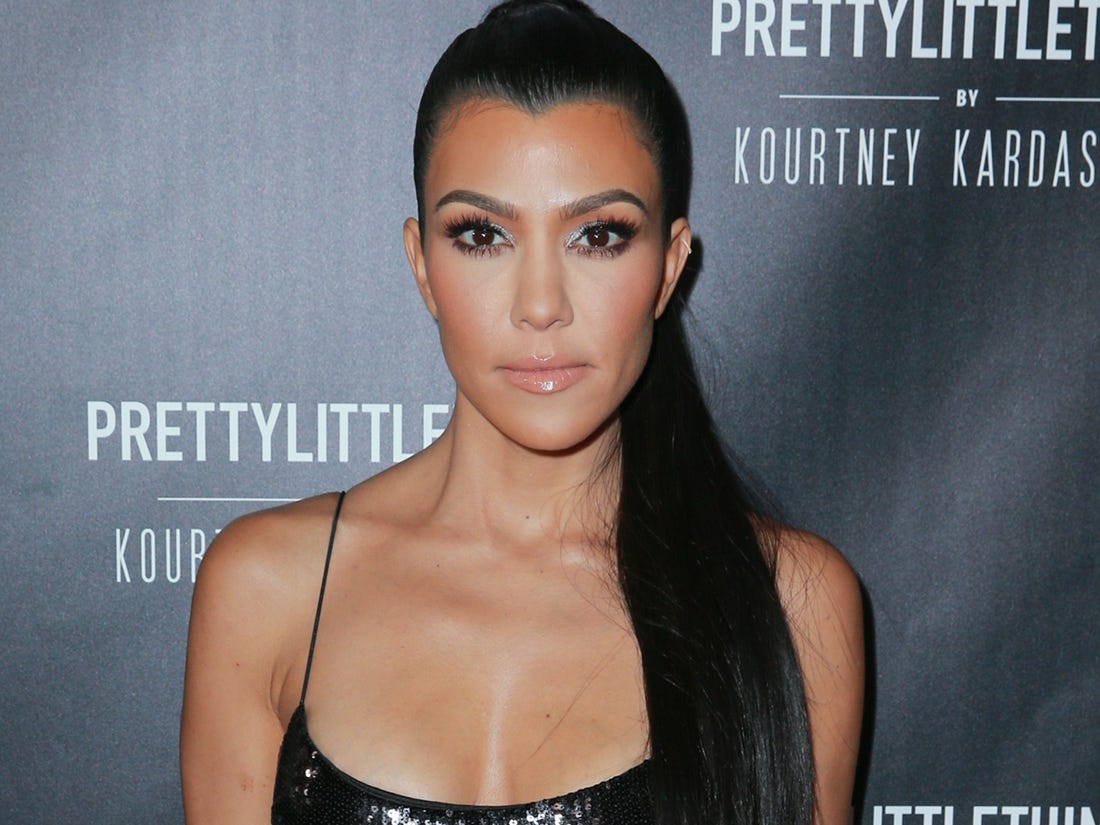 Corey’s relationship to his girlfriend’s daughters has always been quite tumultuous, he’s fallen out with most of them at least once or twice, and famously, he and Khloé have never seen eye to eye. But it hasn’t always been like that, up until last year Corey and Kourtney reportedly shared a good bond, despite the arguments he had with her sisters.

But the pair famously fell out in 2019 after Corey and Scott Disick fell out over how to discipline Scott and Kourtney’s daughter Penelope. After Penelope scratched a nanny, Corey reacted by strongly suggesting they spank her as punishment, saying, “If P scratch me, I’m whipping her ass,” and later adding, “Give her a spanking for sure.”

The Saga of Tanya the Evil is a Japanese light novel series. It as knows as the Yojo Senki...
Entertainment

Catfish: The TV Show grasps the paradox and complicatedness of proposing in a digital globe. The hour-long sequence emerges Nev...
World

As the anime keeps moving ahead, the thrill and excitement of the viewers are at their peak. It proves...