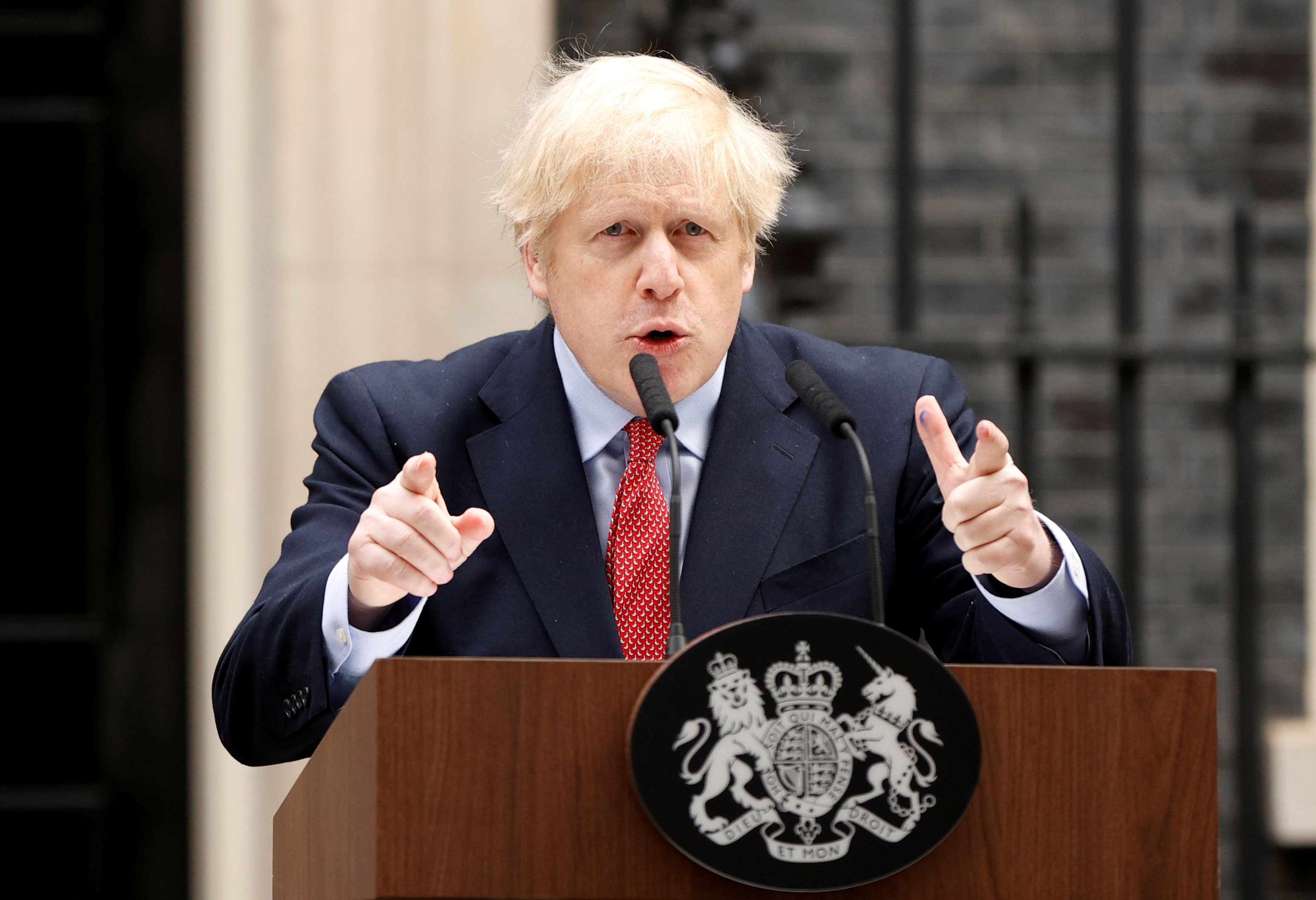 UK President Boris Johnson’s ratings have taken a massive hit recently. Al9ng with the Rishi Sunak has seen a big rise in his ratings. The ratings for Boris might have fallen due to the recent international issues that have come.

Along with these international issues many are blaming him for the spread of covid 19 in the UK. Amongst all these controversies Boris is having a very hard time dealing with them. along with this, the British Chancellor has seen a massive rise in his ratings. His ratings have plummeted ever since the spread of the virus. 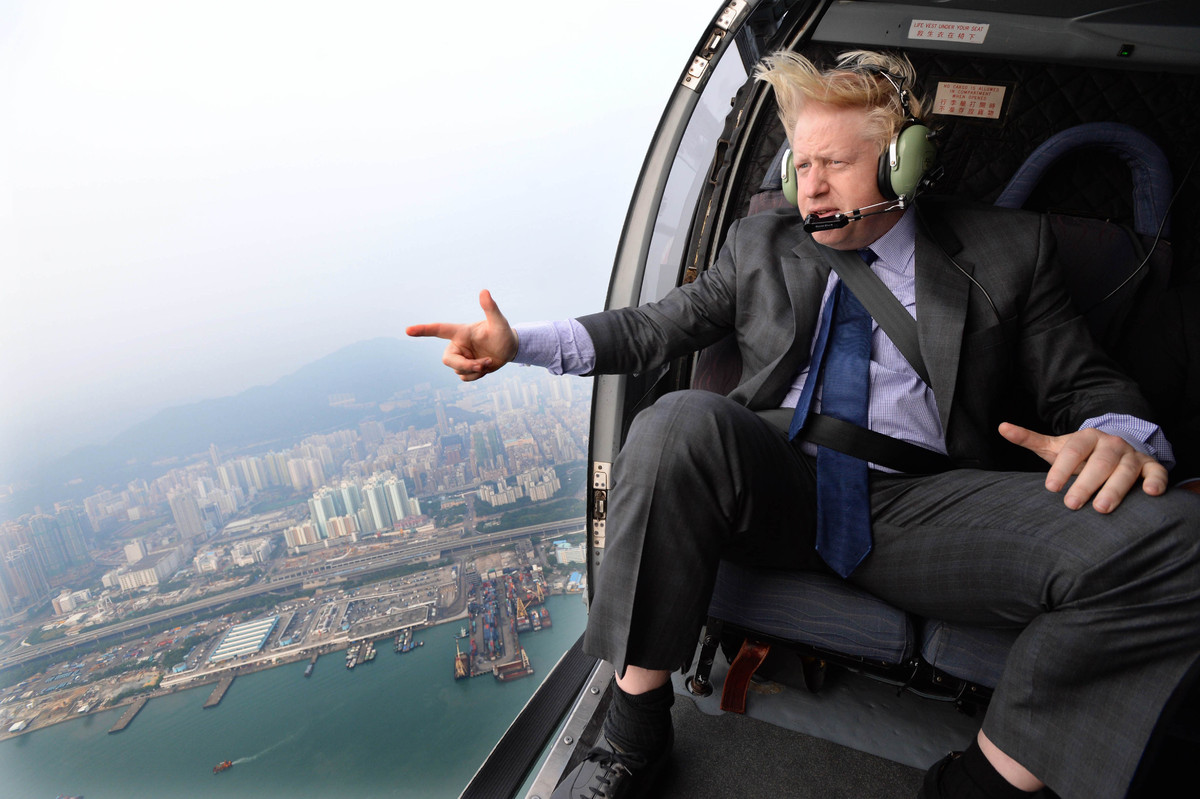 The virus had originated in China and has spread destruction and despair all over the world. It has lead to the death of thousands and has affected millions of people. Economies of the world have seen a serious hit and along with that many other outstanding issues have also come up. Thje world was taken by surprise by the virus. The international organizations have been trying to take steps towards ensuring a better and safer tomorrow for the world however these do no seem to be making a very serious impact on the issue. the global pandemic at the moment seems to be unstoppable. 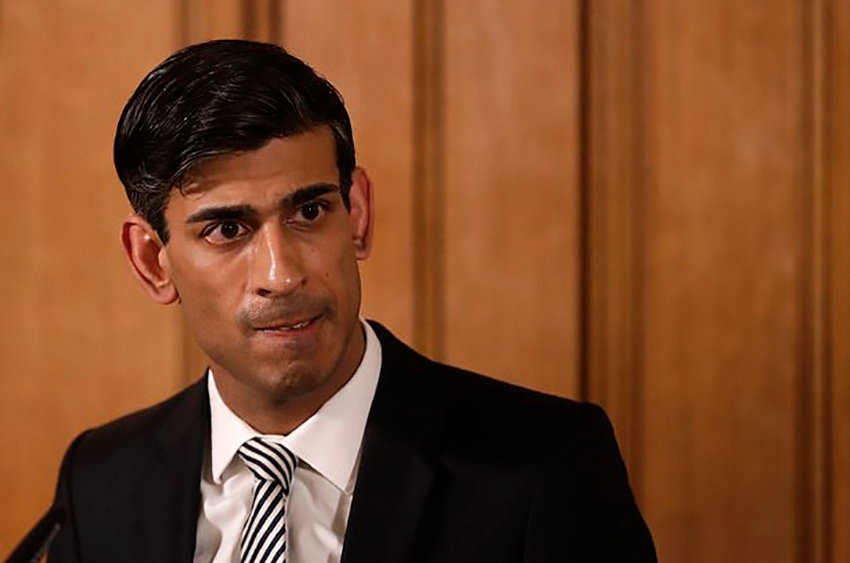