Xiaomi launches its first watch in India: Stiff competition with the Oppo watch

India is one of the most successful markets of Xiaomi in the world. It is obvious that Xiaomi tries to introduce most of its products in this country. Now Xiaomi has launched its first-ever smartwatch the MI watch in India. The complete model name of the watch is called the Mi watch revolve which is priced at 9999 rupees. This watch has shown early rivalry in terms of pricing with the Oppo Smartwatch which was launched earlier this year. The Oppo Smartwatch is called the Oppo watch and that was too, the first company’s smartwatch launched in India.
Both watches are very competitive among each other. In terms of pricing the MI watch revolve is 9999 rupees whereas the Oppo watch comes at 14990 rupees. There is another 46mm variant of the Oppo watch that comes at 19990 rupees. 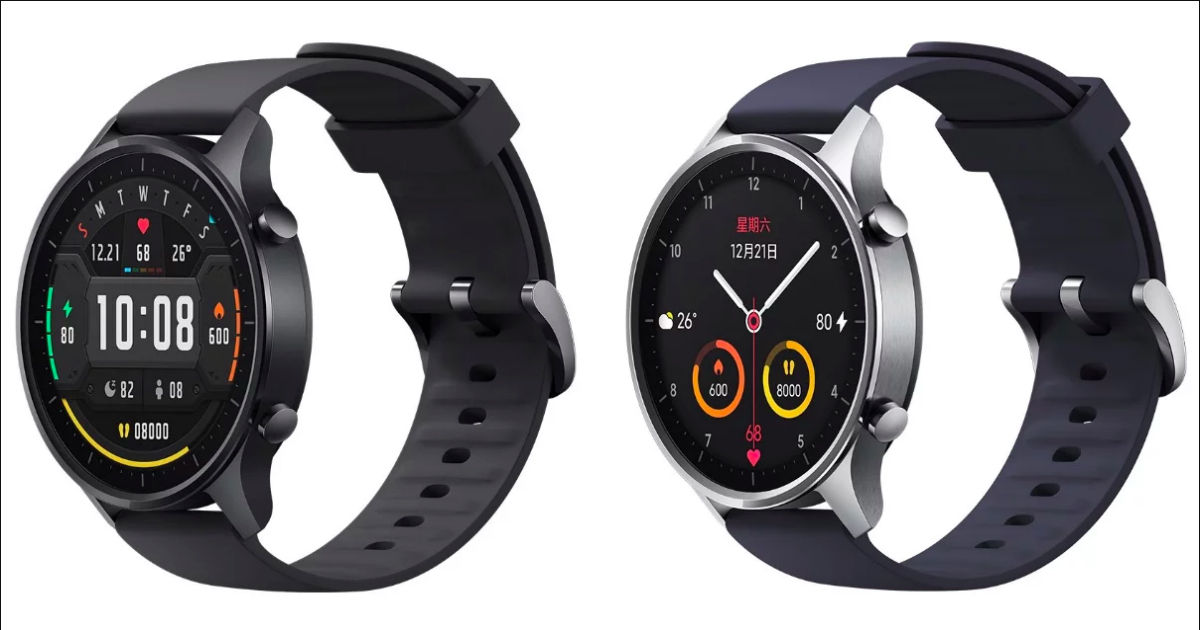 Oppo watch is also about 10 grams lighter and comes in Moon color variants than the MI watch. But certainly, it can be said that both the watches are very competitive and will share a considerable amount of market in India.

Facebook
Twitter
Pinterest
WhatsApp
Previous articleOppo A33 (2020); Expected To Launch Soon: Price offers and more.
Next articleEPIC GAMES SEEMS TO HAVE A WEAK CASE AGAINST APPLE IN THE RECENT BATTLE FOR FORTNITE