Home Games These four games are going to be leaving Xbox Game Pass this...
Games

These four games are going to be leaving Xbox Game Pass this September: Dirt rally 2.0

Those four games are Bad North, Dirt Rally, Westerado: Double Barreled, and Yooka-laylee. These titles will still be available at a discount for Xbox Game Pass members. 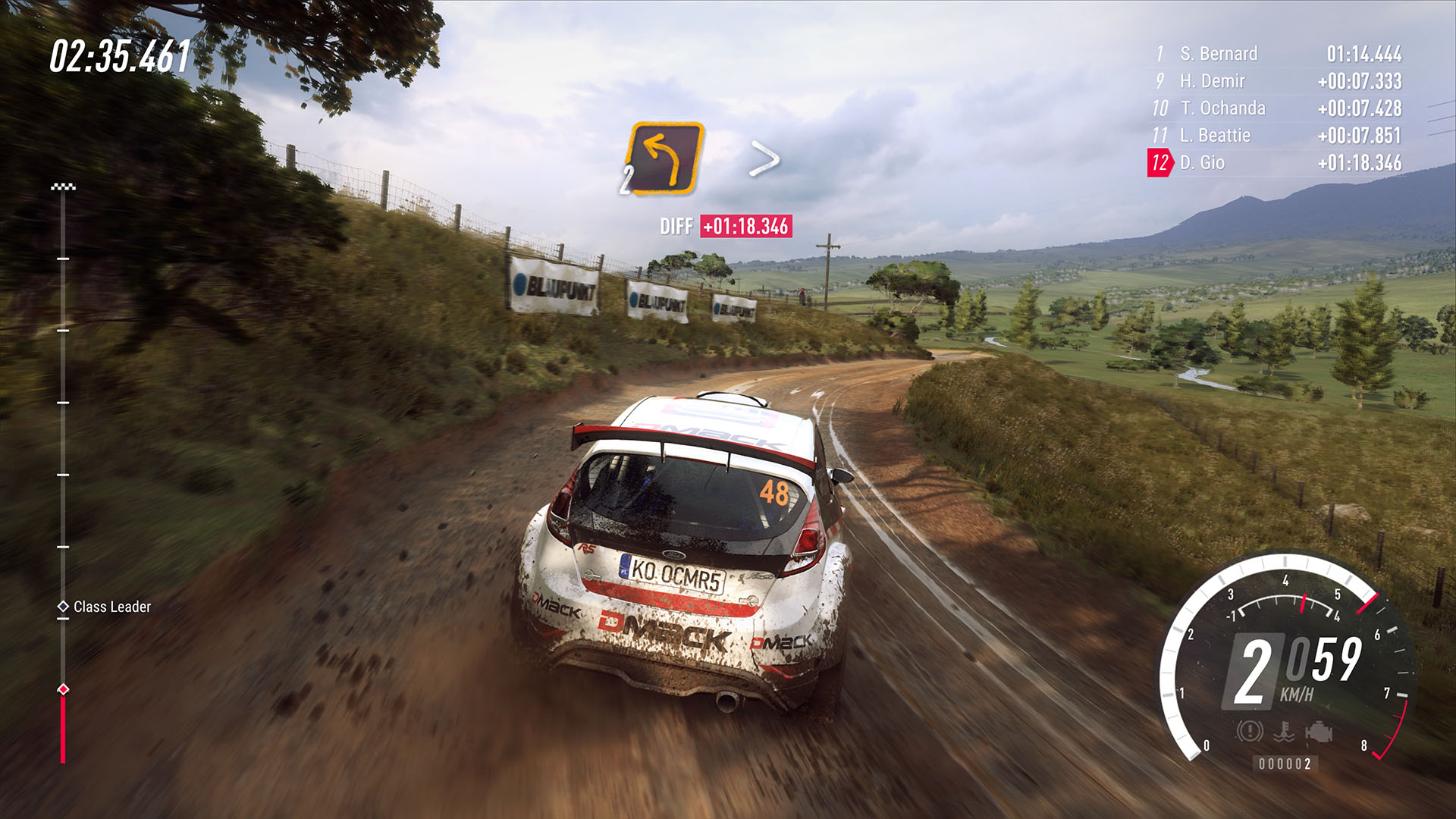 For those who don’t know what Xbox Game Pass is

Xbox Game Pass is a monthly subscription service offered by Xbox. It gives you hundreds of games to play on your console and PC for free. Every month there are few games that are available for free. And once you get them, you will be eligible to play them for as long as you remain subscribed. These free games might eventually not be free in the next month but they will still be available at a discounted price.

This October, you will be getting some really good games in Xbox Game Pass. Games like DOOM Eternal, Forza Motorsport 7, Ikenfell, etc.

The Call of Duty: Black Ops denomination has undergone an entire decade, and with Modern Warfare bringing an entire...
Read more
Games

Animal Crossing : New Horizons, How To Make Your Way To The Island!

In New Horizons, the player assumes the role of a customizable character who moves to a deserted island after...
Read more
Games