Home Games EPIC GAMES SEEMS TO HAVE A WEAK CASE AGAINST APPLE IN THE...
Games

Most of the arguments for Apple and ‌Epic Games‌ made were similar to the ones made in the hearing for the temporary restraining order. This did not go in Epic’s favour as Judge Yvonne Gonzalez Rogers declined to order Apple to allow Fortnite back into the store at that time. 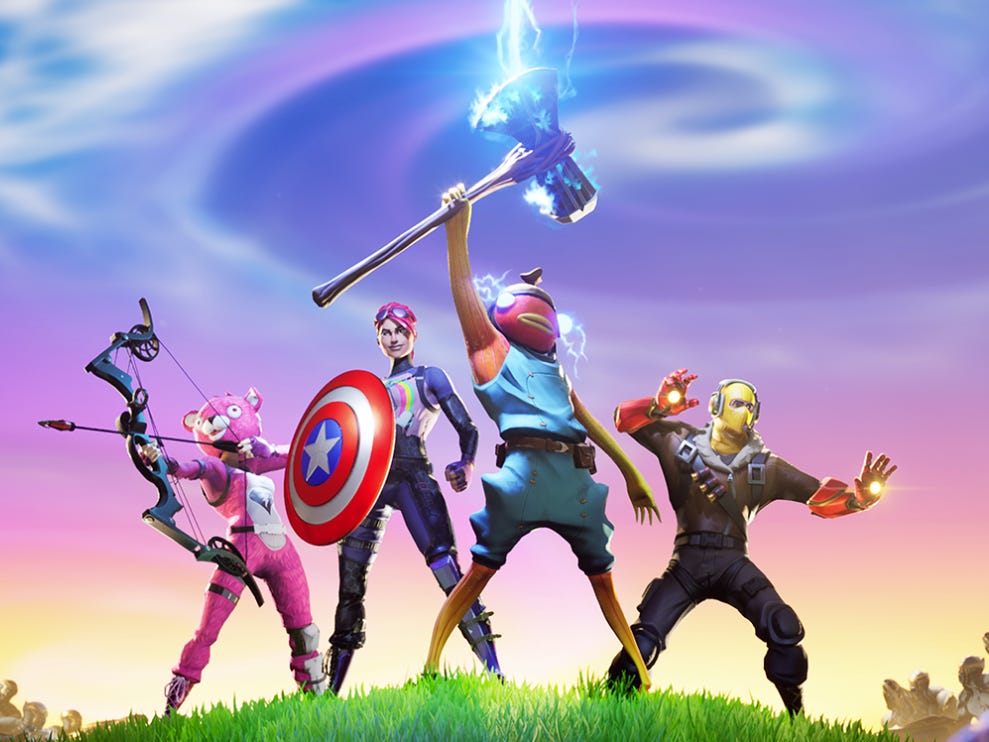 ‌Epic continues to argue that Apple has an ‌App Store‌ monopoly and charges excessive fees. The judge pointed out that the 30 percent rate that Apple collects is the “industry rate.” It is collected by PlayStation, Xbox, Nintendo, Amazon, Walmart, Best Buy, Google, and more.

To this, Epic claimed that consoles are “different” because the hardware is sold at a loss. The judge was not convinced. “There doesn’t seem to be evidence supporting what you’re saying.”

Epic said that it wants to launch its own store to distribute applications on iOS. But Apple’s anticompetitive behaviour leaves no room for it. Responding to this, Apple’s lawyers said the request was an indictment of Apple’s “entire business model” focused on the “safety, security, and privacy of its users.”

Judge Rogers questioned Epic Games on when exactly Apple became a monopoly. App Store‌ rules have remained unchanged since the ‌App Store‌ launched. Epic had no answer for this.

She also stated that ‌Epic Games‌ made a “calculated decision” to defy Apple’s ‌App Store‌ rules. She said Epic was “not forthright”.

As CNET notes, Judge Gonzalez recommended that Apple and ‌Epic Games‌ consider a trial by jury. This would ensure that the final judgment is better able to stand up to a future appeal. Apple and Epic will have to request the jury trial. Regardless of whether there is a trial by jury, the case is expected to be heard in July 2021.

The original Fin X was a revolutionary phone from Oppo. It was among the first phones to have a...
Read more
Games

Ubisoft has announced in their Ubisoft Forward Event, that Watch Dogs: Legion will launch on October 29, 2020. The...
Read more
Games

CYBERPUNK 2077: DR. DISRESPECT TO JOIN THE GAME….AS A CHARACTER?

It's barely a month to go for the release of one of the most awaited games of the decade....
Read more