As every one of us has seen the movie Avengers endgame. Every Marvel fan was left heartbroken after the movie marked the end of their great Avengers Saga. Aur we can say movie marked the end of the founding Avenger squad. Now we see that many of the characters in The Avengers are being replaced or just getting disappeared. Apart from the death of Iron Man which was heartbreaking for every one of us. The creators of Avengers are looking forward to replacing some other characters too. 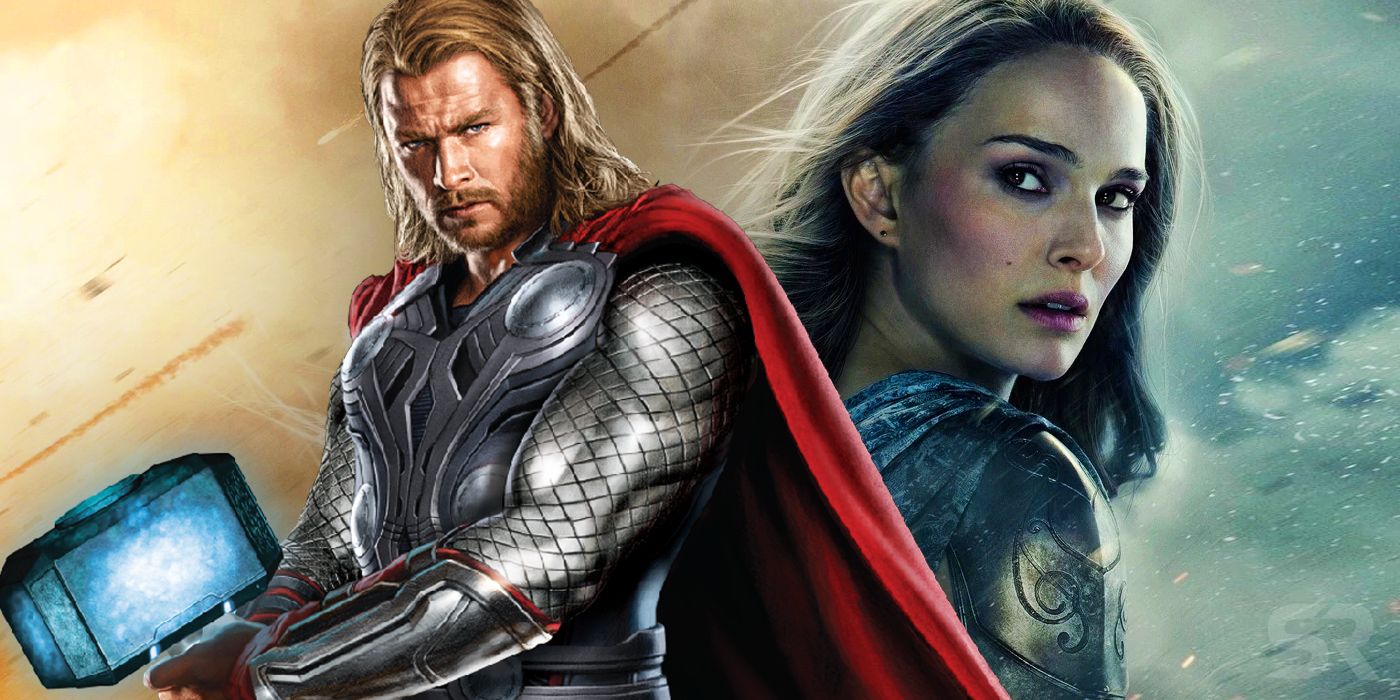 Now at the beginning of 2020, it was reported that Natalie Portman who was the significant other in Thor’s first movie is expected to become the new Thor. This news was a little shocking and it received mainly mixed reviews from the fans. While it was definitely sad news for Hemsworth. Hemsworth accepted that the first to movies of Thor did not actually bring the frame to the character. But the third movie, Ragnarok made his character the most popular in MCU.

However, from the previous movie events, it is sure that Thor will be seen in the third volume of Guardians Of The Galaxy. But it is still not confirmed that this Thor will be played by Portman or if she will be permanent in the character or not.