The Development of Artificial Intelligence in the 21st century 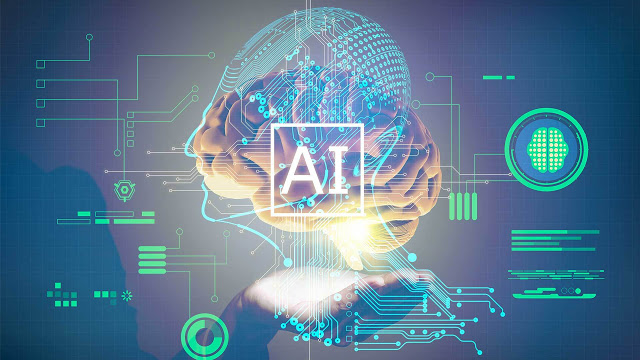 Many healthcare industry applications of AI can prove to be revolutionizing. Weak AI tends to be simple and single-task oriented, while strong AI carries on tasks that are more complex and human-like. There is a clear intersection between the Internet of Things and Artificial Intelligence.

Facebook
Twitter
Pinterest
WhatsApp
Previous articleRing is going to launch a flying drone security camera in 2021
Next articleAmazon Unveils Luna Cloud Gaming Service: Here’s Everything There Is To Know

According to a few leaked reports, Google is apparently developing a new feature that can activate your smart display...
Read more
Technology

In an attempt to fight misinformation, Adobe included a new authentication feature to its photo editing software. The company says...
Read more
Politics

Twitter includes emojis, hashtags, and prompts to encourage early voting in the US

Starting from last Thursday, Twitter has added emojis, hashtags, and prompts to promote early voting in the USA. The...
Read more