Apple Arcade has added Marble Knights, a new fantasy adventure game from WayForward Technologies to its growing catalog of over 130 games. The title comes from the indie outfit, Way-Forward, developers of DuckTales: ‘Remastered’ and ‘Double Dragon Neon. And it offers players a mix of sword-swinging fantasy mixed with marble mania, reports MacRumors. 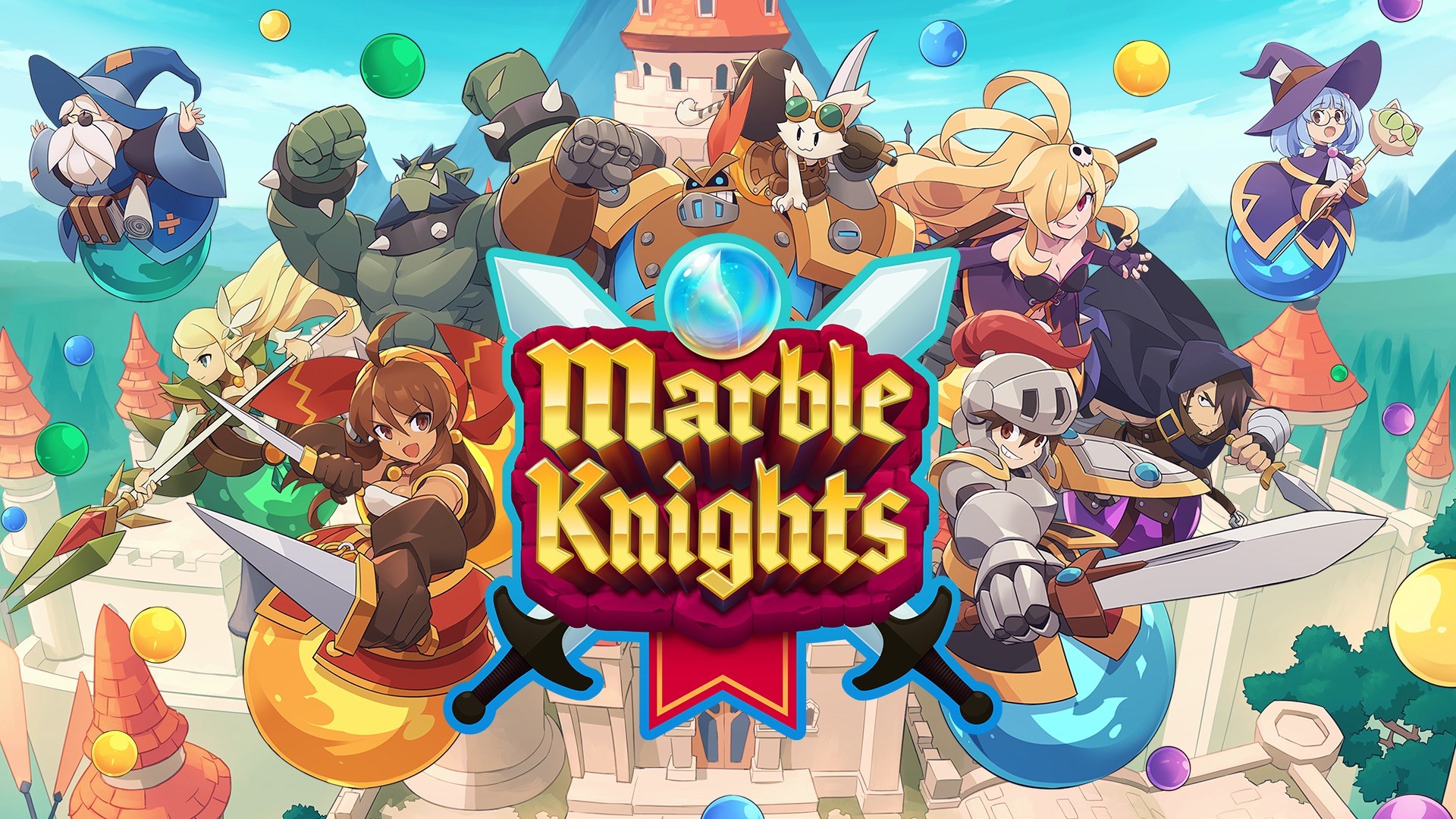 Details of the game:

The game features a group of heroes called the Marble Knights. They can form a party of up to four players to battle their opponents. Interact with the 3D world, collect treasure, and solve puzzles. Marble Knights is suitable for players of the age of nine and above and can be played on iPhone, iPad.

And also in Apple TV through the Apple Arcade subscription gaming service Earlier. Arcade added two new games, I deep-sea adventure, ‘Beyond Blue’ by E-Line Media. And the emotional puzzle game, ‘A Fold Apart by Lightning’ Rod Games, on the iPhone, iPad, and Apple TV. ‘A Fold Apart’ makes garners interact with paper-like puzzles as they navigate a world where two people have been separated by their career choices, news portal iMore reported. ‘Beyond Blue’ game is set shortly, with players becoming a deep-sea explorer as they try to interact with the ocean.