Ariana Grande and Taylor Parks working on a New Album Together

Ariane Grande and Tayla Parx Team Up for New Album Ariana Grande (born June 26, 1993) is an American singer, and actress. She is also a famous songwriter. She was born in Boca Raton, Florida, Grande began her career in the 2008 Broadway musical 13. Taylor Monét Parks(born September 16, 1993), known professionally as Tayla Parx, is an American singer and actress. The dynamic due had earlier released “Thank U, Next”. This was a major hit and success in both their careers. It had exponentially boosted their careers. They both had met on Nickelodeon as teenagers.

Tayla Parks recently mentioned that they would be working together for their new album. She mentioned that they have been in the studio for a while now. Tayla was quoted saying “And we’re just going to get to know her, even more, this time around, which I’m really excited for the world to see.” I think she has to tell you more about [the album] herself, but I can tell you she’s made, yet again, another evolution,” Parx said when asked for details. “And that’s what I’m here for, that’s the type of music that I want to create with artists,” she continued.

Tayla seems really psyched up about working with Ariana. Ariana herself hasn’t spoken much about it yet. 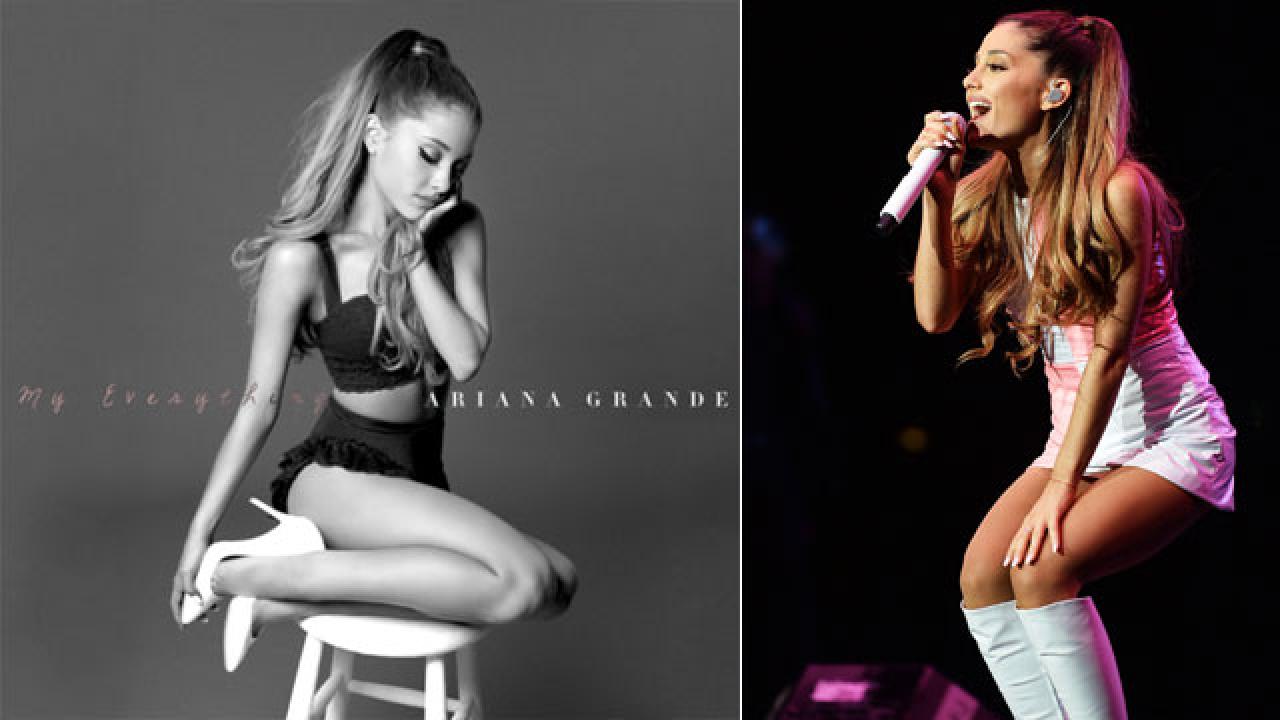 For Ariana Grande, this will be her 6th album. In a series of many hits, lets see how this plays out. If the news turn out to be true it could be massive. Over her time in the industry both Ariana and Tayla have made a huge fan following. They both seem to compliment each other very well. An example of this was seen when they performed together. At a time in their careers these were the biggest hits they’ve had. Both worked very well together and are expected to do so, in the upcoming album.

Battlestar Galactica Movie in the Works, Simon Kinberg Promises to Keep the Story Close to the Source

The Cylons are preparing for a huge comeback. Universal is working on a new Battlestar Galactica movie. Famous screenwriter...
Read more
World

The Skull Squad Pack Arrives on Fortnite, Here’s How to Make the Purchase

Fortnite Chapter 2, Season 4 is definitely one of the most successful seasons we have seen in the game....
Read more
World

Lisa Kudrow Says That She Would Hate Being a Celebrity, Happier to Lead a Normal Life

Lisa Kudrow was relieved when she realized she didn’t have to be a proper “celebrity”. The 57-year-old actress became a...
Read more

The Skull Squad Pack Arrives on Fortnite, Here’s How to Make...

Lisa Kudrow Says That She Would Hate Being a Celebrity, Happier...