Stranger things franchise which has been very popular among viewers on Netflix. This TV series has so far released three seasons which all have been very successful. Now the fourth season of this series is about to start its production. Spoiler alert: It has been officially revealed by the creators of the show, that Hooper who was presumed dead at the end of the third season is actually alive. this statement from the producers has made the fans to come out with several new theories. 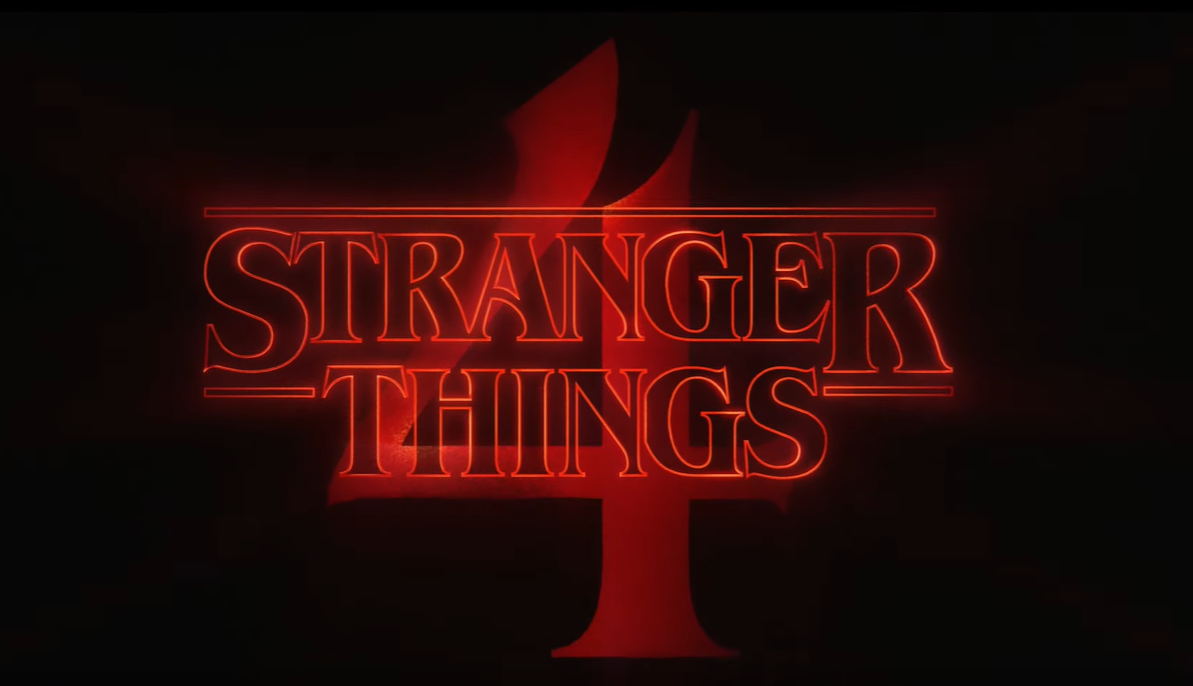 Hooper is seen working in the snows in the fields of Kamchatka. His head has been shaved. Previously the fans have thought that he may have been stuck in the upside-down. While it is no surprise that he is alive. The filming of season 4 was cut down because of this coronavirus pandemic. Now the creators of the show have stated that we will start the production at the end of September or the beginning of October.

The viewers of this series can expect some new exciting faces to come up in the next season. However, there is not a lot of scopes that we will be getting more details about the plot in the fourth season.

It looks like all but substantiated at this sense that Tobey Maguire and Andrew Garfield are leaping aboard for...
Read more
Entertainment

Netflix Free For Two Days In India : Is Your Binge List ready?

What if we told you that Netflix is going free for 2 full days? Do you have your watch...
Read more