The government of India had abruptly banned the export of kitchen staple items from India to other countries. This has led to Bangladesh facing a sudden and major shortfall of onions. The reason behind the shortfall is that India is the biggest exporter of onions to Bangladesh. A large number of trucks carrying onions are sent to Bangladesh every day. The move came suddenly. 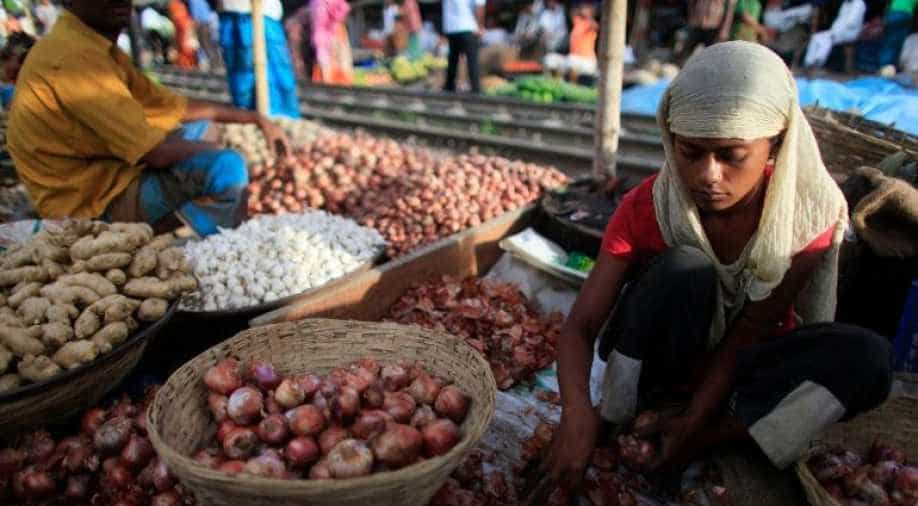 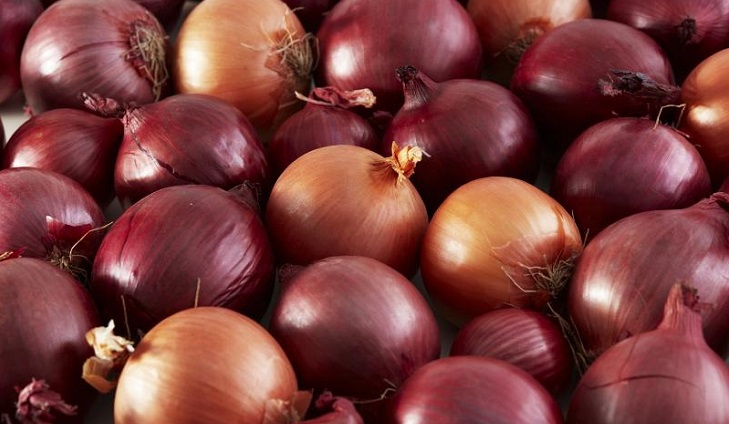 Bangladesh is a big-time importer of onions. Much of its imports in onions come directly from India. India and Bangladesh have had the onion trade going on for quite a while. Such a ban on the export of onions being placed by India has happened before. In October 2019, the Indian government had suddenly made a decision to ban exporting onions. Such sudden moves affect the traders and sellers of both countries. It also affects, the ease of doing business with India. Bangladesh’s foreign minister also voiced concerns over the abruptness of the ban. The minister said that there was an understanding that any such situation will be mentioned beforehand. Sheikh Hasina also said that it would be much better if India would first inform Bangladesh about such a ban. As it severely affects their local markets and residents. She also mentioned that being neighbours the two countries should have better communications with each other. Such conditions also affect relations between the two countires.