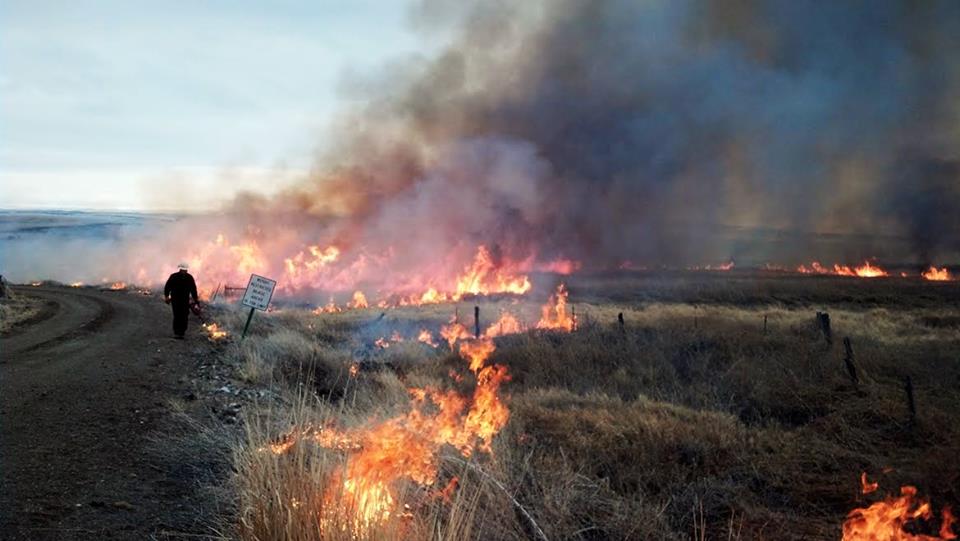 The massive fire that recently broke out in California is wreaking havoc. It seems to be unstoppable. The fight to save Southern California’s Mount Wilson Observatory from the  fire is on. The blaze is into its 17th day and has consumed over 106000 acres of land. The fire has also lead to the destruction of many buildings . These include more than 20 buildings. The situation in souther California is very precarious. It seems to be a never ending fght against natures wrath. the fire is quickly eating away a lot of land in the area. It seems that it will be a very tough fight.

In total, the fire has forced the evacuation of about 1,100 households and an estimated 4,000 people, a number that was still growing as of Monday. A firefighting force of 1,467 personnel, 227 engines. Secondly 18 bulldozers, six helicopters and an assortment of other equipment had been dispatched to the blaze. managing to build 71 miles of dozer lines and 15 miles of hand lines.

Wildfires are nothing new for California. Year after year we see the region facing these wildfires. The situation is getting worse by the minute. Each year the fires are growing wilder and worse. The Santa Ana wind periods haven’t even started as yet. They are dry and strong winds that help the fire spread with more ease and ensure that there is more damage.

Officials said the fire line seemed to be holding along the southern end of the fire, but concern remained around the northwest and northeast portions. Additional San Bernardino County Sheriff’s deputies had been dispatched to Wrightwood to assist in case of an evacuation if that order were to come. The fire line was still 5 to 10 miles west of San Bernardino County as of Monday. 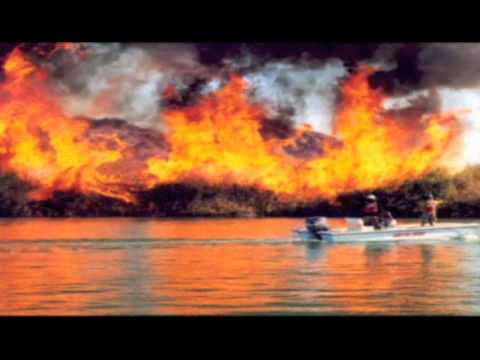