Abu Dhabi one of the most famous hotspots for tourists has made certain changes in its policies. It has decided to do away with the policy of requiring licenses to buy alcohol. This move comes after Dubai also removed many such laws to encourage tourism and economic activity.

Having more than 80%  Muslims, this move has come as a surprise. As alcohol is banned in Islam. However, there still are stringent restrictions on the consumption of alcohol in the Islamic state. There are many restrictions such as people can only alcohol in private areas or in bars or such places. People cannot consume alcohol in open areas. This rule is to allow Muslims to continue their lives normally. 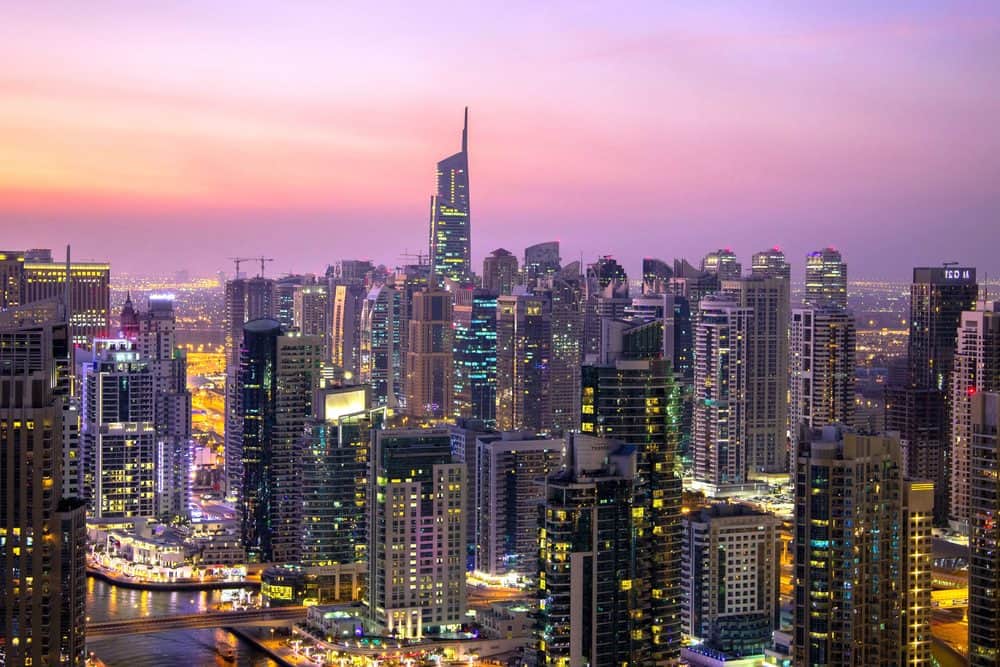 The relaxations are limited. Drunk driving and Public intoxication is still a major crime. In the country. This move has come as the countries tourism has been severely hit. Abu Dhabi is a hotspot for tourists. It has faced many problems due to the pandemic. Tourism is a major economic activity in the country. The local economy is highly dependent on tourism. Hence in order to grow and sustain the economy, these relaxations have come. This will encourage tourists to come. As they can now have certain alcoholic drinks without seeking a license first. This leads to a lot of tourists from a variety of nations to come to UAE. Government officials are yet to respond to various questions from the press. This move might help in reviving economic activity and promote tourism. However this may cause some unrest amongst the Muslims in the country. There is no more formal contact. Between officials and the press on this matter. This decision was not publicised by the