The United States and The South Pacific

After finding an alliance with India, the US has decided to take on more alliances in the Indian Ocean region. To counter excessive bullying by China in the Indian ocean and the south china sea Maldives and various other countries have turned to the US. Very recently India had set up meetings Australia and Japan to tackle Chinese aggression. China has been an aggressive player on all its border. It’s been involved in wars and skirmishes with all it’s immediate neighbors. With India in 1962, USSR in 1969 Vietnam in 1979, and so on. The deal between the Maldives and the United States was signed on 10th. Between the US Deputy Assistant Secretary and Maldivian defence minister. Thes recent deal might put china amongst a hostile neighbourhood. Its ever-growing economic prowess has to lead to various neighbouring countries being vary of it. Its aggressive policies in the south china sea combined with flexing its muscles at the Ladak border with India have come at a strange time. Whilst many countries are blaming China for the COVID pandemic many are also now finding it difficult to maintain borders with them. A recent skirmish with India has lead to china losing about 40 of its soldiers. 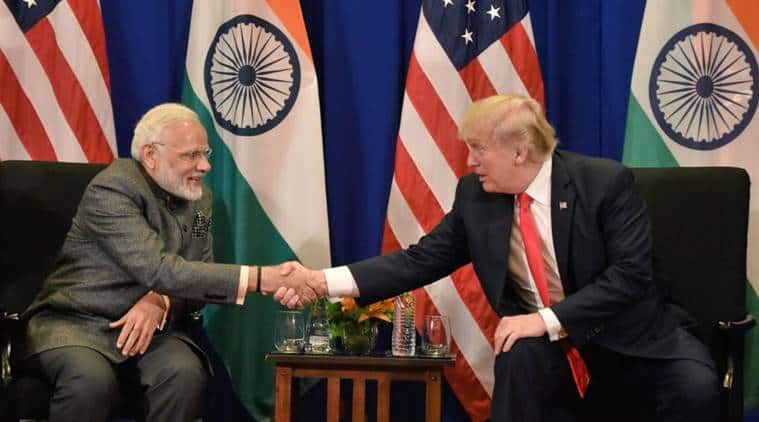 In conclusion a new strategic relation between US and Maldives seems to be beneficial for both.

The British empire had dominated the world for a couple of centuries. It was an 'empire which never saw...
Read more
Politics

Google is always presenting us with new inventions, right? Well, it is back with yet another one. Now you can...
Read more