If we see the statistics and the paper the Redmi Note 9 has been a little improved then its counterpart Redmi 9. However, arguments can be made from both sides that the statistics cant provide us with the actual performance potential. But still, many Tech experts go according to the statistics when comparing two devices even in real-time performance. The latest MediaTek helio G85 processor is first used by Xiaomi in its Redmi note 9. 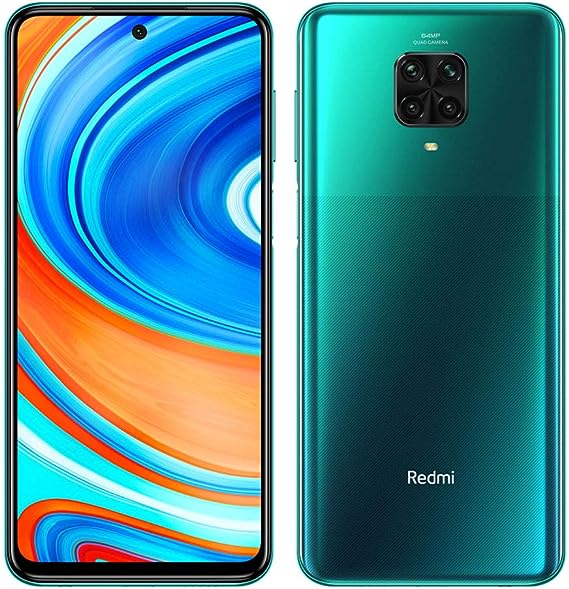 The Taiwanese manufacturer announced this processor in May this year. As usual and very expected from Xiaomi that the Redmi Note 9 will be very affordable in price. And, just like its sibling Redmi 9 in the German markets. The unit cost 150 euros which is about $178. For the base version of 64 GB internal storage and 3GB of Ram. The top-notch version of Redmi note 9 will be around 170 euros which is $202. The top model is active with 4GB ram and 128 GB internal memory.

Along with the latest helio processor chipset the device will have a 1080p IPS display with a punch-hole design notch. And a quad-camera setup with its primary camera having a 48-megapixels main sensor. The battery is very large with 5020 mAh live much like its Redmi 9 sibling. The device weighs around 199 grams which are considered a moderate weight.