Despite having unbearably hot temperatures and toxic gases Scientists believe that Venus may have life. named after the Roman goddess of beauty, the planet boasts of hundreds of degrees of temperature. In addition to extreme heat, the planet also supports a very rocky and tough terrain. Under such circumstances. Its clouds have filled with droplets of sulphuric acid. Venus was never looked at by scientists as a celestial body that may have life. These conditions ensured that venus was always overlooked for such studies as compared to its counterparts like Mars. 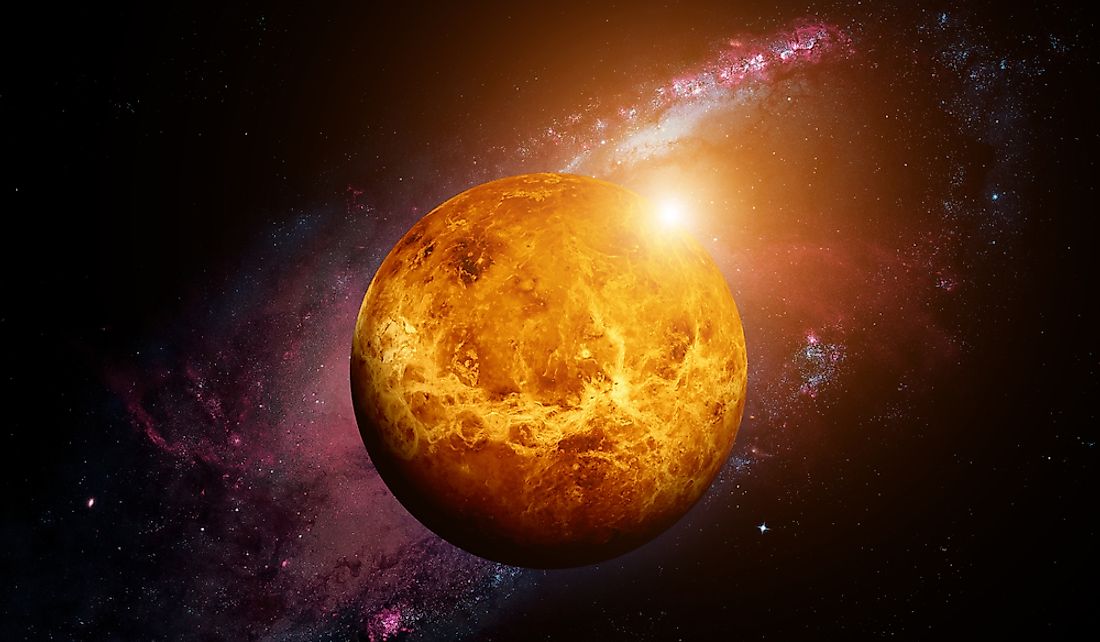 Astronomers who reported the finding were not able to collect Venusian microbes. They were unable to collect photos too. However, via the help of powerful telescopes they have been able to detect certain chemicals. Amongst the thick Venus atmosphere finding the chemical ‘phosphine; is a rarity. After loads of analysis, they’ve come to the conclusion that the only explanation behind this chemical is life in Venus. Certain scientists speculate that the gas could have come from some atmospheric or geologic process.

Associate Professor Alan Duffy, an astronomer from Swinburne University and the lead scientist of The Royal Institution of Australia, said: “This is one of the most exciting signs of the possible presence of life beyond Earth I have ever seen, and certainly from the most surprising location I could imagine.”

“The finding is so astonishing because phosphine should not be present in Venus’ atmosphere. Phosphine needs lots of hydrogen and the right temperatures and pressures to form — conditions found on Jupiter and Saturn but not at all on Venus. My team at MIT exhaustively searched all known chemistry and did not find any way for phosphine gas to be easily produced on Venus. Planetary processes including volcanoes, lightning, meteorites entering Venus’ atmosphere are also “no-goes” in that some might produce the tiniest amount of phosphine but not nearly enough to match the observations.” Sara Seager, a planetary scientist at MIT said. 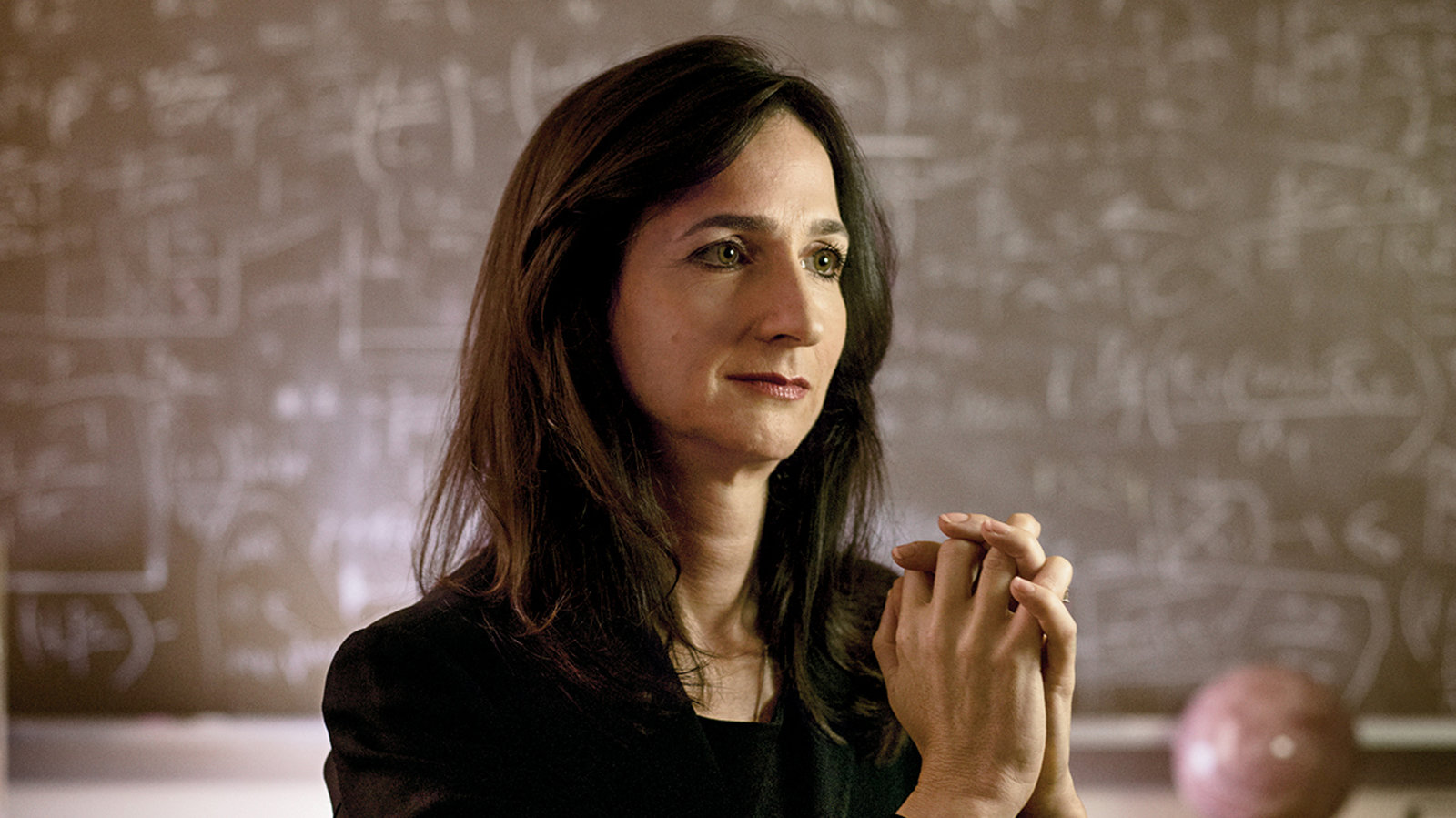