Search
Home Technology Bowers and Wilkins celebrate 25 years of the 600 Series with the...
TechnologyWorld

Bowers and Wilkins celebrate 25 years of the 600 Series with the classy Anniversary Edition range of speakers.

25 years ago Bowers and Wilkins launched their first 6 Series speakers. This year the company is all set to celebrate the 25th anniversary of their world-class speaker range. This 1990s speaker was launched as a budget-oriented loudspeaker. The company is also preparing to launch an anniversary version of the 6 Series speaker. And it comes in three variants 606 and 607 along with 603. 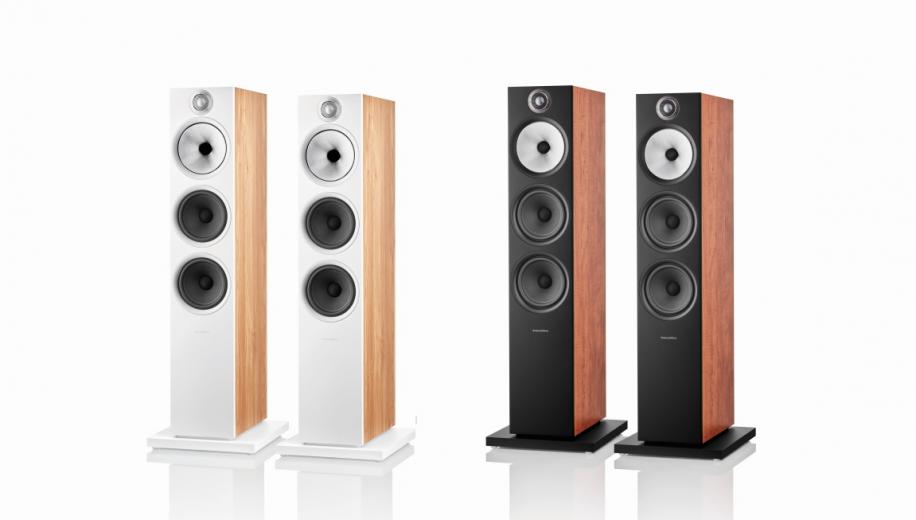 The changes made in the speakers for the anniversary version are minimal. But there have been made more aesthetic improvements. Bowers has introduced a new decoupled tweeter surround system to make the anniversary edition to stand out. With the anniversary branding in it. And still, the company has been open to the people who are demanding more changes for the anniversary version. The decoupled tweeter dome drivers remain the same along with the continuum cone. But there have been changes made in the 700 series signature speaker. The crossover being revamped, and there is a new introduction to bypass capacitors to improve transparency.

The Bowers and Wilkins will sell their 606 S2 anniversary edition speaker for $899. 607 S2 speakers are expected for $699 and the 603 as to comes for $1999. There is also and HTM 6s to speaker Centre that comes for $799.00. And this speaker will also be available on the part of the 6 series in the anniversary edition. An anniversary edition of the complete home theatre cinema package is also available. That is currently based on 603 S2, the 607 S2, and the ASW 610 subwoofer.

This anniversary edition will also mark as a 600 series speaker with its seventh incarnation. Since the launch of this speaker range in 1995, a rough estimate of about 1.5 million speakers has been sold

Daniel Radcliffe a.k.a Harry Potter was invited by the The Empire Magazine for a joint interview with Elijah Wood,...
Read more
Technology

Korean smartphone manufacturer, Samsung, is back again to compete in the budget segment with its new launch Samsung Galaxy...
Read more
Entertainment

Shadow and Bone is a fictional adventure Novel written by an American author, Leigh Bardugo. Published in the year...
Read more