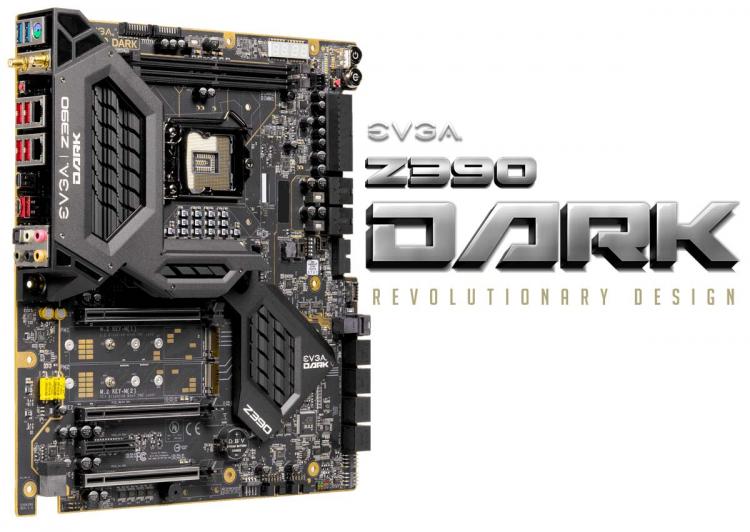 Evga has recently launched a black motherboard. Yes, the rumors are true it does cost 600 USD. One may be wondering is a black motherboard actually worth 600 USD. The answer to that question ie, well yes. It consists of amenities for their Intel Comet Lake setup. These include a triple BIOS and dual DDR4 memory slots.

The Z490 Kingpin supports up to 64GB of DDR4-5000+ memory.  Against 128GB of DDR4-4400+ memory on the regular model. This does mean that there will be lesser DIMM slots. However, the board has been tweaked to support high frequencies. Other features include a pair of debugging LEDs in the upper-right corner. Other than that, In-BIOS stress testing, PCIe disable switches, a 10-layer PCB and 18-phase digital VRM are all included.  high-quality capacitors supported by an onboard temperature and voltage monitoring system. Comes with dual probe connectors and onboard clear CMOS. Power and reset buttons have also been added to it. The “Slow Mode” switch locks the CPU multiplier to the lowest setting. This allows users to switch between the maximum OC and lower speeds in real-time. 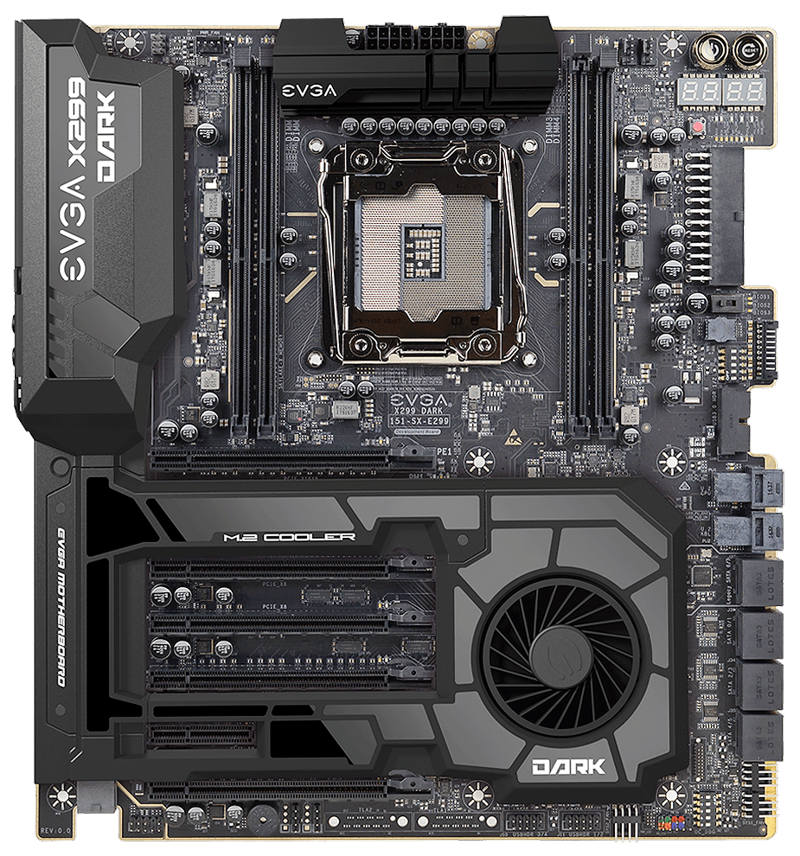 For general usage, the board serves up to eight SATA 6Gbps ports (six of them native, the other two by way of an ASMedia controller) with RAID 0/1/5/10 support, two M.2 slots, four PCIe slots, dual LAN ports (Intel 1Gbe and Intel 2.5GbE), onboard 7.1 channel audio, and onboard Wi-Fi 6 and Bluetooth 5.0 connectivity.

In conclusion, it is a fantastic product and is a must for those looking for a capable motherboard. And finally, yes it does justify its cost which many pundits seem to think it far too expensive.