TV anime Dr. Ramune Mysterious Disease Specialist has been revealed during the Virtual Crunchyroll Expo today. It will be hitting Japanese screens in January 2021. It will most probably be played on Crunchyroll. In Japanese its called Kai Byoui Ramune (kanji). The series is being directed by Hideaki Ooba.

The story rel=vovles around Dr. Ramune. He is a doctor. He specializes in treating mystery diseases. These are caused when strange things sneak into the hearts of the weak-minded. As a person he very brash and extremely rude. He does not care much about etiquette. He is assisted by a Kero, a junior high school student. The show has a lot of potentials and like most animes has a good chance of being a massive ht worldwide. It deals with different people while maintaining a small amount of uncertainty throughout. 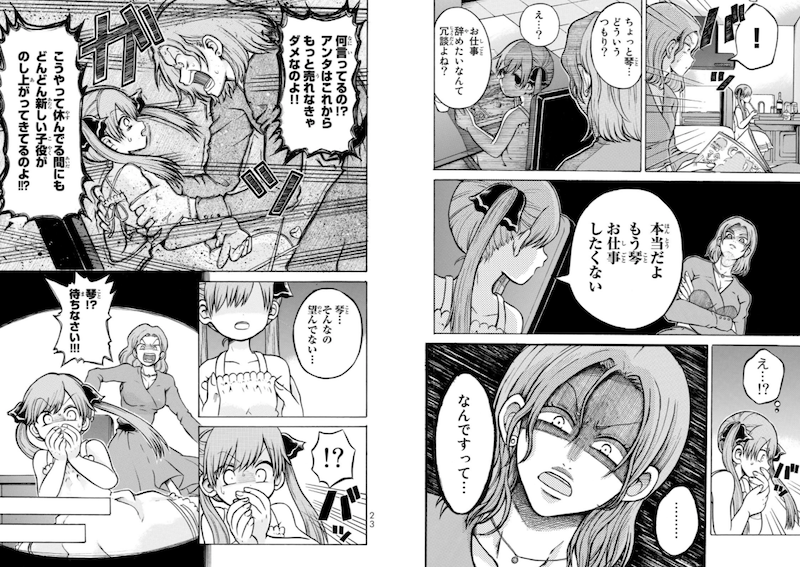 As of now, there isn’t much more out in the public about this show. We did however come across a synopsis that gives us a good idea about the show.

As long as hearts exist inside people, there will always be those who suffer. And then something “strange” enters their mind and causes a strange disease to manifest itself in the body. The illness, which is called a “mystery disease” is unknown to most, but certainly exists.
There are a doctor and apprentice who fights the disease, which modern medicine cannot cure. His name is Ramune. He acts freely all the time. He is foul-mouthed, and doesn’t even look like a doctor! However, once he is confronted with the mysterious disease, he is able to quickly uncover the root cause of his patients’ deep-seated distress and cure them. And beyond that.

In conclusion, this show will be a must-watch. It is much awaited by anime fans and mystery seekers alike.

introducing ‘Stormfront” In “The Boys: Season 2”!

“The Boys” Season 2 is out on Amazon Prime with new twists and turns and double the insanity. The...
Read more
Entertainment

The most anticipated anime series that kept the fans waiting for a long time is Haikyuu!! Fans assumed the...
Read more
Entertainment

The Card That Arrived After 100 Years: what inside that card?

How will you react if you happen to find a letter at your doorstep, which was mailed 100 years...
Read more