They say science and research are never-ending conquests that seek to find new truths and debunk old myths. That’s exactly what’s been found. Credit goes to the researchers of the University of Texas. In addition to finding out that the Earth’s core isn’t as old as obsessively believed they also found a brief estimate of its age. 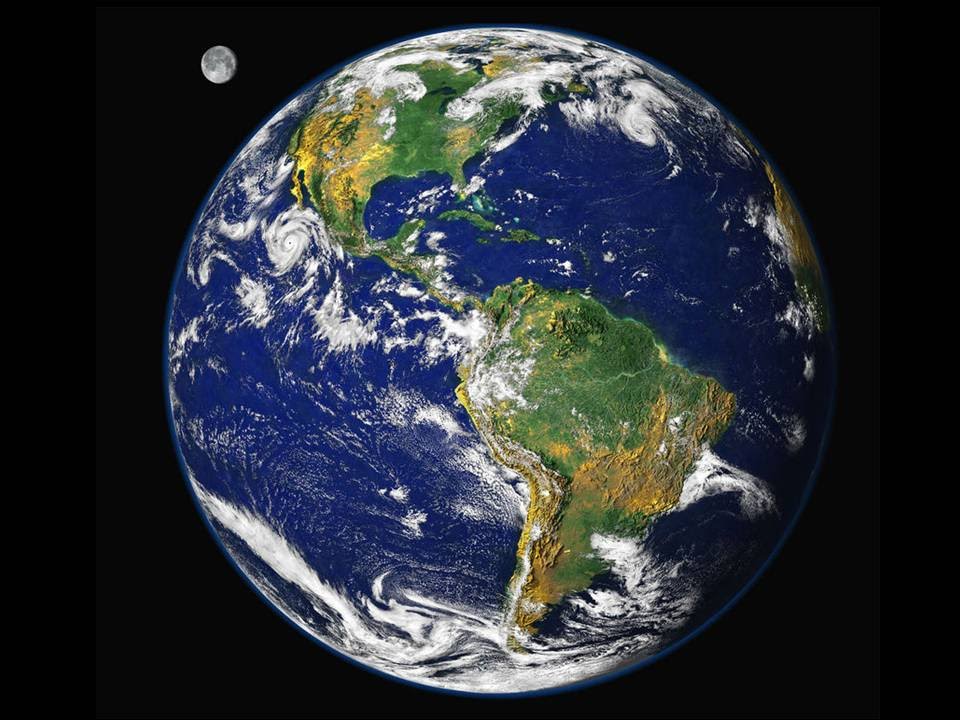 A billion years may sound like a massive amount of time to us humans. However, with relation to the universe and galaxies, a billion years is hardly anything. A billion years isn’t that big a deal for the celestial objects. It was previously believed that Earths core was somewhere between 2 billion years and 4.5 billion years. The researcher’s described Earth’s core as a type of cake. A cake with layers. Herein the earth has two parts. The first or the inner part and the outer part. the inner part is solid and possibly consists of some kind of metal. The Earth’s outer surface however is made up of a liquid. 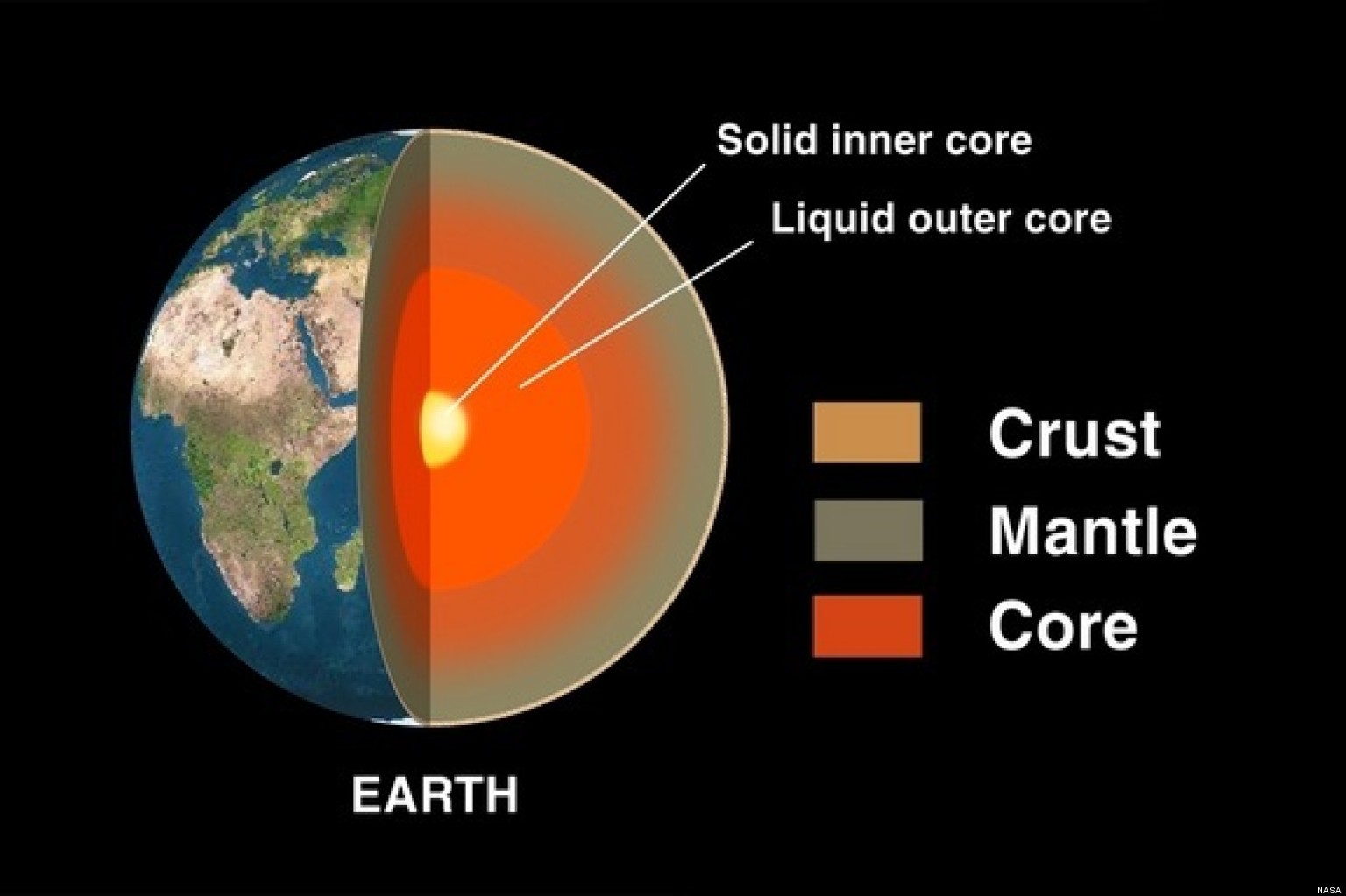 Procedure Towards this Revolutionary Discovery

Researchers are able to estimate the core’s age by recreating conditions similar to the center of the Earth inside of a laboratory chamber. It took the researchers two years to attain results, and they were able to recreate these conditions by squeezing laser-heated samples of iron the Earth’s core is made primarily of iron between two diamond anvils.

The experiments also give the researchers a clearer picture of how the core conducts heat and the energy sources. That power the Earth’s geodynamo. The planet’s geodynamo is the mechanism that sustains the magnetic field. This protects the planet from harmful cosmic rays. This also helps compasses point North. By recreating the conditions of the core, where the pressure is greater than 1 million atmospheres. The temperature can approach those found on the surface of the sun, it allows the researchers to measure conductivity of iron. Once you actually know how much of that heat flux from the outer core to the lower mantle This allows you to think about when did the Earth cool sufficiently to the point that the inner core starts to crystalize. 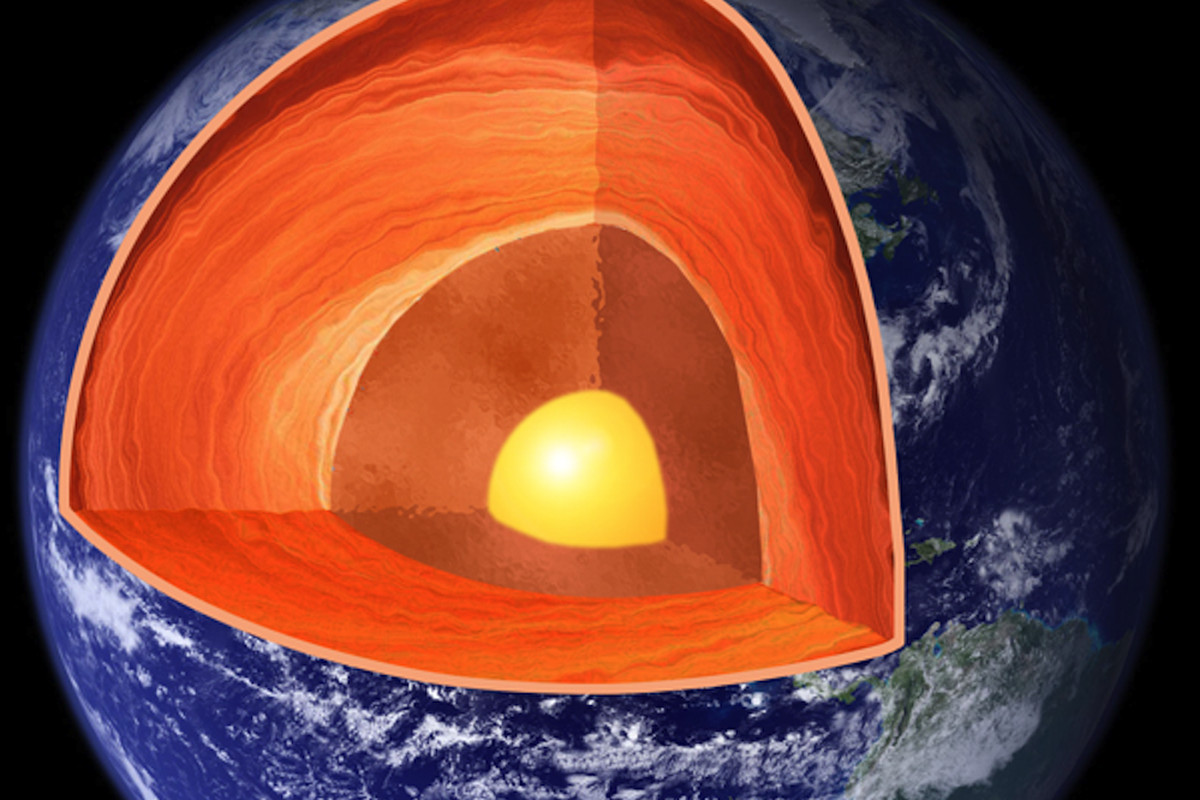 Heroes of the Research

The diagram explains the in-depth and essential parts of the core. 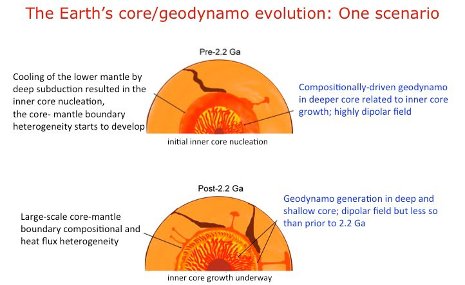 14 Phere, An Upcoming Movie on Caste:

Bollywood has always been behind in making movies about the reality of India. It was started in the 1980s,...
Entertainment

Apex Legends Functioning is now into its additional year, and has more post-launch Legends than actual personalities as of...
Entertainment

October is going to be a great month for movies. There are like 5 movies from great directors and...

Nandana Valsan - June 16, 2021 7:59 am EDT 0
The latest version of the Rainbow Six Siege server update gives players the opportunity to try out some new options, revisions, and different content...

What is the ‘Glee Curse’ Explained? Horrifying Reality and Tragic Truth