The previous generation of video games must remember the time when video games used to weird and dumb but still it was a pleasure for us to play those games. People would remember the bobblehead action in the NBA Jam. And the NFL Blitz with it boom-shaka-laka action. Those games served as an arcade link to the actual sports which are very serious and sophisticated. Those games added the wild fun touch to the aesthetics of the actual sport in the virtual world which was loved by many. The actual hot competition of these sports is appreciated by masses around the world but the game simulation of them has proved to be an absolute heartbreak for the die-hard fans. 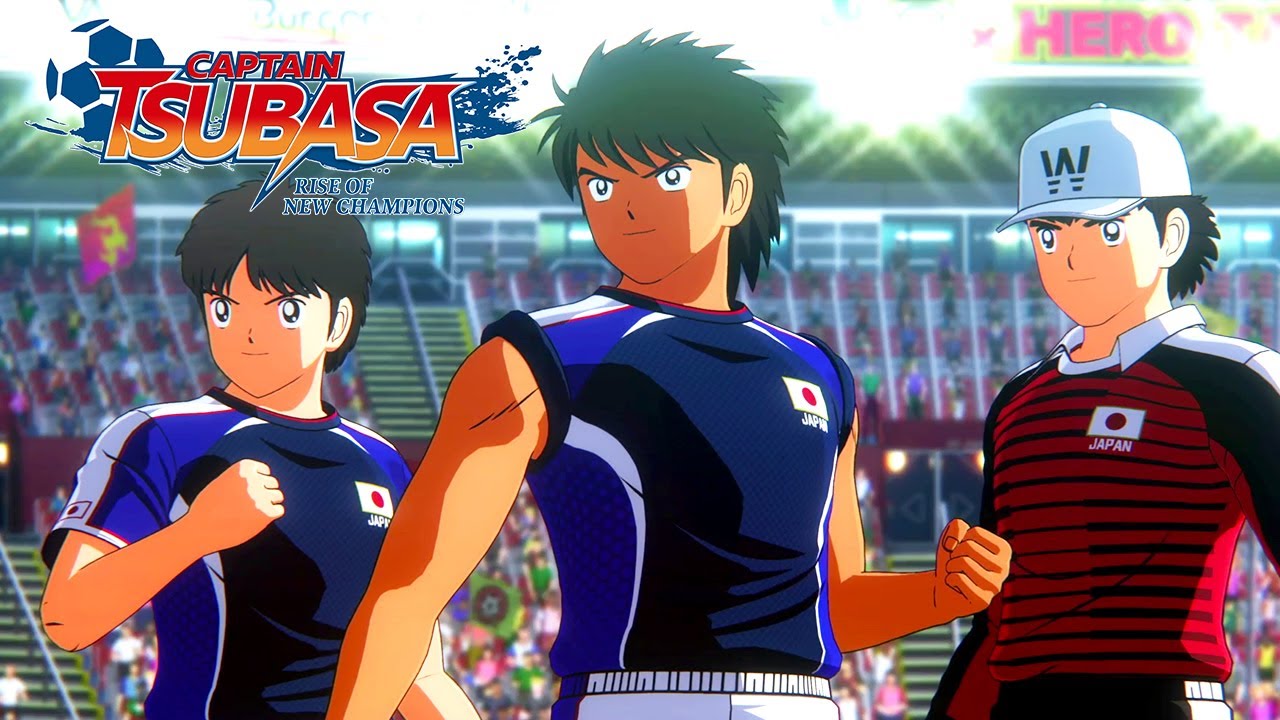 The people who have grown up playing the Mario Strikers Charged game have loved the nature of the game throughout their childhood. Those gamers were left with the hopes that those types of games should be circulated in the market continuously but that was not the case. The videogame’s makers of the 21st century have been focussing on more high class and sophisticated gameplays with more hot-blooded nature of the game.

But for those die-hard Mario fans, Bandai Namco has come out with a very hot looking game version of the legendary soccer manga Captain Tsubasa. Another great news was that this game will be completely localized by the company. We have already seen a lot of popular manga video games that were prevalent in the 1990s. Many of those games were based on sports manga comics like Volleyball, Tennis, and many more. The football manga was started in the early 1980s and it has seen a number of newly spawned manga chapters in the four decades.

It is to be noted that you don’t have to be a die-hard Captain Tsubasa fan to enjoy this soccer game. And Bandai Namco had this in mind while making Captain Tsubasa: Rise of New Champions. This game might look like an anime football game for the fans and it will be seen as just another anime story with the controls in your hands. For some, it will look familiar to the FIFA gameplay but the tacking and shooting have completely different aesthetics.

There has been an impressive storyline and gameplay in the Captain Tsubasa: Rise of new champions. The visuals of the game are certainly very fantastic and beautiful with the touch of anime cartoon forms. But this game has failed to deliver the hard class of games that we see nowadays. The performance of this game on PS4 have been disappointing, there have been moments of scenes being cut and frames are lagging as compared to the other high-end games of this generation.

All the Games releasing this October: best action and adventure know more

This October is going to see a number of much-awaited releases. Games like Watch Dog, FIFA 21, and Raji...
Read more
Games

According to the report published by GAME, Fortnite has been played for over 10 million years of playtime. This...
Read more
Games

Prince of Persia: The Sands of Time Remake has failed to impress fans

Ubisoft has announced that a remake of the very popular Prince of Persia game is coming in 2021. The...
Read more