It is heard that Kamala Harris’s political career, who has filled for the presidential seat, is threatened by her past relationship with Willie Brown. 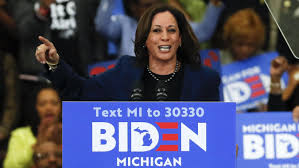 Kamala Harris officially launched her presidential bid and is threatened with the misogynistic allegations that the California Junior senator slept her way to the top.

She had dated Willie Brown 20 years ago. She met Willie Brown when she was the assistant of the district attorney, at the age of 29 years. Willie Brown is an American Politician of the Democratic Party. He served the California State Assembly for 30 years and then he became the mayor of San Francisco, who was the first African American.

When he met Kamala Harris, he was 60 years old at that time. She left Brown when he was elected as Mayor of San Francisco. 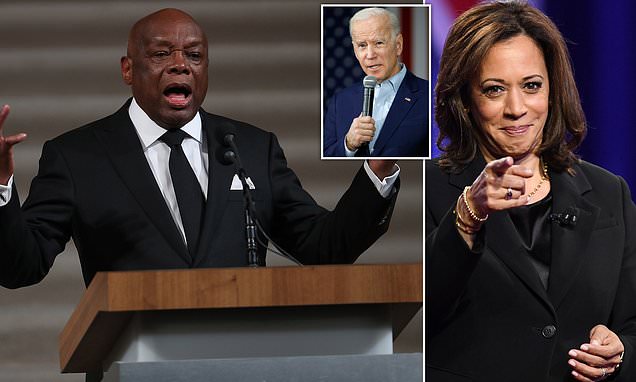 He expressed in the San Francisco Chronicle, that he had Helped Harris, influencing her career and appointing her at the two-state commission when he was the assembly speaker. He said, he also helped her at her first race for district attorney in San Francisco and yes, they both dated each other.

Kamala Harris replied in the San Francisco Chronicle, that she didn’t owe anything to Brown when she became the district attorney. Harris in the past painted a different picture of Brown and who she considered as a mentor.

She disagreed with the point, Brown made that he had donated $500 to the campaign and then have a consultant to raise money for her. She said she was distancing herself from Brown in 2003 because his career was filled with corruption allegations.

All the Brown supporters who used to care for his work and their relationship (Harris and Brown), they say that Harris used sex to launch her political career as at that time, he was in California State Assembly. All they say that they either had an extramarital affair or just a sex affair.

Do the reporters want Harris’s say on what happened 25 years ago? Was she a Gold digger and used sex as a matter to be a politician or is she a genuine lady whom her opponents are framing because there are very few women in the Democratic race and one being Her.

Umar Khalid, former JNU student and the member of the student union, was arrested later last night in the...
Read more
Politics

The United States, Israel, U.A.E., Bahrain Sign Abraham Peace Accord; President Trump Presided Over The Accord. First In 26 Years.

The three countries of the United States, Isreal, and U.A.E have signed a peace accord. The US president Donald...
Read more
Politics

KANYE’S LOANS STACK UP TO OVER $6 MILLION FOR THE PRESIDENTIAL CONTEST!!

KANYE REALLY PAID THIS MUCH FOR THE ELECTIONS? Famous rapper Kanye West has loaned his presidential campaign millions of dollars....
Read more