Redmi is a sub-brand owned by the powerful Xioami. The profitability produced by this endeavor of Xiaomi is astonishing yet only obvious. The aforementioned Redmi produces budget smartphones which as a result finds a big market in countries like for instance India. It continues to use Xiaomi’s MIUI interface. In addition, Redmi receives a high rating all across the globe.

Xiaomi’s Redmi 9 was launched in India on 27th August 2020. it has a 6.3-inch display screen which seems to work perfectly for it looks. In addition to a good screen size Redmi 9 packs a good battery backup of 5020 maH. the interface used will be the MIUI12. After that in order to ensure it’s the image as a budget smartphone, it comes for only 8999INR. This adds to the attractiveness of the phone. 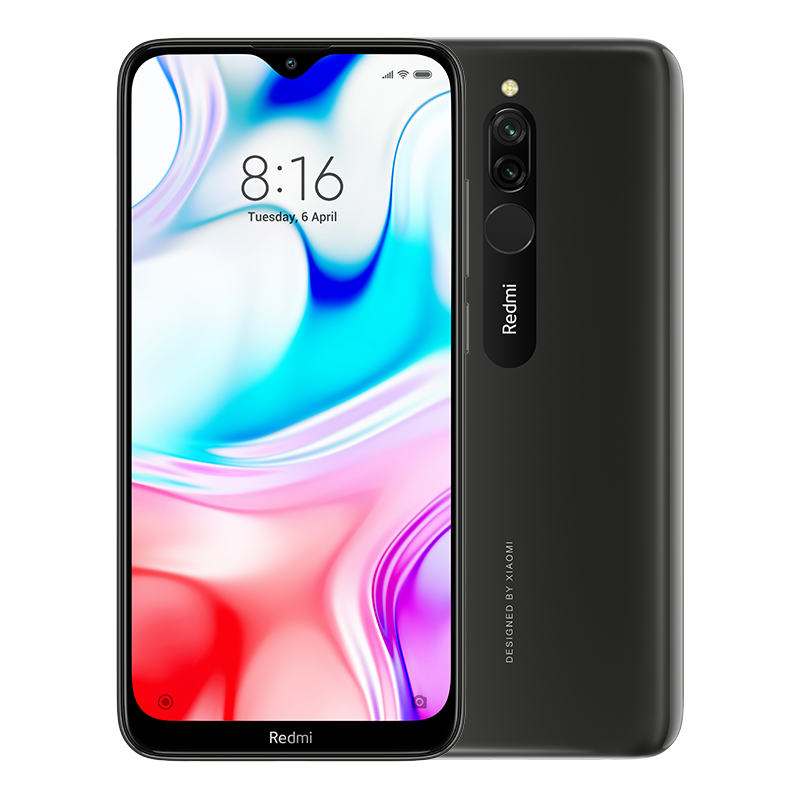 ‘Cheap’ or value for money

If Redmi receives any criticism then it is mostly about it being rather cheap. Often blame is put on Redmi for being of substandard quality. So the million-dollar question is whether it is just cheap or it can be put in the category of value for money. Personally I think Redmi 9 should be termed as value for money and not ‘cheap’. It offers a massive battery backup and HD display. It does not seem to have rumors of being ineffective or heating up, hence in conclusion the Redmi 9 is good and quality product. There is growing opposition and boycott of Chinese products and Chinese goods all across the globe. People are rejecting products made in China. The reasons behind this movement range from the current global pandemic to other moral and ethical ones. above all countries have been dismayed over recent border clashes China has had with its neighbors. All these issues combined may just impact the sales of the Redmi9. that being said the Redmi9 is a top-notch product and should not face much resistance and people will be accepting and using it widely.

JK Rowling Confirms She is Working on a Harry Potter Spin-Off, Reportedly with HBO Max

Joanne Rowling is a British author and philanthropist. We all call her J.K. Rowling. J.K. Rowling author of Harry Potter She...
Read more
World

Thomas Andrew Felton is an actor and musician of England. He became popular from the Harry Potter series in...
Read more
World

Emma Charlotte Duerre Watson is an actress, model of England. She fame her identity from many blockbusters films as...
Read more