teamLab is a group of multidisciplinary artists in Tokyo, Japan, which was formed in 2001. Multidisciplinary as in they have people or specialists in various fields like engineers, programmers, CC animators, artists, architects and mathematicians working on many projects. Hence, they call themselves as Ultra Technologists.

teamLab was founded by Toshiyuki Inoko which is represented by Place Gallery, Martin Browne Contemporary and Ikkan Art International worldwide. The main aim of teamLab is to explore the relationship between self and the world and understand one’s perception through art. People separate the world around them into independent entities having perceived boundaries between them, in order to understand it better. The purpose of teamLab is to transcend these boundaries to understand our perception of our world, the relationship between the self and the world and the continuity of time. 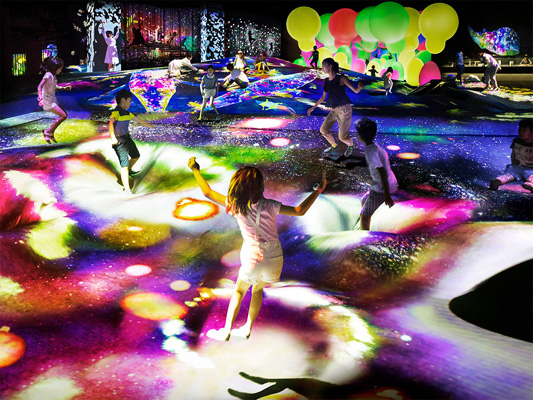 teamLab is a group of multidisciplinary artists working and building various exhibitions in order to develop the perception of how people think about the world. They have different kinds of exhibitions under Mori Building Digital Art Museum and Digital Artwork.

Mori Building Digital Art Museum is operated by Mori Building Co. which was opened in 2018 in Tokyo, Japan. There are various artworks which come under teamLab’s Borderless which tells people to perceive the world without having any border. The artworks in the museum communicate with other works and make progress outside a person’s room and influence people. Massless was the opening project of the teamLab’s exhibition in Amos Museum, Helsinki, Finland.

Digital Artwork is based on the concept of borderless which integrates advanced technologies in its creation. The exhibitions which come under this are powered by ESPON digital technology. It basically wants to tell people, make them understand the relationship between them and the artificial world/ creations created by the artists, immersing the body of the people in the interacting world. 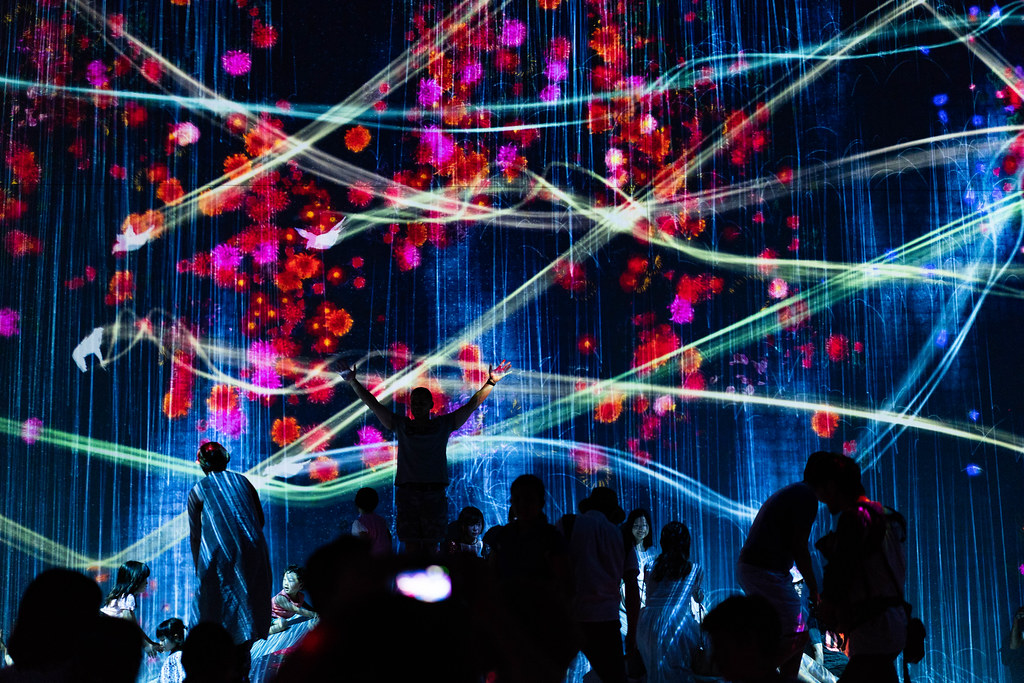 there are many exhibitions created by teamLab for people to perceive the art, world and artificial creations differently.

Few recent Permanent Exhibitions which were opened in 2020, 2019 were:

Fortnite is back with a bang. A new week means a new set of challenges. The challenges are effortless...
Read more
World

The company claims that the device can kill 99.99% of airborne viruses and destroy particles smaller than HEPA filters...
Read more
World

Aashish Dotel - September 19, 2020 4:27 pm EDT 0
Tinder has brought back the Swipe Night for the second season on September 12. The online-dating platform previously held the event in 2019, where...