Kristen James Stewart is American’s highest-paid actress. She was born in Los Angeles and gained her first recognition as a good actress through a thriller movie- Panic Room in 2002 directed by David Fincher. She played the role of Jodie Foster’s daughter. This movie made her get nominated for the Young Artist Award for Best Leading Actress in the Feature Film. 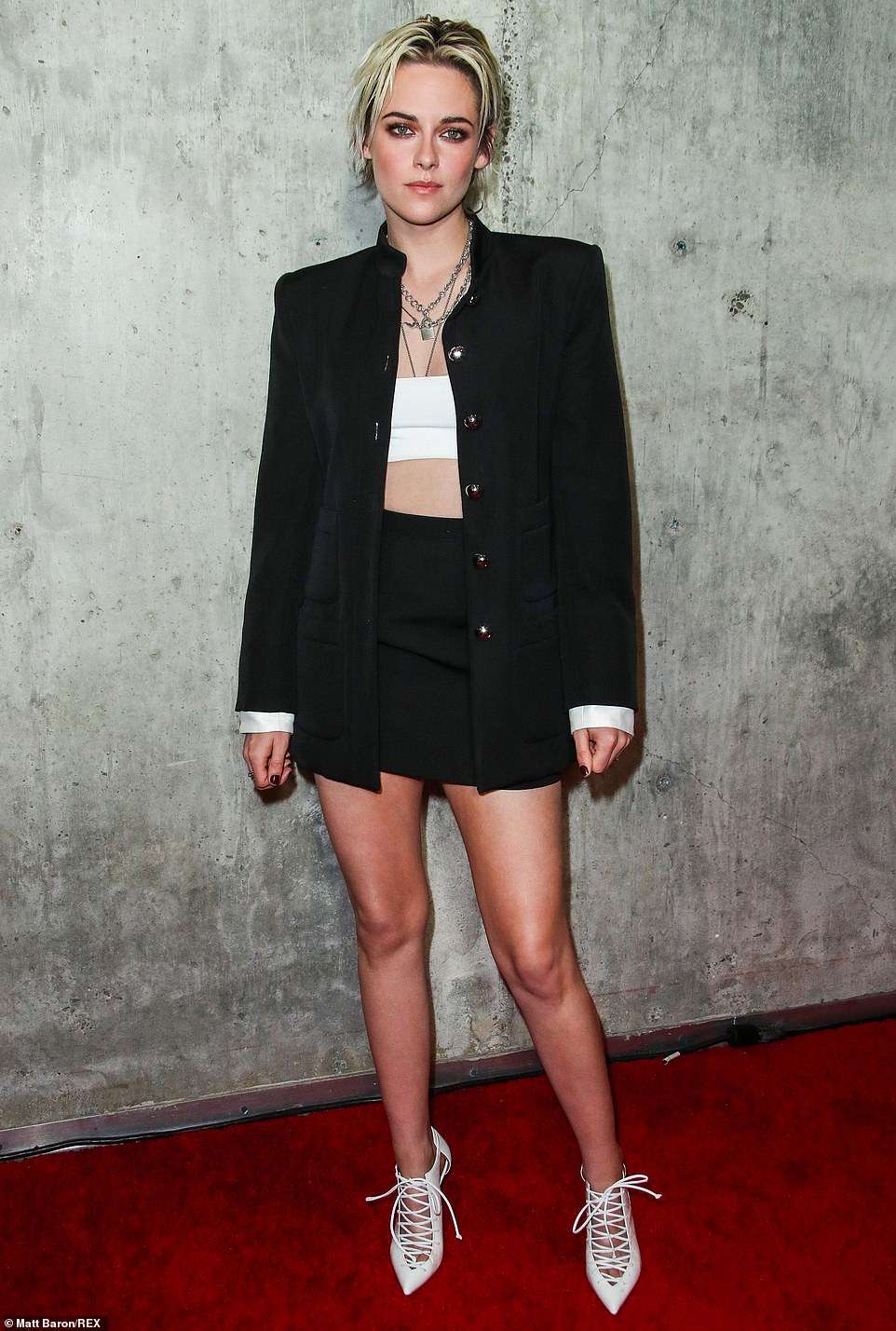 She later starred in many movies and the best recognition she incurred was from the TV Series of Twilight- playing the Lead role as Bella Swan which grossed over $3.3 billion worldwide.

Since, being one of the highest-paid actresses, Kristen Stewart had bought a home near Malibu Beach hideaway in 2011. She had then bought the house in $4.8 million under the trust controlled by her mother Jules- Mann Stewart.

She had bought the house in 2011 when she was preparing and was popular by the TV series- Twilight. 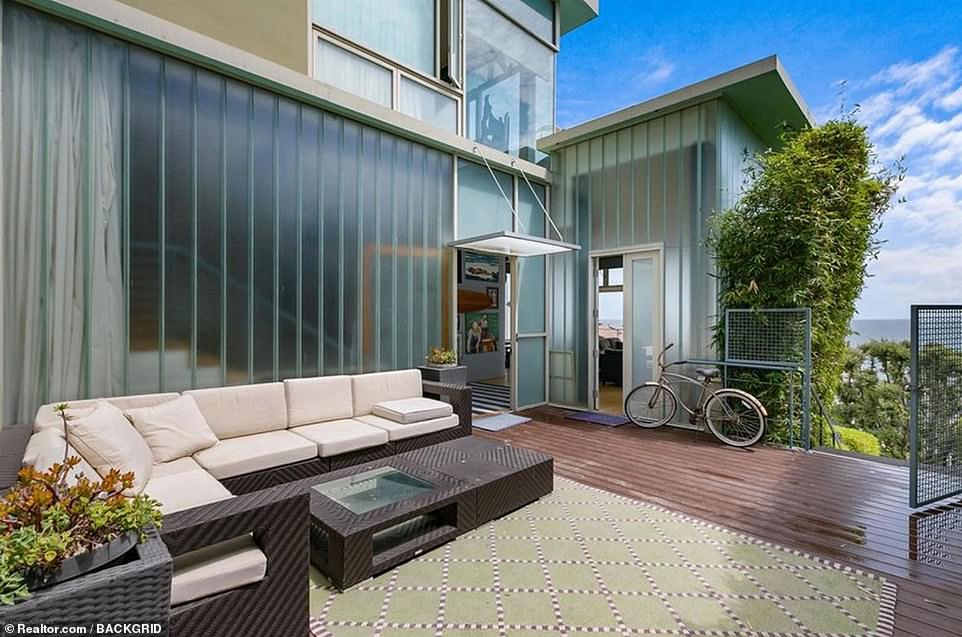 She is now in order to double her investments, has put the Malibu Beach hideaway in the market for $9.5 million i.e. double than that of what she had bought. Stewart said that she is selling her prime piece of coastal property for her real estate portfolio. She listed the property through Brian Parsons and Jayne Parsons of the Parsons Real Estate Team at Keller William Realty.

Description of the House

The gorgeous glassy house was designed by the great architecture- Lorcan O’ Herlihy and was constructed in 1993. 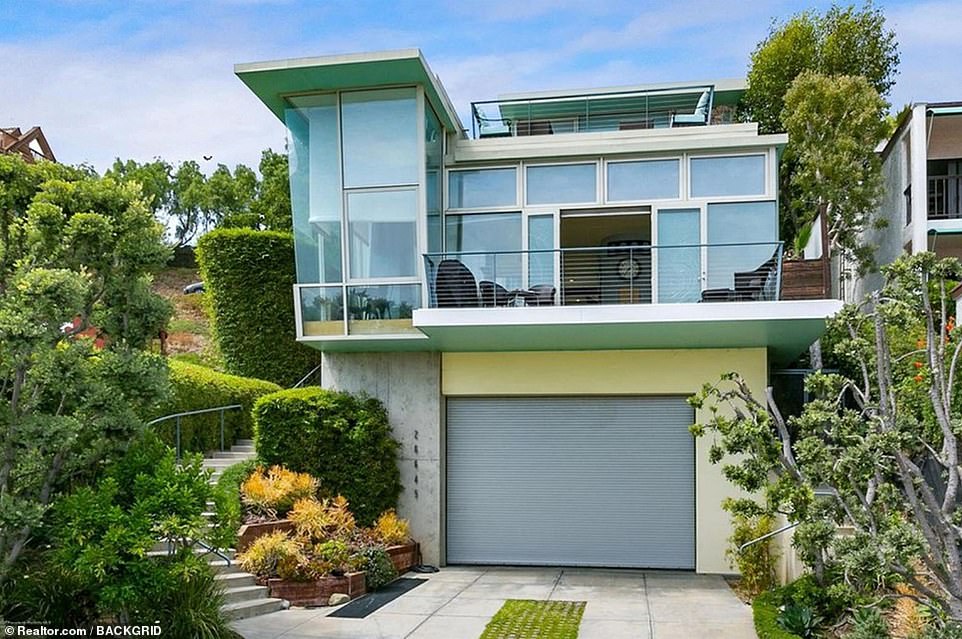 The house is of a 5,800 square-foot split-level house. It has five bedrooms and four and a half bathrooms.

The main house comprises of two-level of wooden decks with a lovely view of the ocean view.

It has a beautiful-charming oval-shaped guesthouse. The house is tucked into a discreet hillside which is the reason why the house is so huge. 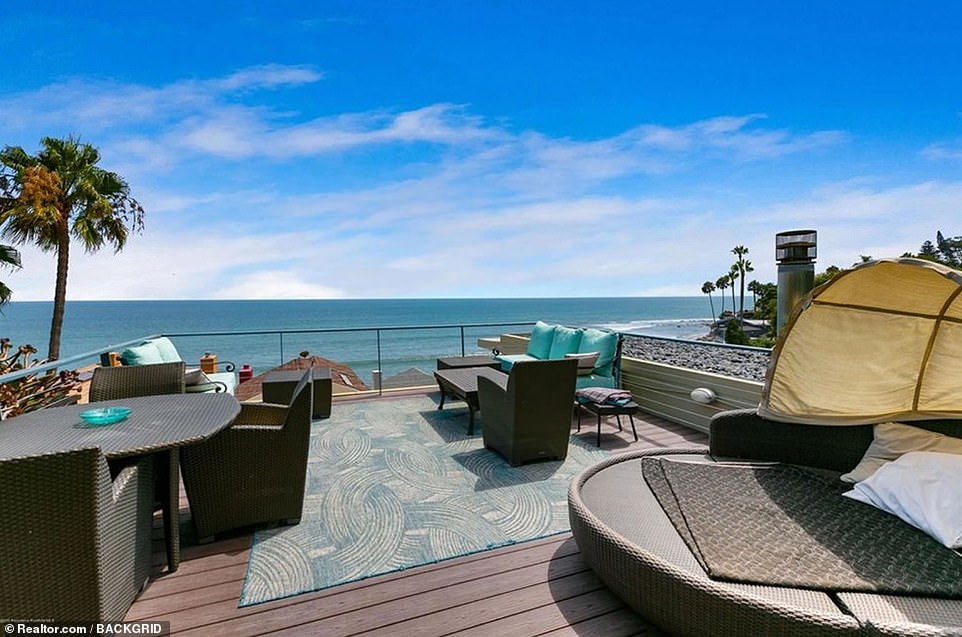 The main house is located above the two-car garage with a nice rooftop view of the palm tree-lined Pacific Ocean. 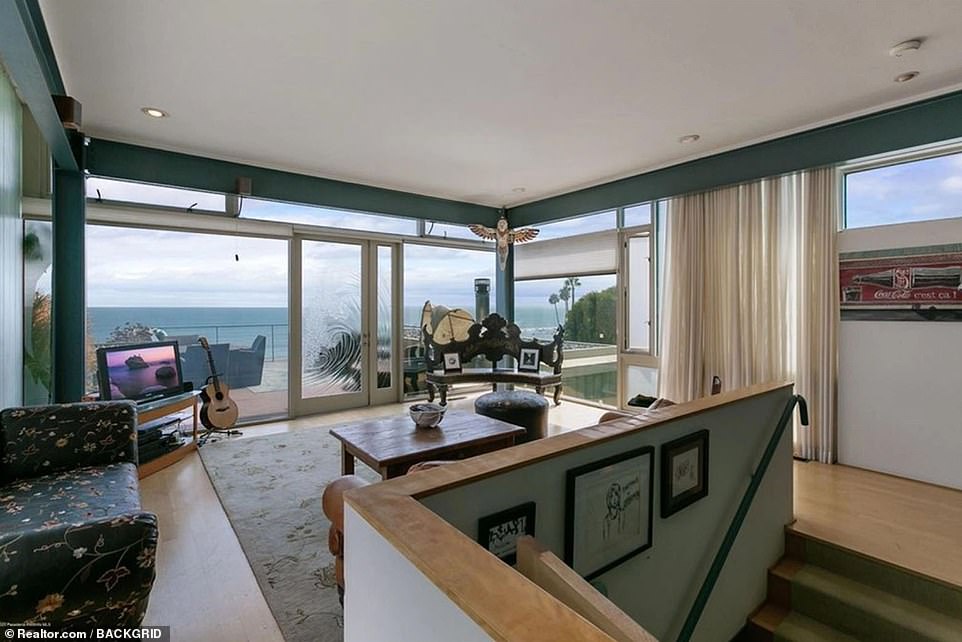 The dining as well as the living rooms are separated out to the deck with a semi-transparent slide door. The massive kitchen is featured with chic wooden cabinets having concrete countertops and stainless-steel appliances. The kitchen is separated from the dining room with a curved wall. 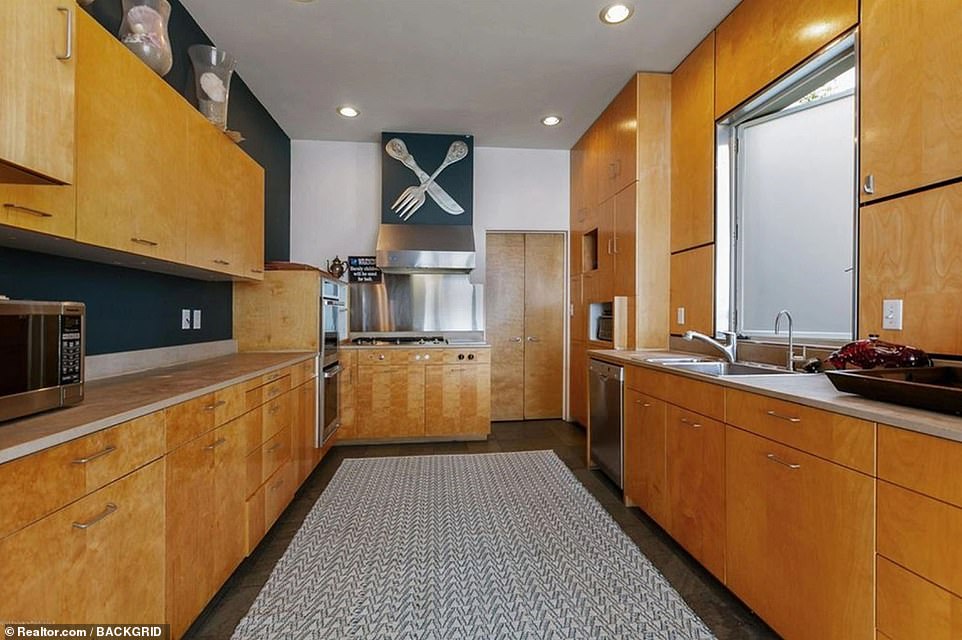 The house has four and a half bathrooms in which the two of them are styled in a Jack and Jill way. One of the bedrooms is located near the garage. The master suite i.e. the master room is located at the top of the house having its own big bathroom, a complete lounge area, and its own ocean view balcony.

In a tirade on Tuesday, the Trinidadian-conceived rapper said the Grammys decided to rather perceive a White man. It...
Read more
World

Ken Jennings Net Worth: Who is the New Host of Jeopardy

Ken Jennings is an American game show contender, specialist, and creator. He is famously known on TV for having...
Read more

Kanishk - November 27, 2020 1:57 pm EST 0
Vijay Deverakonda and Rashmika Mandanna sentiment bits of gossip set off from the time they cooperated in Dear Comrade. While neither one nor the...