Home Technology Major updates by Xiaomi for Redmi note 7, Note 7 Plus and...
Technology

Major updates by Xiaomi for Redmi note 7, Note 7 Plus and Note 7 Pro users:

Xiaomi had announced in early May that it would soon release an MIUI 12 update for these three devices. However, it took everyone by surprise by launching the all-new Android 10 version for Redmi note 7 boys also known as Xiaomi’s golden boy. The Redmi Note 7 is a powerful product boasting of a massive 6.3-inch display backed with a long-lasting battery of 4000mah. 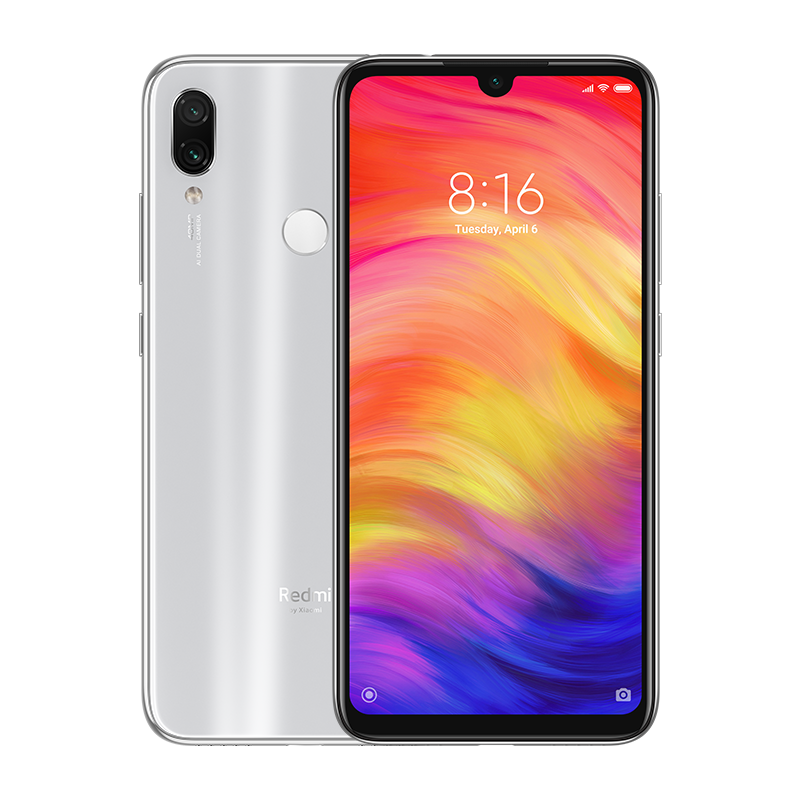 The Redmi Note 7 is often referred to as Xiaomi’s golden boy because of the huge amount of sales it brought to the company. Since it’s release on January 10, 2019 the all famous Redmi note 7 in the first 6 months of its release had sold over 15 Million units.

The all-new android 10 was firstly a massive surprise for everyone as no one expected it before Xiaomi’s announcement. The much-awaited MIUI 12 was what people had put their money on. The android 10, is far from a disappointment, it brought various new features to the already all-powerful note 7.

This much-awaited 681 MB update was brought in by Xiaomi on around 12th August in India. This update seemed to be only more impressive than the previous android 10 one. With new and exciting changes the Redmi note 7 has us absolutely hooked to it.\ Some of the new and indulging features brought out by MIUI 12 are as follows:

Sources suggest that the android 10 upgrade might be the last such software update for the Redmi Note 7, Note 7 Pro and the Note 7 plus. However, this would not mean the end of the much-liked MIUI updates which will continue to come from time to time.

Facebook
Twitter
Pinterest
WhatsApp
Previous articleSTARBUCKS AND THE CORONAVIRUS: EVERYTHING YOU NEED TO KNOW ABOUT THE STARBUCKS CORONA OUTBREAK
Next articleASUS ZENFONE 7 LEAKED IMAGES AND LAUNCH DATE